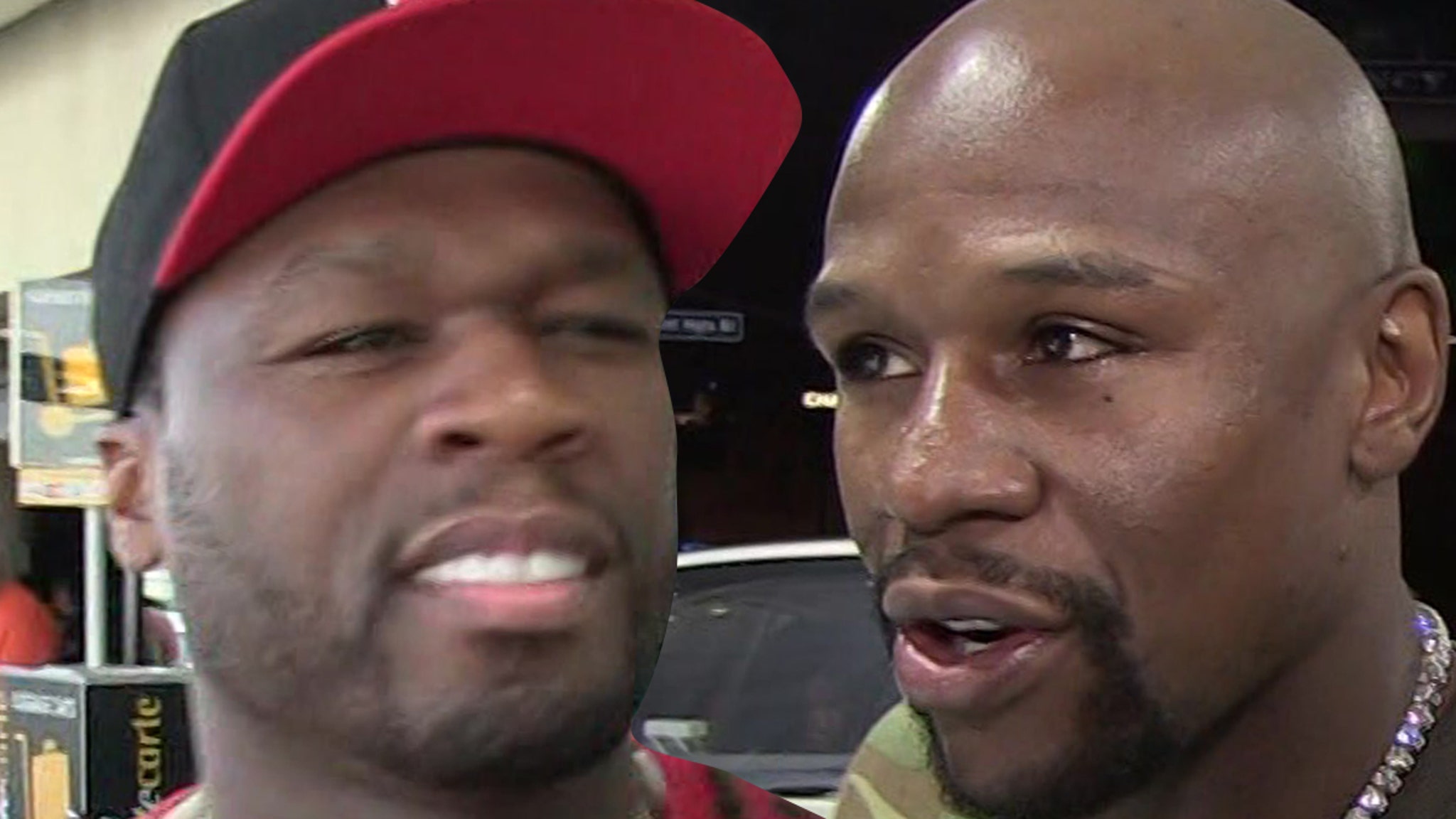 Many men wish death upon 50 Cent, but Floyd Mayweather isn’t one of them … ’cause the rapper says they have officially squashed their longtime beef.

Remember, the two used to be really tight up until 2012 … when Fiddy claimed TBE stiffed him out of $2 million used to kickstart his Money Team boxing promotion.

The feud went viral — with Fif incessantly calling Mayweather out on social media, including a video challenging the boxing legend to read one page of a Harry Potter book on camera to prove he could read.

Despite the bad falling out, 50 says that’s all water under the bridge now … telling “The Breakfast Club” he made amends with Floyd at a comedy show in Vegas earlier this year.

50 says the two realized life is short and they have a ton of respect for each other’s success … and after he apologized, Floyd replied, “What took you so long?”

The make up was made official on social media on Sunday … with 50 announcing Floyd would be attending his Tycoon Weekend comedy event.

“Yeah Champ said he gonna pull up on me for Tycoon so you know we gonna go crazy,” 50 said on Instagram. “💰 Big bags coming out TMT.”