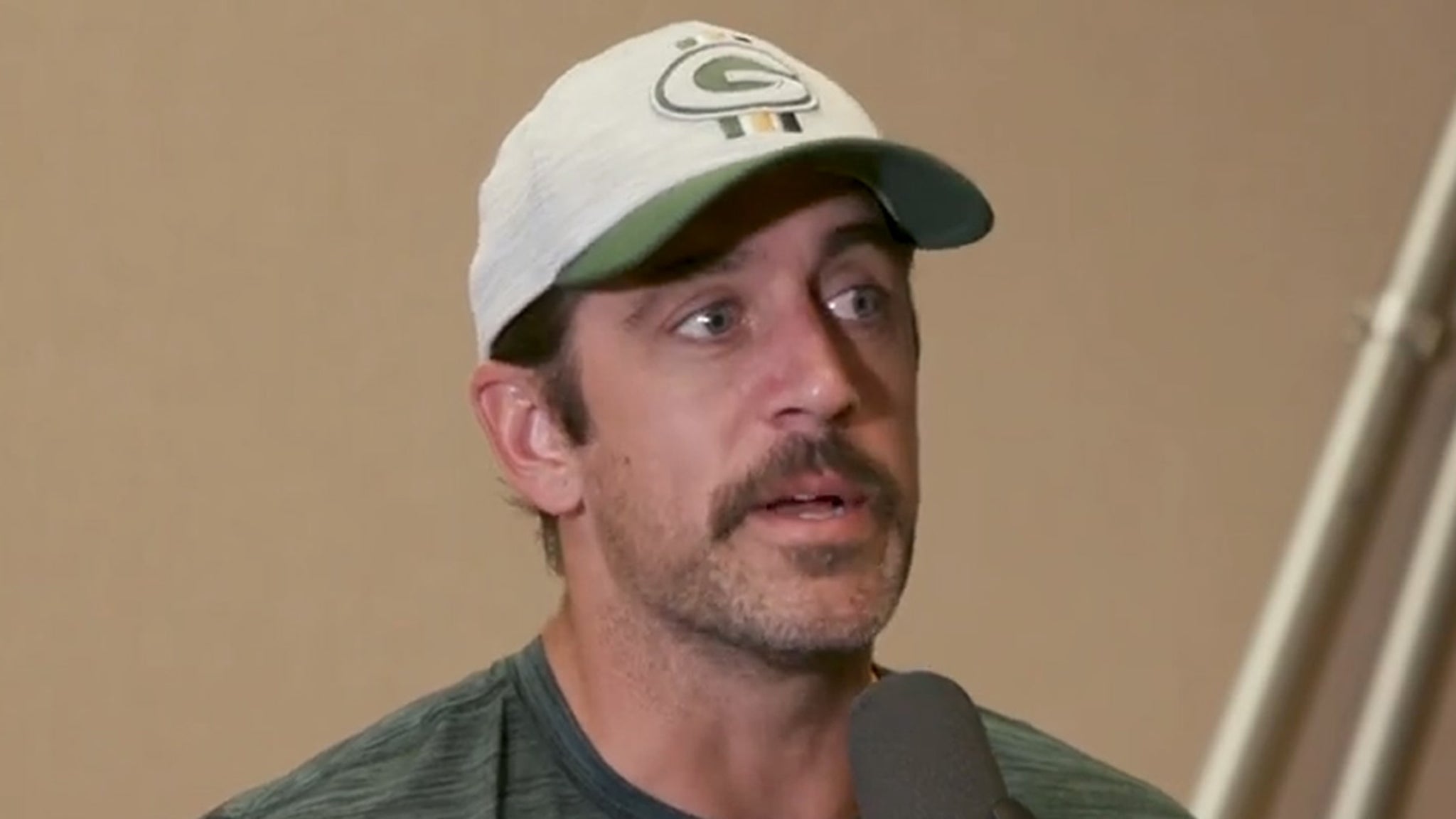 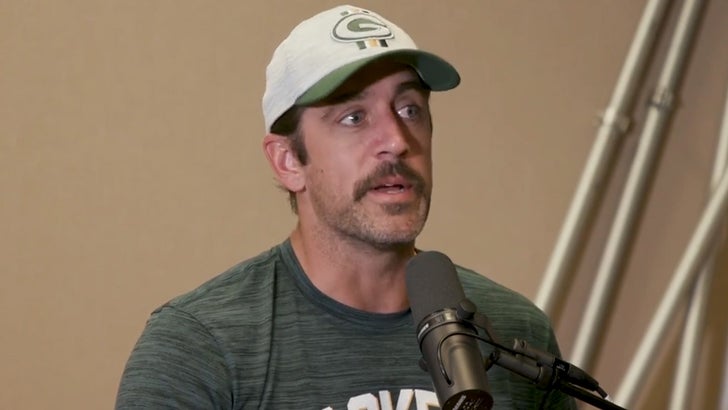 Aaron Rodgers wanted no parts of crass jokes about COVID-19, vaccines, and the deaths associated with the virus … shutting down the attempts at humor in a hurry this week.

Rodgers appeared on Monday’s episode of Barstool Sports’ “Pardon My Take” — and he was having a blast with the hosts of the show, Big Cat and PFT Commenter … but the Packers star got serious quickly when the quips turned toward coronavirus-related deaths.

As Rodgers was speaking about the backlash he received for going public with his vaccine stance last year — PFT joked, “How many people do you think you killed? What’s your count?”

Rodgers, who had been in a very playful mood the entire interview leading up to that point, said sternly, “I mean, I know you guys are f***ing around, but I don’t find that part funny.”

The trio changed topics moments later — and the guys went on to laugh and joke with each other for another half an hour or so on the show.

There didn’t appear to be any further awkward moments between the guys, and all three took a pic together following the conclusion of the interview.

The 38-year-old has been willing to discuss his thoughts on COVID and the vaccines repeatedly throughout the last 12 months … and has said that while he’s not anti-vax, he doesn’t feel like anyone should have to be forced to take the shots.

Clearly, though, he takes the matter very seriously … and isn’t ready to kid around about any of it.