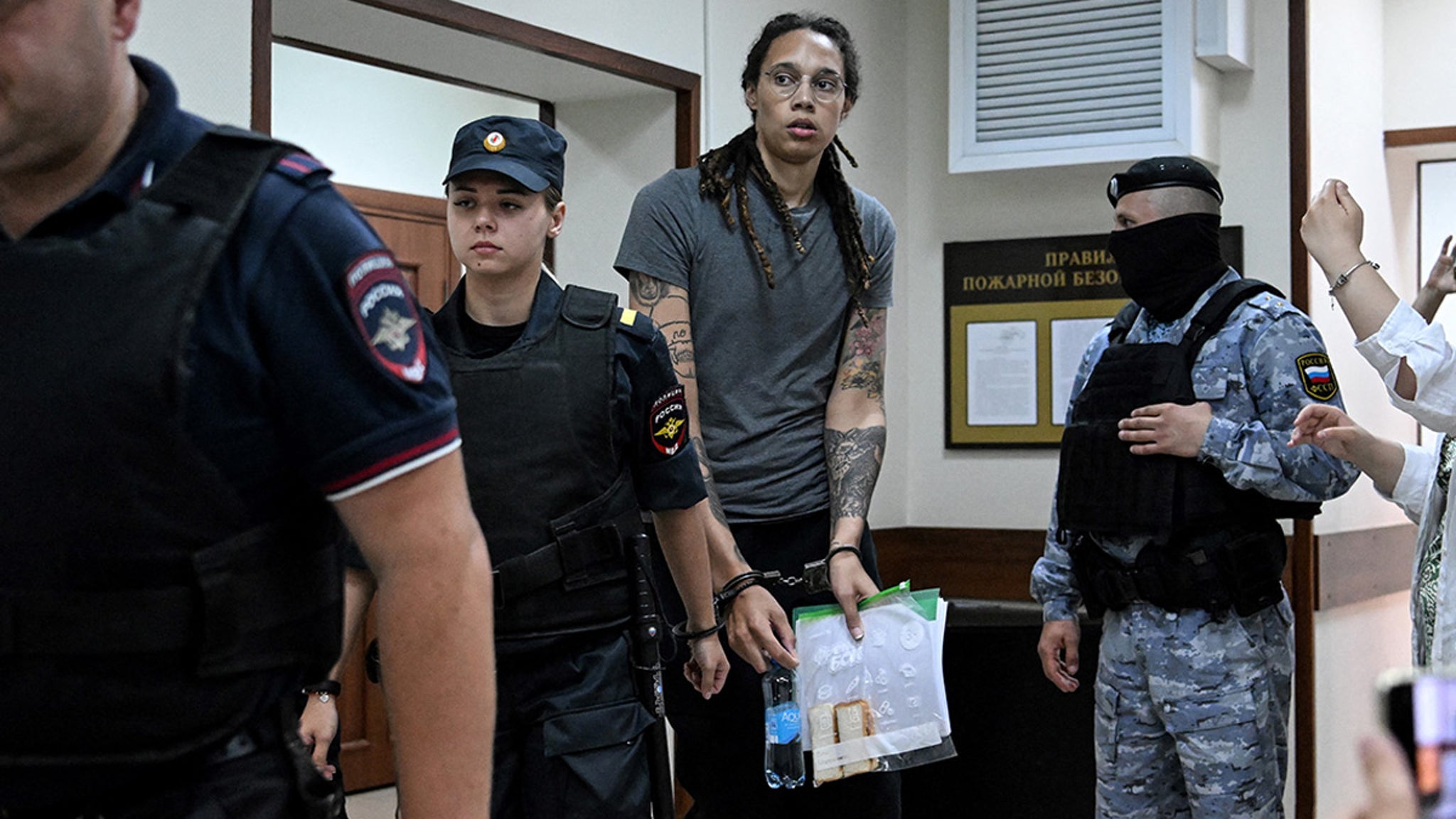 Brittney Griner was emotional in Russian court on Thursday … apologizing for “my mistake that I made,” while pleading with the judge to hand down a light sentence.

Griner issued the mea culpa at another hearing in her drug case … telling the Moscow courtroom she was deeply sorry for inadvertently packing hashish oil in her luggage back in mid-February.

“I want to apologize to my teammates, my club, my fans and the city of [Yekaterinburg] for my mistake that I made and the embarrassment that I brought on them,” the WNBA superstar said. 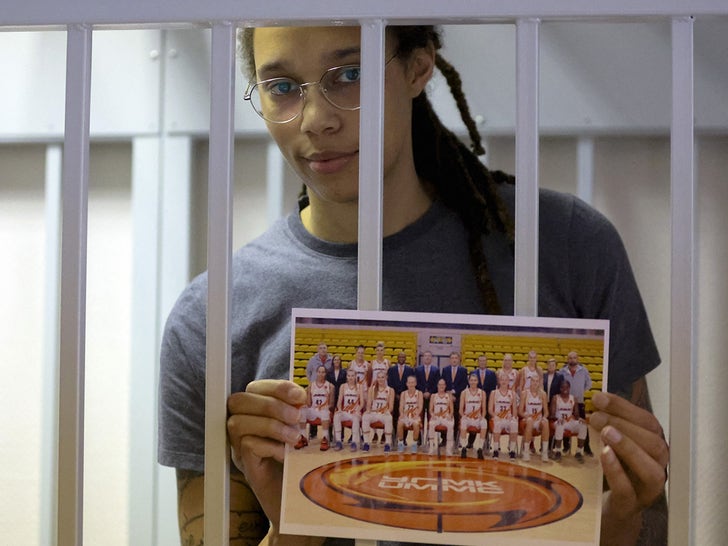 “I want to also apologize to my parents, my siblings, the Phoenix Mercury organization back at home, the amazing women of the WNBA, and my amazing spouse back at home.”

According to Associated Press reporters on the scene, Griner — wearing a gray T-shirt and dark pants — appeared to be very emotional while saying she was sorry.

Griner later urged the judge to take it easy on her when her sentence is eventually handed down … saying she hopes the ruling “does not end my life.”

Prosecutors, though, reportedly argued in the courtroom Thursday that Griner did intentionally bring the cannabis oil … and urged the judge to sentence the 31-year-old to 9.5 years behind bars. They also reportedly argued Griner should be hit with a big fine.

The judge is expected to make a ruling in the case as early as Thursday afternoon.

As we reported, Griner pleaded guilty to the drug charges against her last month. She’s facing a sentence of up to 10 years behind bars.

U.S. officials, meanwhile, have classified her as wrongfully detained … and have confirmed they’ve made Russia a substantial trade offer to ultimately bring her home.