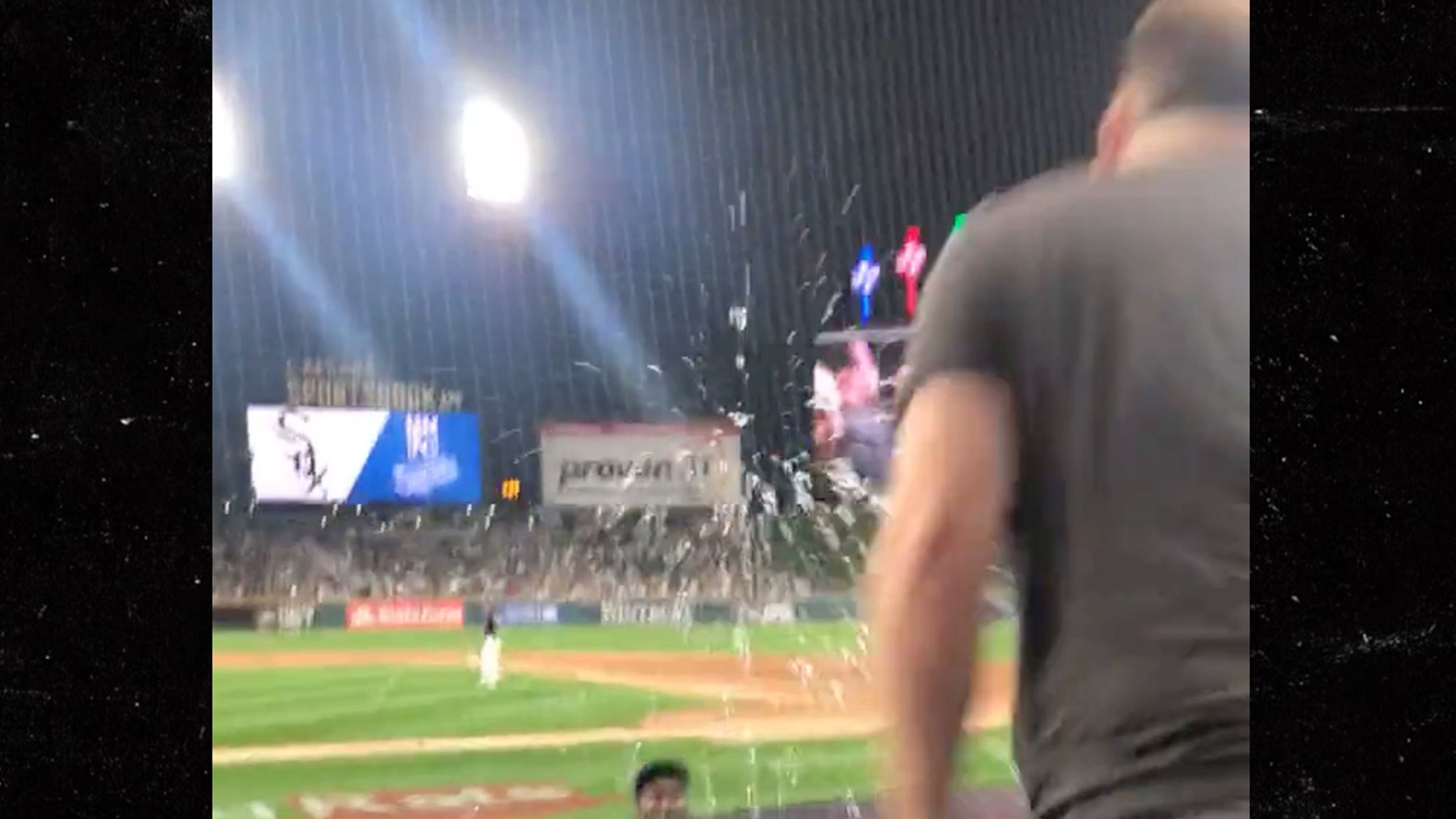 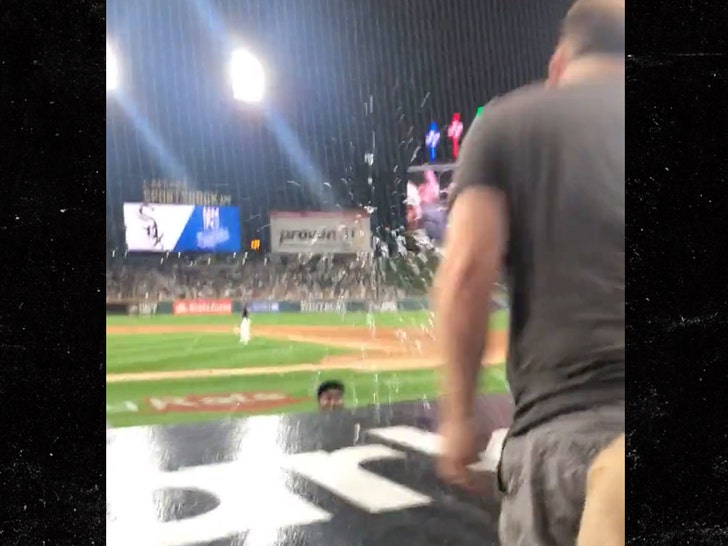 Royals pitcher Amir Garrett lost his cool during a game Tuesday night — throwing his drink on a fan who he says had been heckling him.

The shocking incident happened at some point during K.C.’s 9-2 loss to the White Sox at Guaranteed Rate Field in Chicago … when Garrett had clearly heard enough from a fan who he claims chirped him on his way into the dugout.

Video shows as Garrett was heading down the steps to take a seat on his team’s bench — he stopped to engage in an argument with a man in a gray T-shirt.

Suddenly, Garrett reared back and tossed what appeared to be water on the fan — hitting a young kid with the liquid nearby as well.

Following the game, the 30-year-old reliever explained the interaction on his Twitter page … saying the fan had “disrespected” him.

“Listen the disrespect is insane in these parks,” Garrett said. “I really wish I could go to someone’s work and run my mouth. These are grown men talking slick. How miserable do you have to be with your own life?” 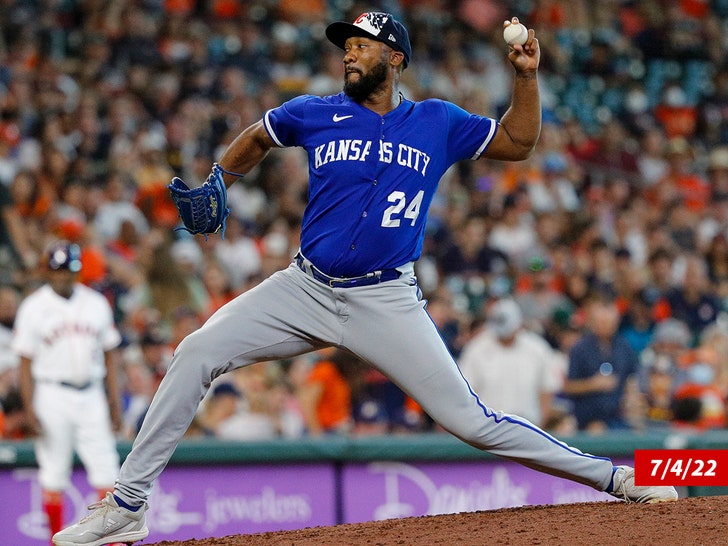 A person claiming to be the fan on Twitter said the altercation happened because he told Garrett that he “stunk” and that another player was better than him.

No word on if either Garrett or the fan will be punished … the Royals and White Sox have yet to comment publicly on the incident.