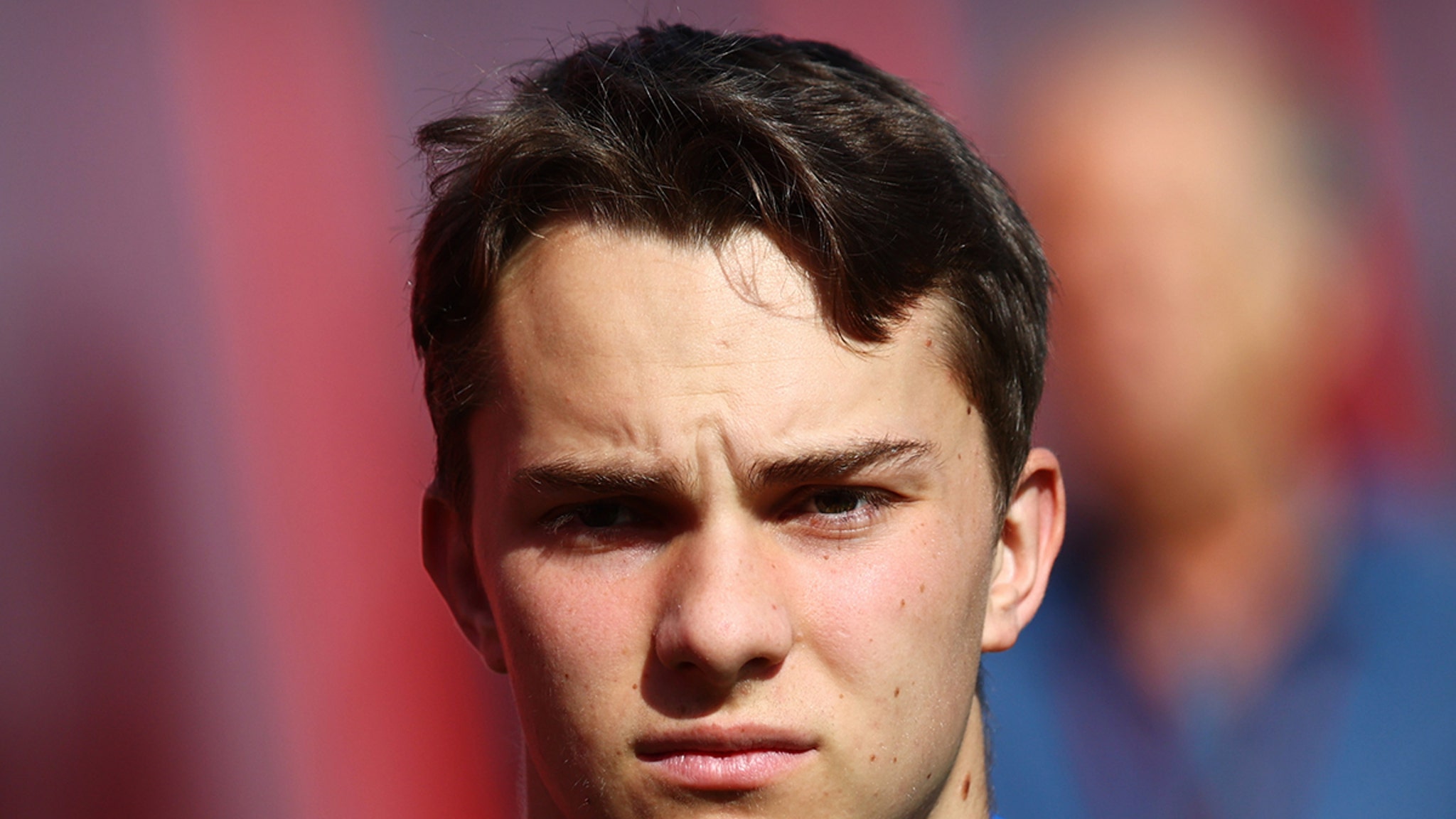 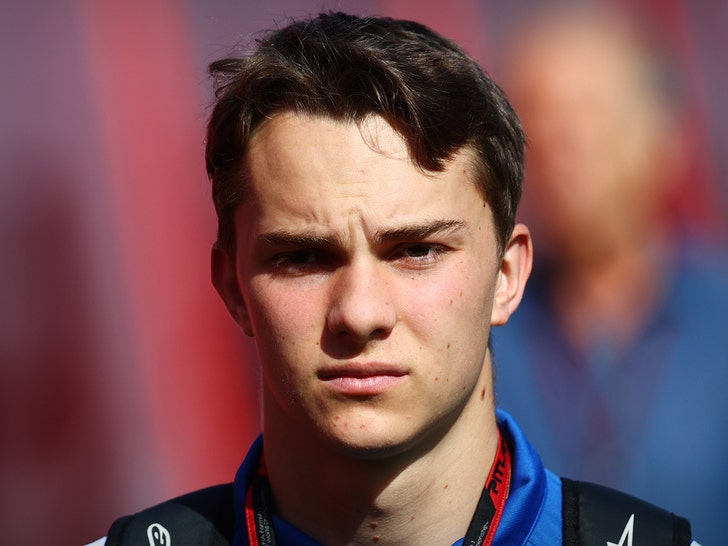 Alpine reserve driver Oscar Piastri is calling B.S. on his own team … saying he will NOT be taking Fernando Alonso‘s seat next season — just hours after the organization initially announced the move.

The 21-year-old Australian prodigy went to social media on Tuesday to address Alpine’s statement … saying it’s not true and he did not sign off on it.

“I understand that, without my agreement, Alpine F1 have put out a press release late this afternoon that I am driving for them next year,” Piastri said on Instagram.

“This is wrong and I have not signed a contract with Alpine for 2023. I will not be driving for Alpine next year.”

The denial comes after Alonso’s shocking exit from Alpine for Aston Martin next season … and amid rumblings of McLaren’s interest in bringing Piastri in. 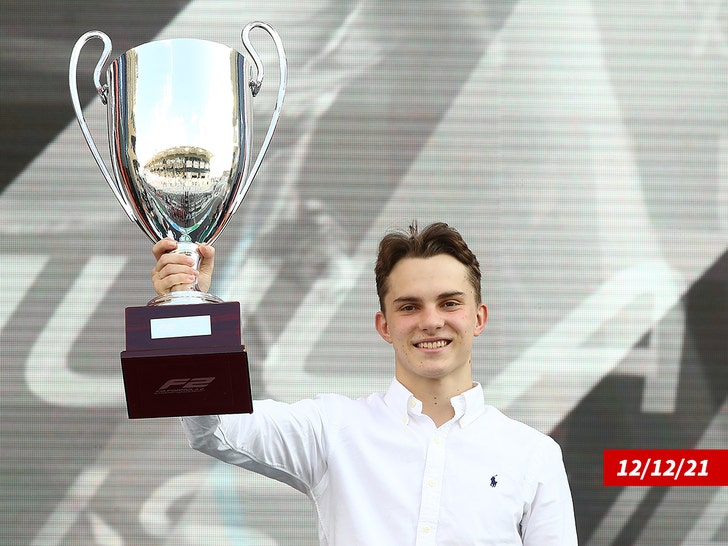 “In line with the commitments made by the team to the young Australian, Oscar will be promoted to race driver and step in Fernando Alonso’s seat from next year onwards.”

A Formula 3 and 2 champ, Piastri’s F1 debut is highly anticipated to say the least … but by the sounds of it, it won’t be in the blue and pink BWT car.