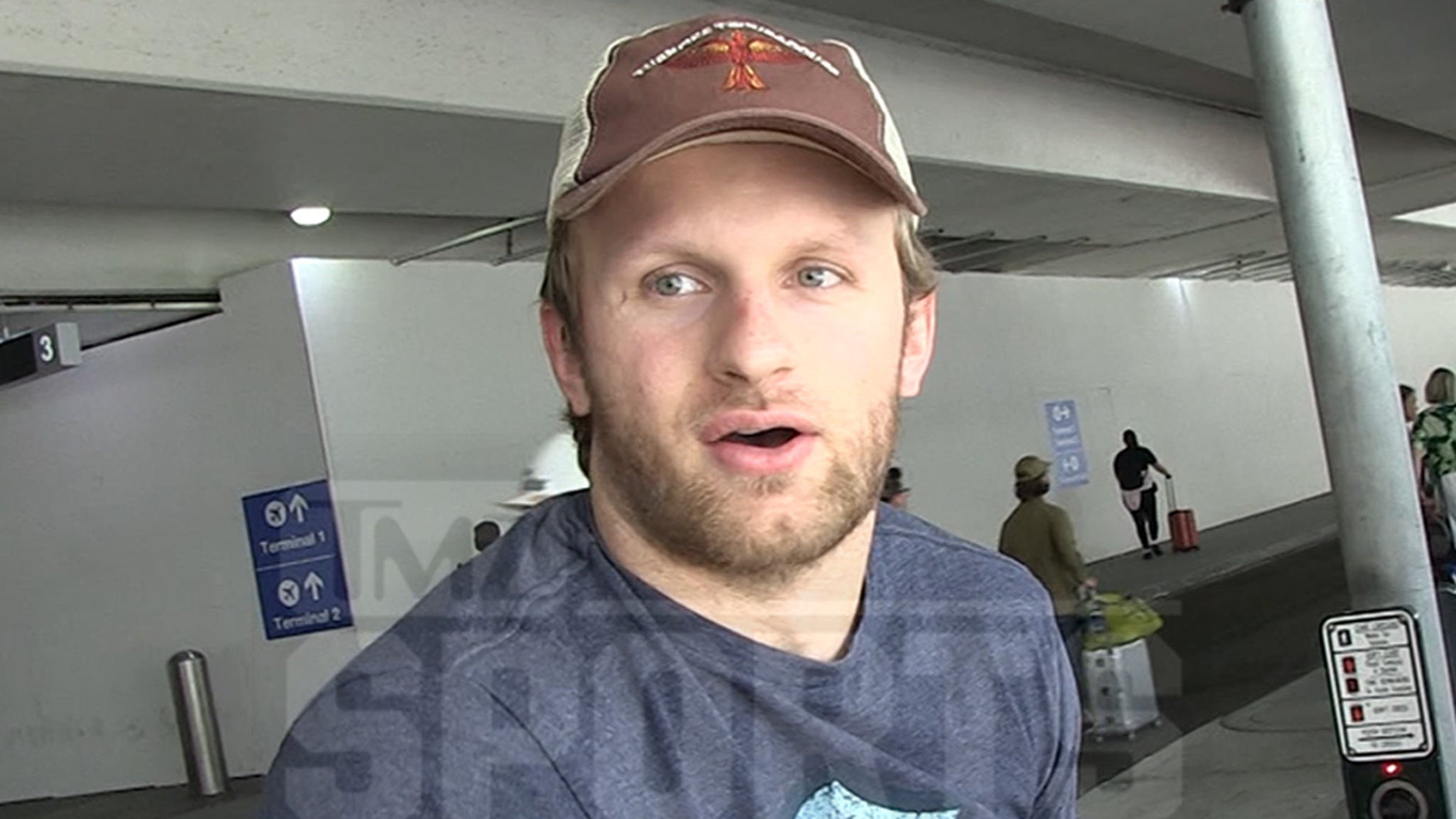 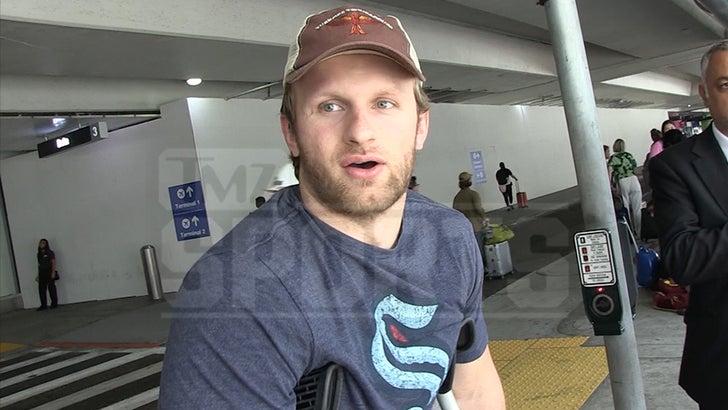 Former Univ. of Washington football star Ben Burr-Kirven appears to believe the Pac-12 is toast … and he tells TMZ Sports he’s hoping his alma mater bolts to the Big Ten or Big 12 before it officially collapses.

The ex-Huskie linebacker, who won Pac-12 Defensive Player of the Year back in 2018, broke down his thoughts on conference realignment with us out at LAX this week … and he made it clear, he wouldn’t mind seeing UDub leave its current home after USC and UCLA jumped to the Big Ten earlier this year. 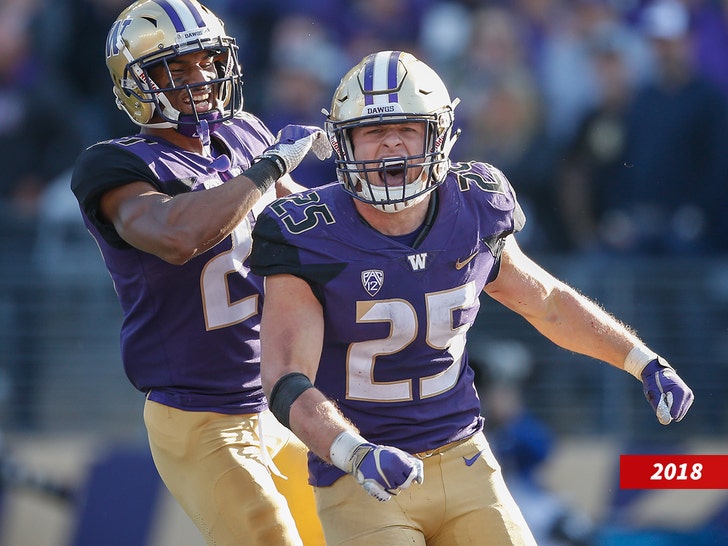 “I don’t know what they’re going to do,” Burr-Kirven said of the Pac-12. “It’s going to be interesting. I’d imagine — if I was betting — more and more teams are probably going to leave because it will be hard to get into big bowl games without competitive games to be playing in.”

“So, we will see what happens.”

Burr-Kirven isn’t sure what Washington’s next move will be, but he tells us if he were running the show in Seattle, he’d jump to the Big Ten or Big 12.

Love the Ben Burr-Kirven pick by the Seahawks. Shop local!

6’0/230, 84th-percentile athlete, insanely productive. Flies around the field. My No. 100 overall prospect. pic.twitter.com/1lyDKYVkjL

As for his current football status, the 24-year-old — who was in L.A. to have his injured knee checked out by specialists — was just waived by the Seahawks with a failed physical designation. He was not picked up on waivers, however, and has now reverted to the team’s injured reserve list while he recovers.