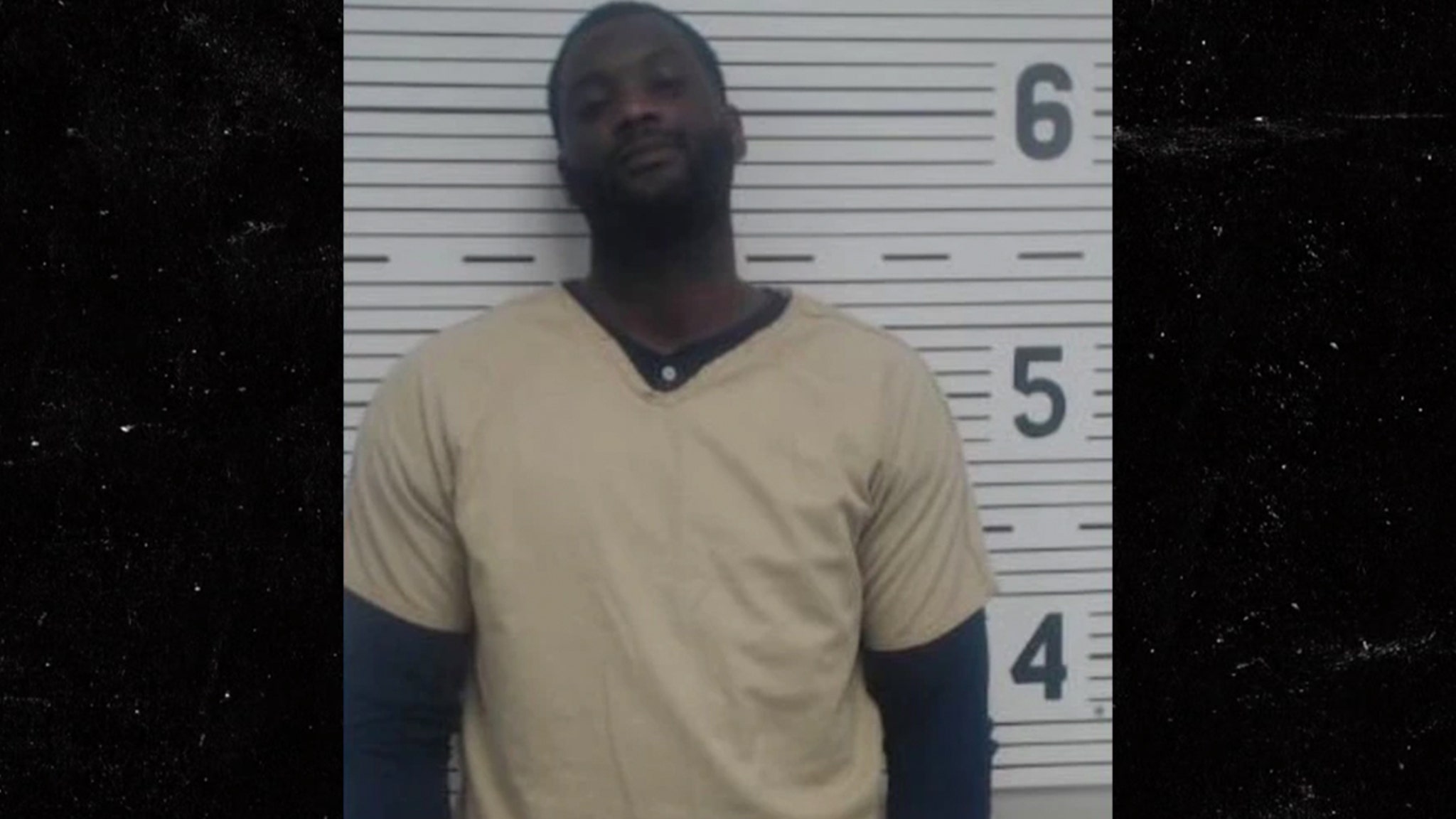 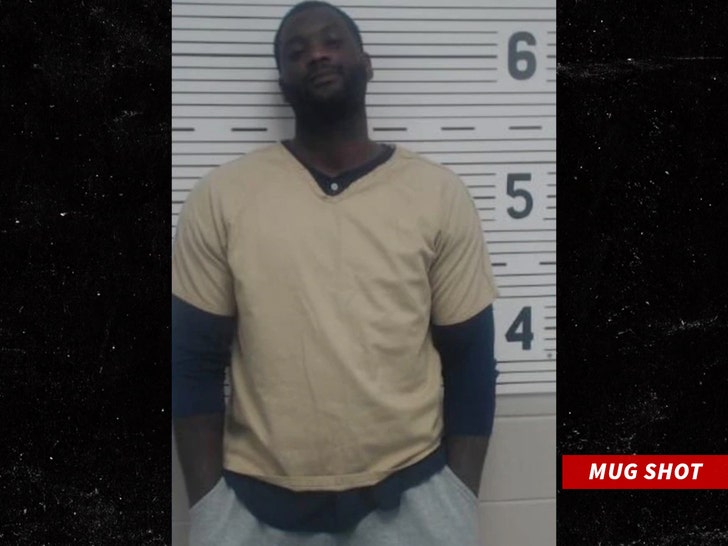 The 33-year-old, who last suited up in the NFL for the Cowboys in the 2015 season, was pulled over in a white 2022 Mercedes around 9:30 PM on Saturday, according to the Moulton Police Dept.

Cops say McClain was going 70 MPH in a 55 MPH zone … and during the ensuing stop, police say they smelled an odor of marijuana emanating from his car.

According to cops, when they got McClain out of the ride, he told them there was a pistol inside of the vehicle that did not belong to him. Cops say they later determined McClain did not have a license to carry a concealed weapon.

Officers also say that during the search of McClain’s car, they found a pouch of chewing tobacco that they say also had a separate bag of marijuana in it.

McClain and the passenger in his car, Detrick Mostello, were then arrested, cops say. 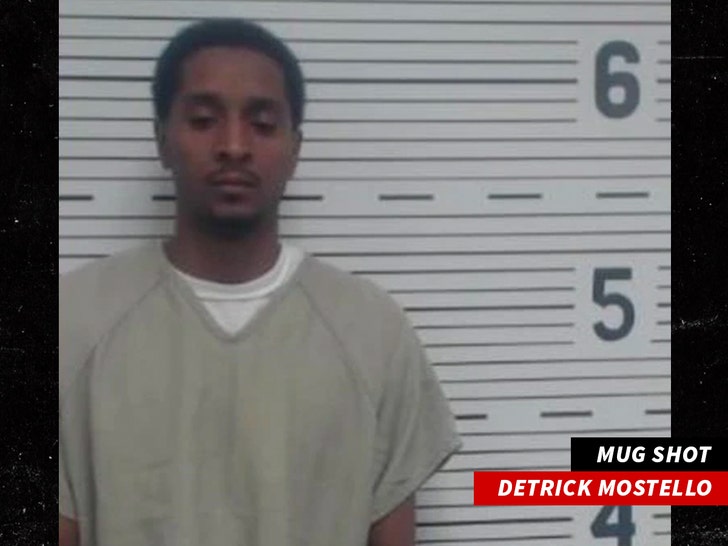 Both men bonded out shortly after they were booked.

Of course, this is not McClain’s first run-in with the law in Alabama — you’ll recall, he was also arrested in 2017 and booked then for possession of marijuana and carrying a concealed weapon. 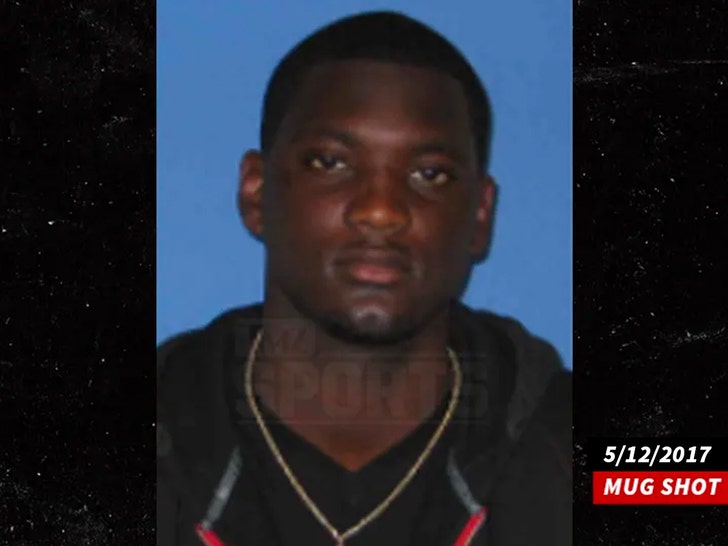 McClain — the #8 overall pick in the 2010 NFL Draft — played five seasons in the league … three for the Raiders and two for the Cowboys, piling up a career tackle total of 407.