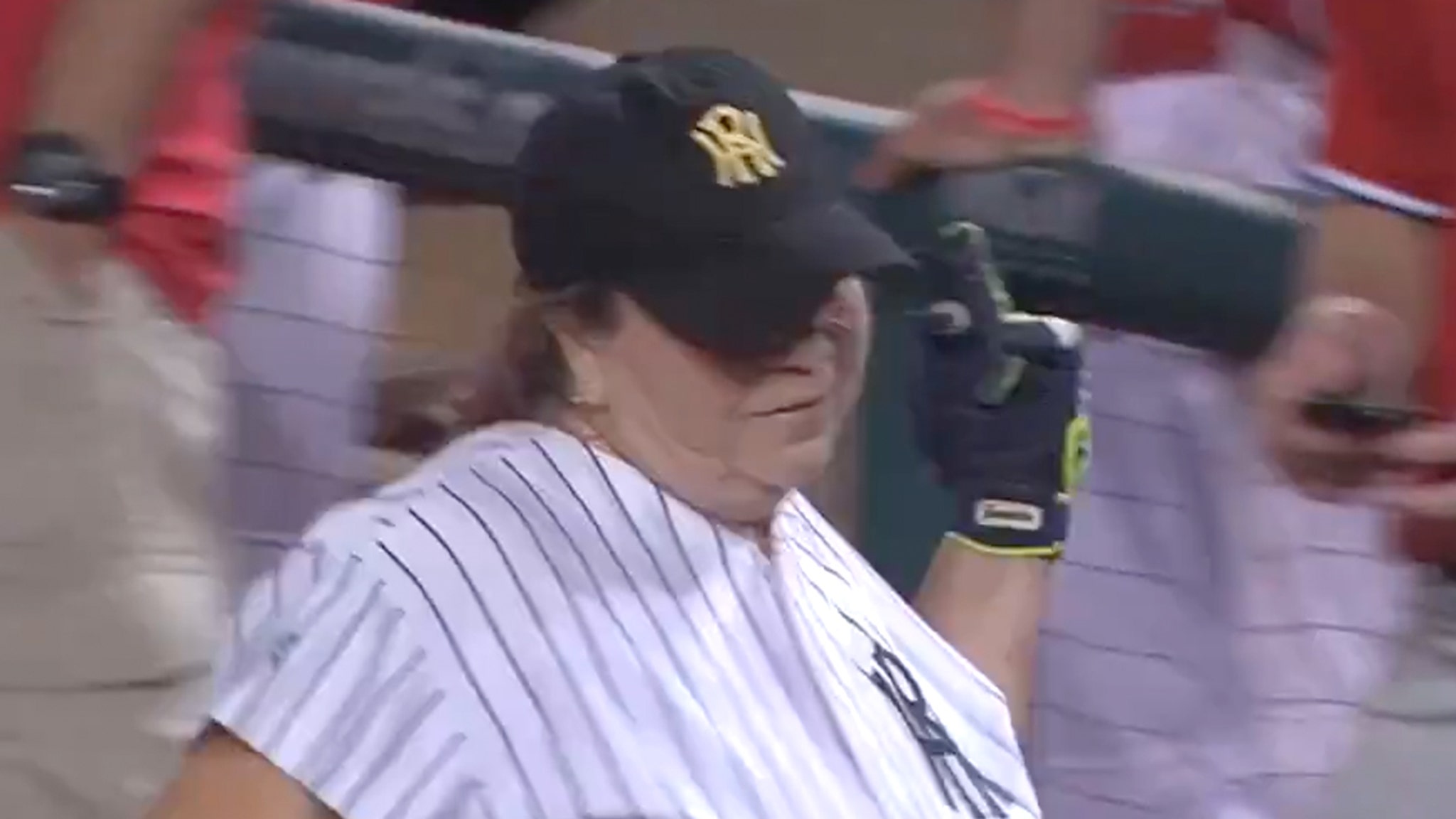 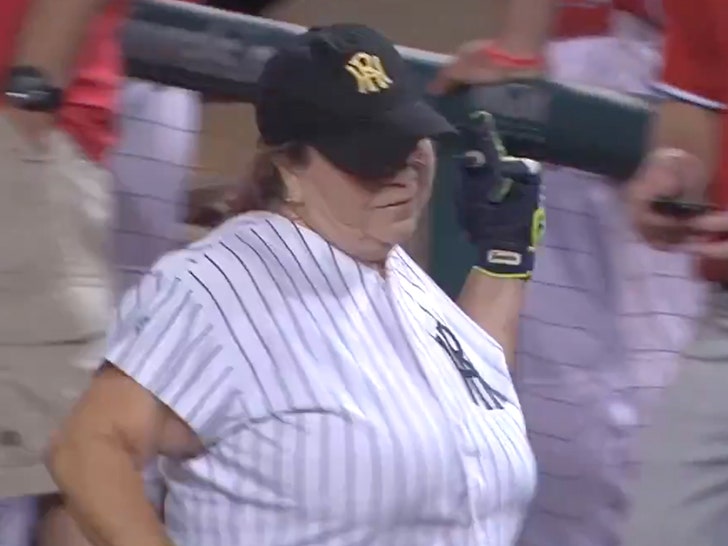 The Congressional Baseball Game — the annual event in D.C. set up to benefit charities — was anything but chummy on Thursday night, at least for a few moments, ’cause a Democratic lawmaker flipped off a bench full of Republicans, and didn’t seem to mean it in a joking way.

Rep. Linda Sanchez, a Democrat from California, unloaded the single-barrel salute in the sixth inning of the game at Nationals Park as she was pulled from the bases for a pinch runner.

Democrat Rep. Linda Sanchez (CA) flips off the Republican dug out. Her team got blown out 10-0.pic.twitter.com/CgPOaEsLs4

No word on what apparently upset her … but you can see in video of the incident, as she was leaving the diamond to head back to her dugout, she looked at Republican lawmakers and then fired off the offensive gesture.

She has yet to publicly comment on it all. 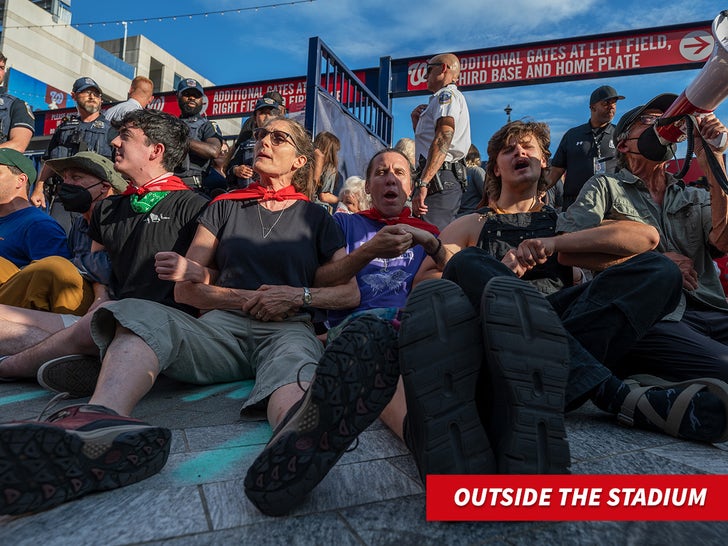 Outside of the stadium, there was drama too — multiple protestors were arrested after they blocked an entrance to the park.

Several protestors, meanwhile, ended up making their way inside the venue, and ultimately unfurled a banner that read, “They play ball while the world burns.”

As for the action on the field, there were far less fireworks there … as the Republicans dominated the game, winning a laugher, 10-0.

The victory is the second consecutive one for the GOP — you’ll recall, the Republicans won last year, too, in a game where Rep. Greg Steube hit a moonshot home run.