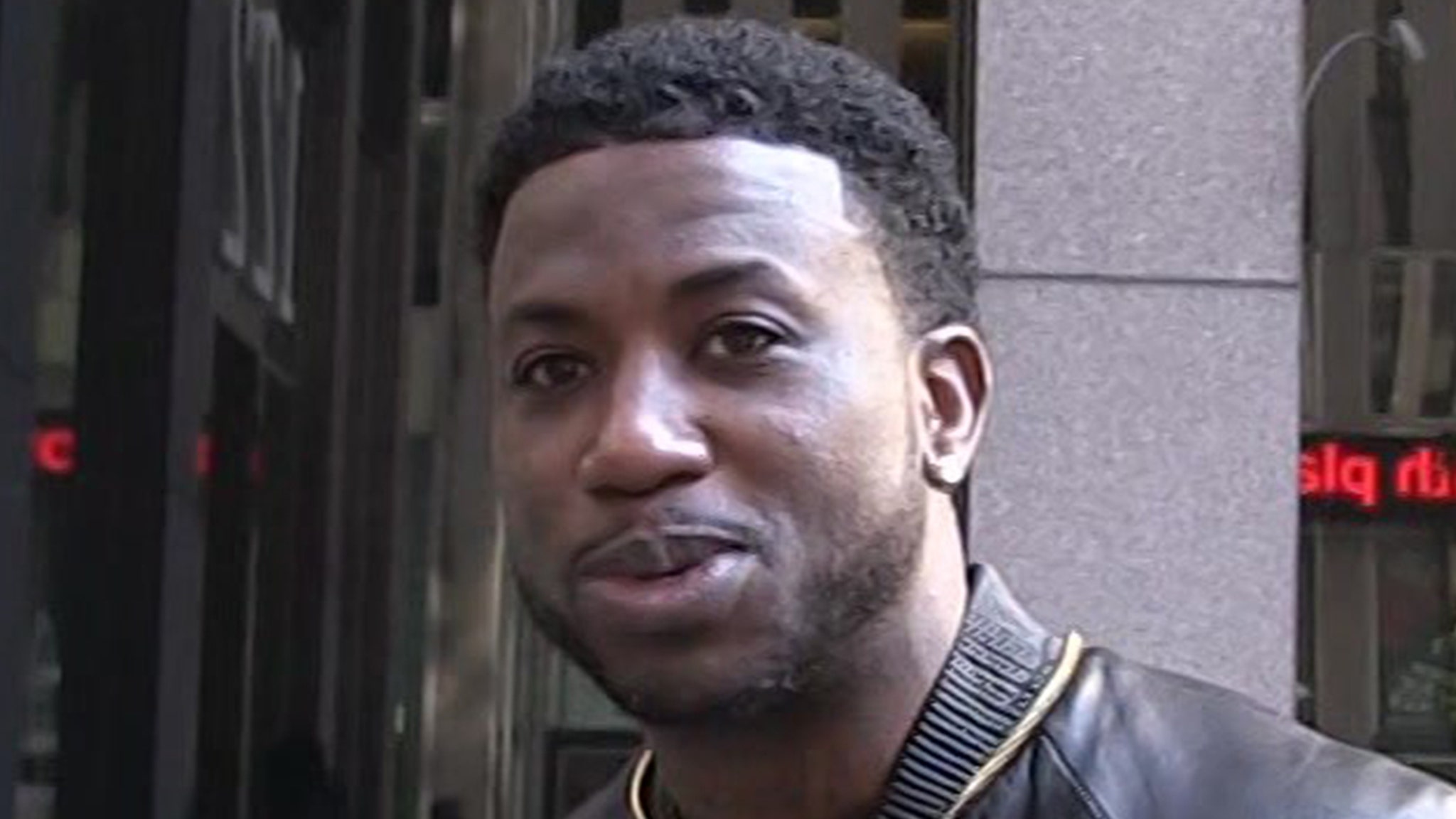 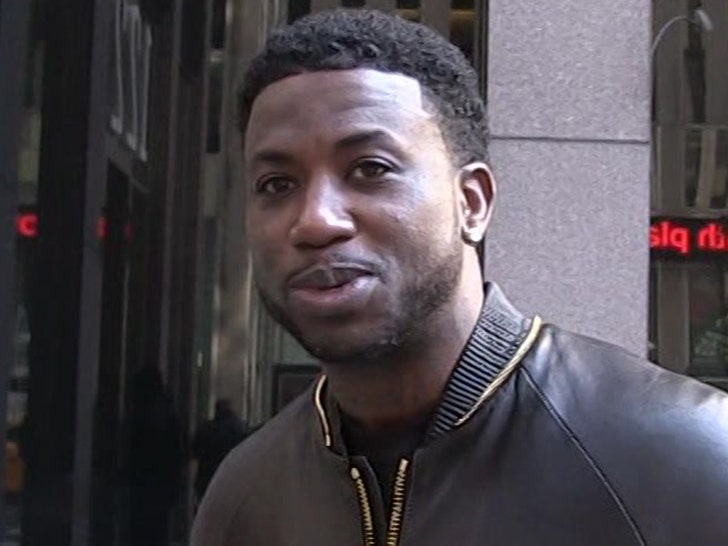 Gucci Mane is using his veteran status in rap to help end the trend of rappers disrespecting dead people in their lyrics.

On Thursday, Gucci dropped his new song “Dissin The Dead” … which attempts to steer the culture in a more positive direction.

Gucci takes full responsibility for today’s current culture of putting slain victims in rap songs, rapping on the chorus: “I know I should be more careful with the sh*t that I said/I feel like I started a trend, they never gon’ stop/They gon’ keep dissin’ the dead.”

Earlier this year, he used the man he killed in self-defense — late Jeezy affiliate Henry “Pookie Loc” Lee Clark III — as a lyrical punchline, and got a rise outta 50 Cent in the process. 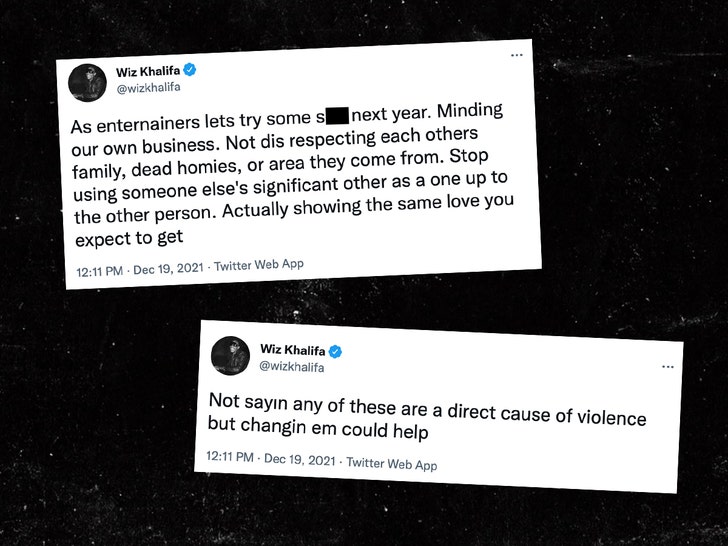 Sadly, “Dissin the Dead” arrives just as hip hop mourns the loss of another young artist. As we reported, Louisiana rapper JayDaYoungan was murdered Thursday in his hometown, and several of his self-proclaimed foes even posted insults on social media.