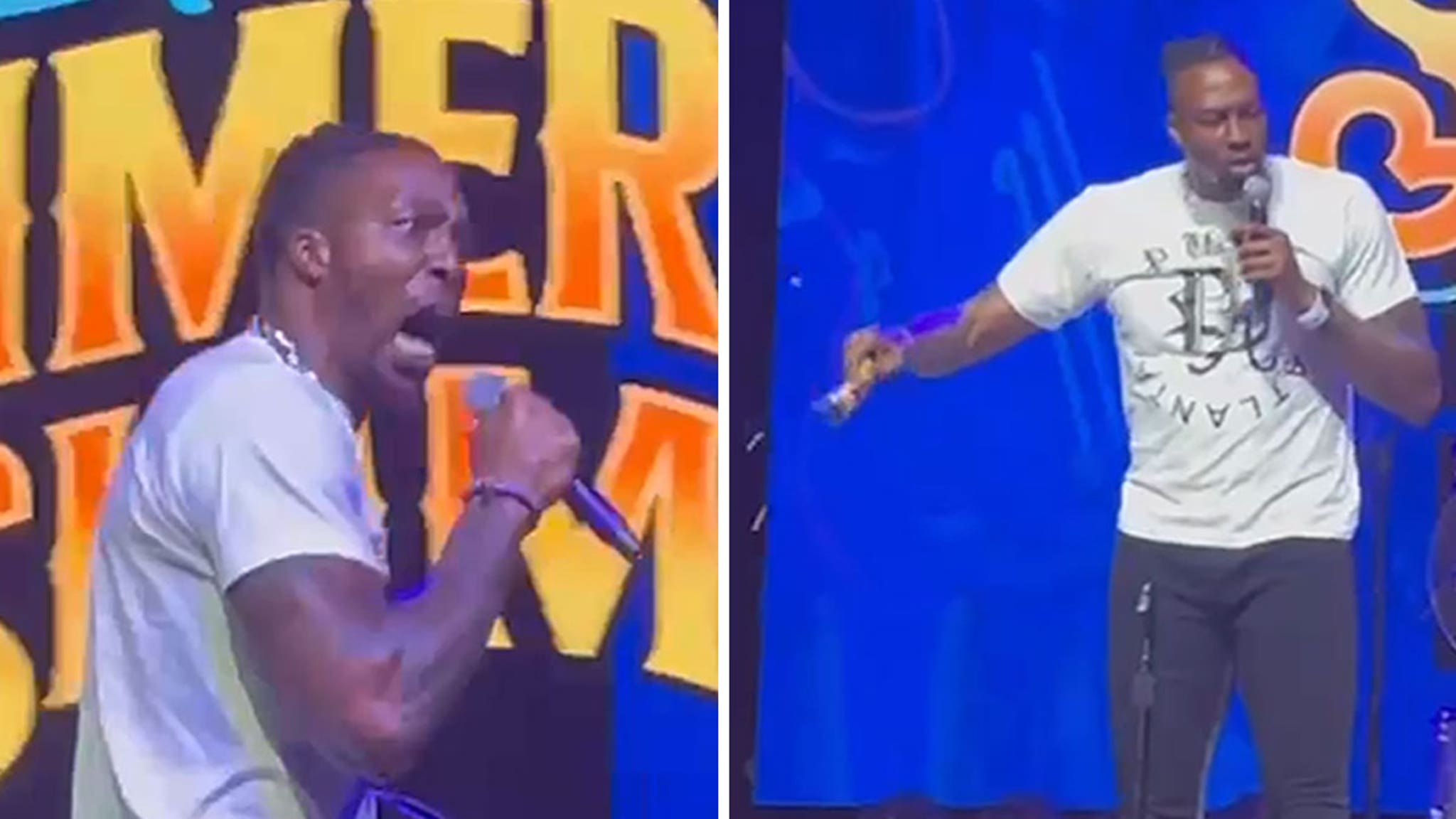 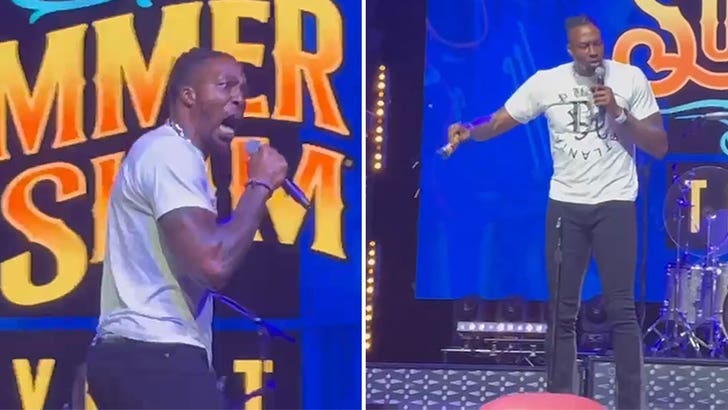 Some retired players go into coaching, others broadcasting … but when Dwight Howard finally hangs up the J’s, the NBA star has a future as a WWE Superstar, if he wants it, ’cause the 7 footer just showed up to a WWE tryout and cut an incredible promo.

TMZ Sports has video of the 36-year-old 8x NBA All-Star crashing tryouts in Nashville (WWE’s in TN for SummerSlam) … where he went all out on stage in front of Triple H and other company execs.

Howard channeled Sho’nuff (whom he was previously for Halloween) — the bad guy from the 1985 movie “The Last Dragon” — and he killed it! 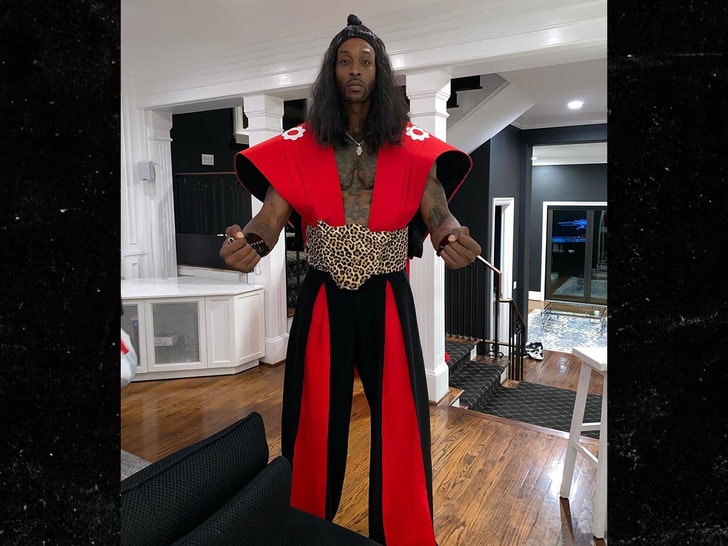 Dwight, a big-time pro wrestling fan, is buddies with WWE Superstar Titus O’Neil, so Howard decided to hop on a flight to Tennessee … to catch some big-time wrestling matches.

While a bunch of college athletes are in town trying out, we’re told Dwight was just having some fun (he isn’t ready for basketball retirement just yet). But, that doesn’t mean you won’t see him in the ring sometime in the future.

Dwight Howard said he would like to play in the NBA next season but is ready to transition and join the WWE if that does not happen. His NBA career began in Orlando and he said he’s open to beginning his WWE career in Orlando where the WWE Performance Center is located. pic.twitter.com/VnT0bA1LCB

“I think it is something in my future. I love the WWE. I love wrestling,” Howard told Arash Markazi.

“I’m grateful and thankful for this opportunity to be here and just witness this whole thing, tryouts, and everything. Hopefully one day in the future, I’ll actually be in the ring, wrestling and holding up a belt.”

And, it sounds like the feeling’s mutual … a source from WWE told us “the promo was a good start!”