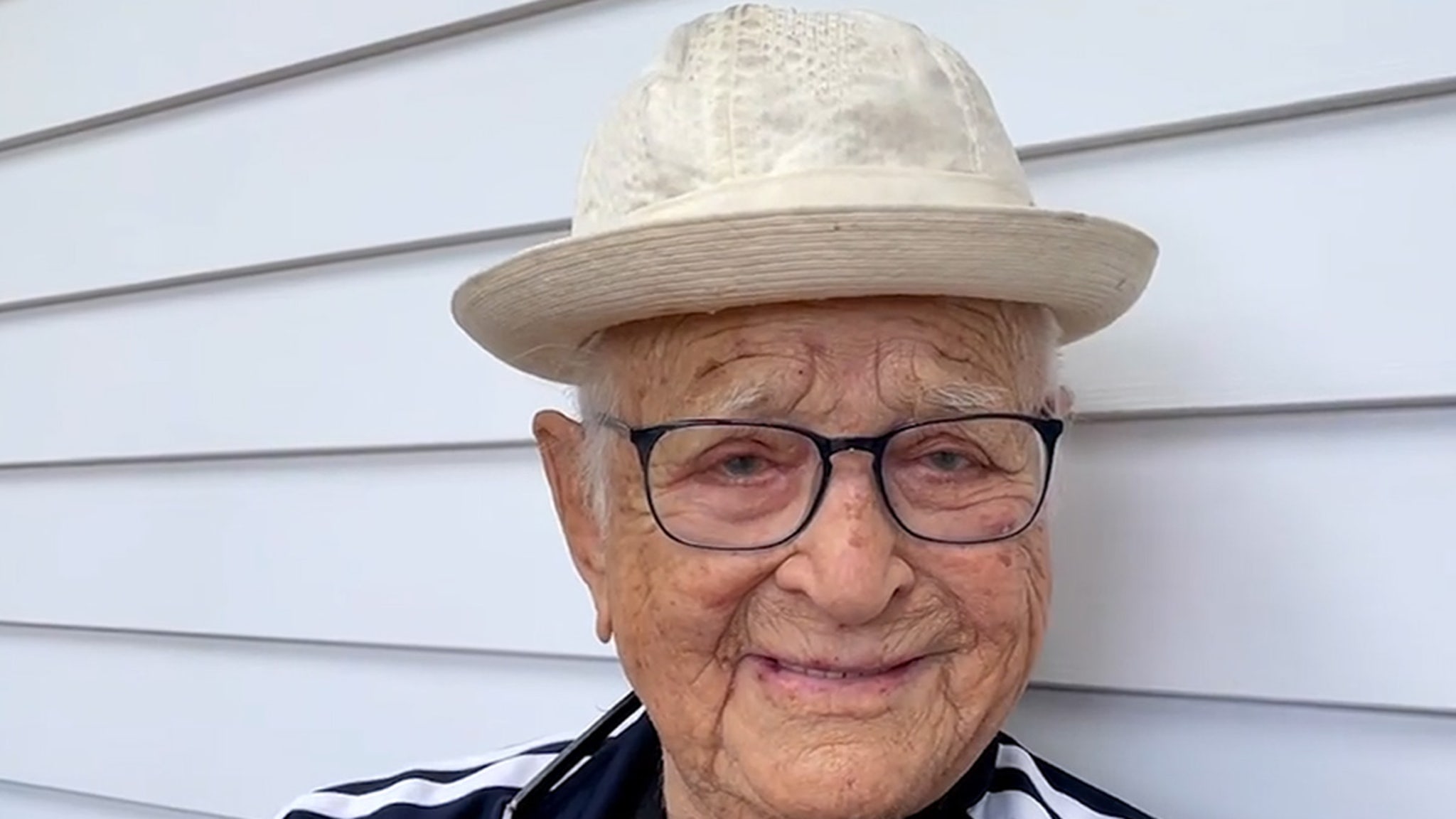 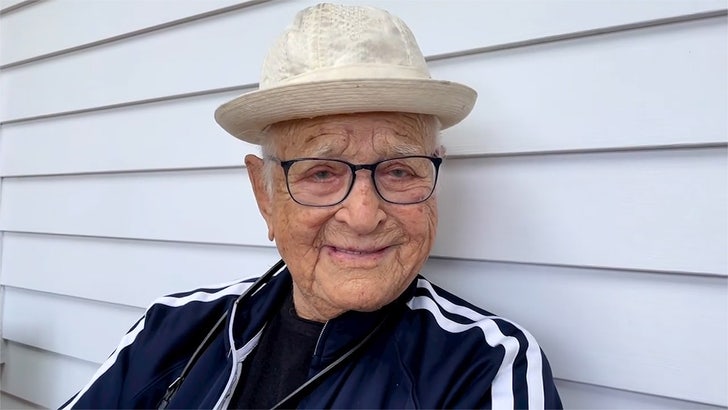 Norman Lear is beaming with positivity after hitting a monumental milestone in his life … sharing what life really means to him, as well as one of his favorite songs.

The TV producer and writer took to Instagram to ring in his 100th birthday, with the help of his daughter, Kate — opening with a snippet of Dean Martin‘s “That’s Amore” before unloading his gratitude.

Norman says it’s a miracle to be living in the times we’re in now, with everything that’s become available to us, and believes living in the here and now is one of the most important things we can do.

Forget the past, forget the future — being in the moment is something Norman has treasured for years, and wants everyone to do the same.

Norman’s decades in TV have been nothing short of brilliant … working on the “Colgate Comedy Hour” with legends back in the day before moving to classics like “Sanford and Son,” “All in the Family,” and “The Jeffersons.”

Everything he touched turned to gold — he’s even picked up 6 Emmys for his work over the years as he pushed the boundaries of TV, incorporating controversial topics like abortion, mental health, and sexuality into his shows.

He was also inducted into the Emmys Awards hall of fame back in 1984 … congrats on your big day, Norman — 100 looks GREAT on you!!!