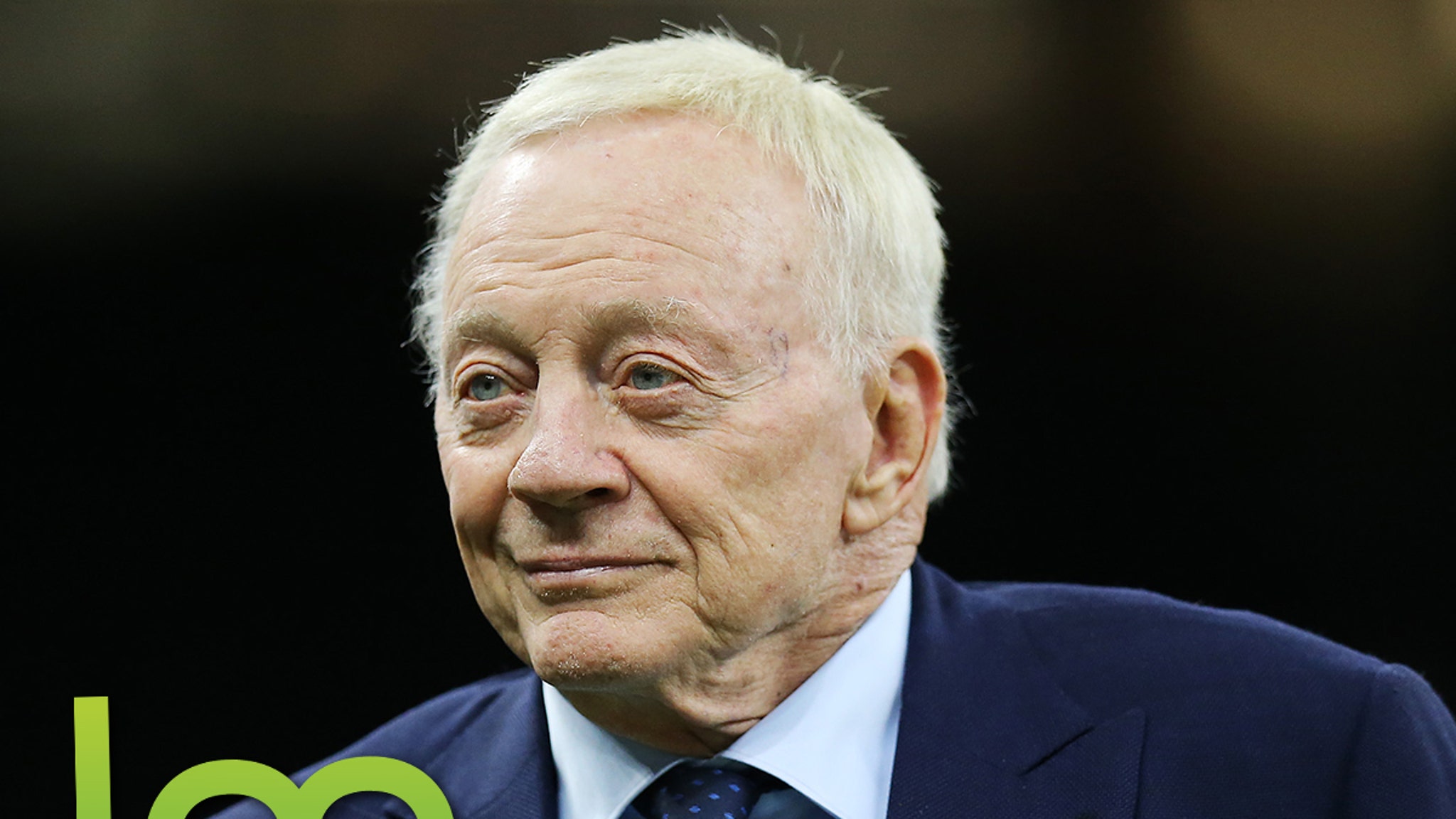 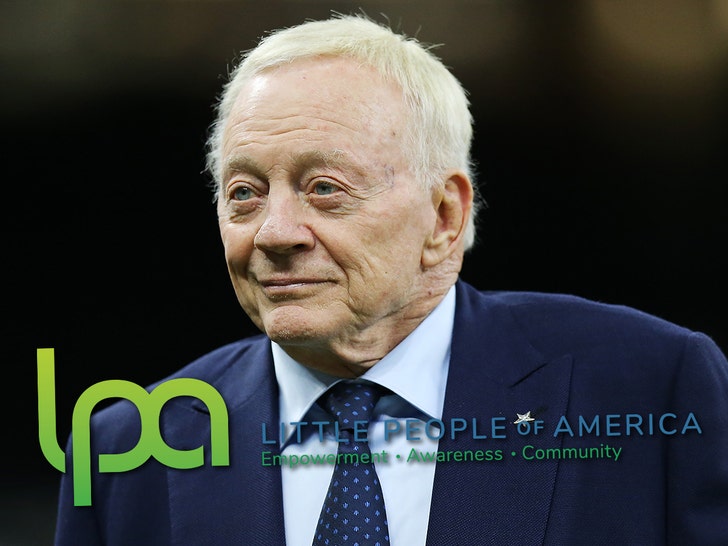 Little People of America — regarded as the largest dwarfism support organization in the world — is going after Jerry Jones following his use of the m-word on Tuesday … demanding he issue an apology immediately.

The LPA slammed the Cowboys owner in a statement to TMZ Sports … just hours after the 79-year-old used the term while making a joke to a group of media members at the first day of Dallas Cowboys training camp in Oxnard, Calif.

“M***** is a term that has widely been known to be derogatory for years and should be common knowledge to anyone in the public arena, such as Jerry Jones,” the LPA said. “Ignorance at this point is simply not an excuse. Any use of this disparaging slur along with suggestions or insinuations that our stature exists for amusement is deplorable and inexcusable.” 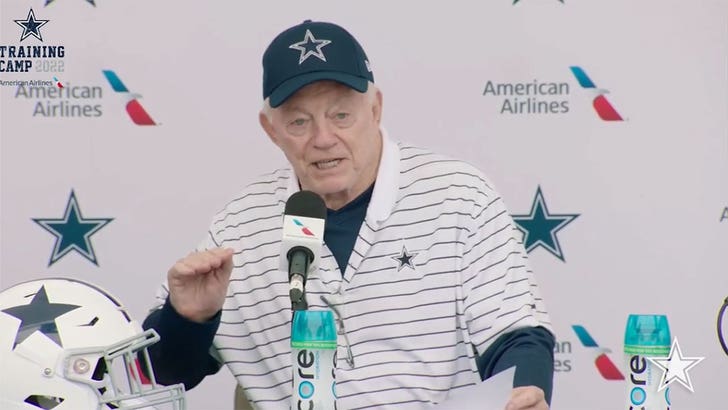 Jones used the term while talking about Larry Lacewell — the Cowboys’ longtime Director of College and Pro Scouting, who passed away at 85 years old in May.

Jones said he wanted to “get me somebody, a m*****” to dress like Lacewell and stand next to him out at practices.

The LPA said Jones’ use of the word perpetuates “harmful stereotypes” — and is now imploring him to say sorry.

“Those who use the term m***** or any terminology that further stigmatizes people born with dwarfism are asked to educate themselves to eradicate this word,” the org. said. “Little People of America is asking Jerry Jones to issue an apology and vow to use appropriate terminology rooted in respect and dignity going forward.”

So far, no comment yet from Jones or the Cowboys since he made the remark.