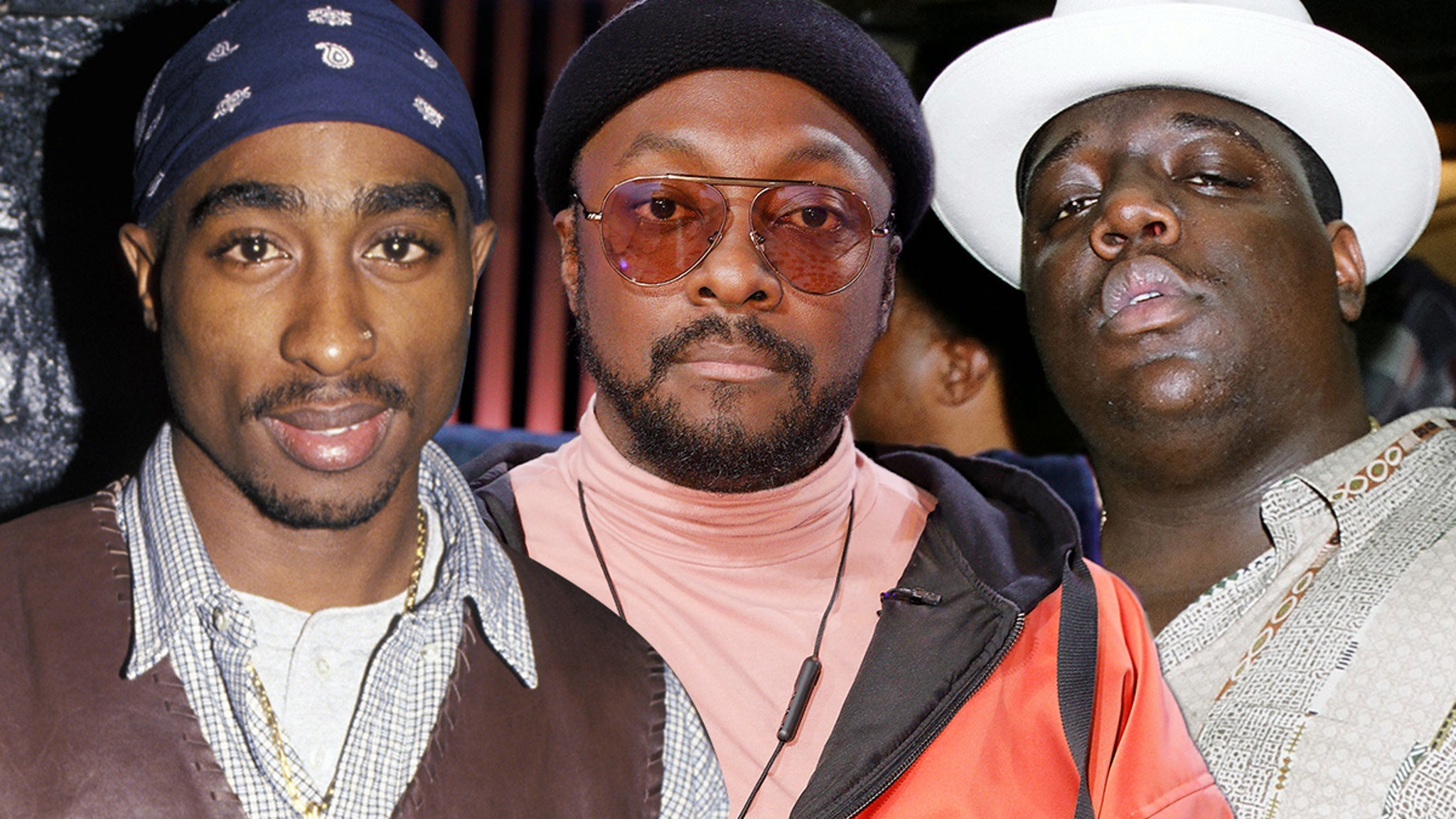 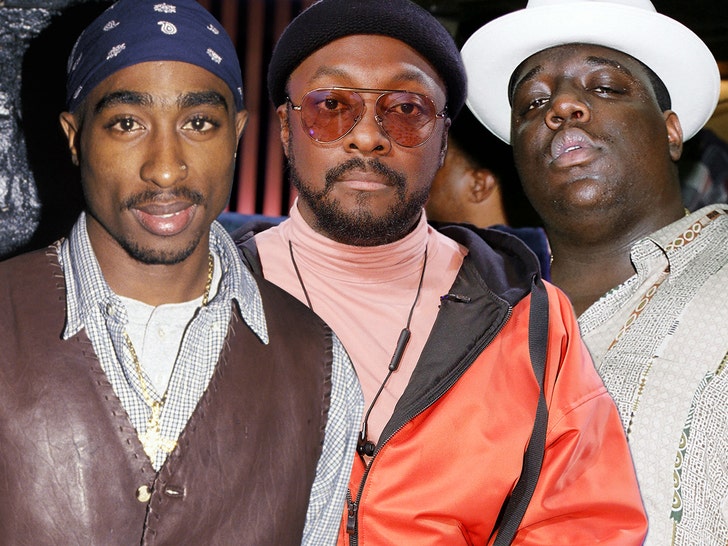 Black Eyed Peas frontman will.i.am says he doesn’t dig Tupac and Notorious B.I.G.‘s music, and he has a good reason for not following the status quo of worshipping the late rap icons — he doesn’t relate to their music!!!

Will was a guest on veteran rapper Skillz‘s podcast, “Hip Hop Confessions” … and says the legends’ music didn’t “speak to his spirit.”

He also speculated … had he absorbed Biggie and 2Pac’s raps, he would’ve been stuck in his L.A. hood instead of touring worldwide with his multi-platinum group.

It’s an interesting take, especially since Will has credited late N.W.A co-founder Eazy-E — AKA “The Godfather of Gangsta Rap” — numerous times for jump-starting his career.

Will says acts like A Tribe Called Quest, Eric B. and Rakim and De La Soul were way more influential to BEP than Pac and B.I.G. … which is totally evident in their music.

Although, for better or worse, none of those acts had a Fergie!!!