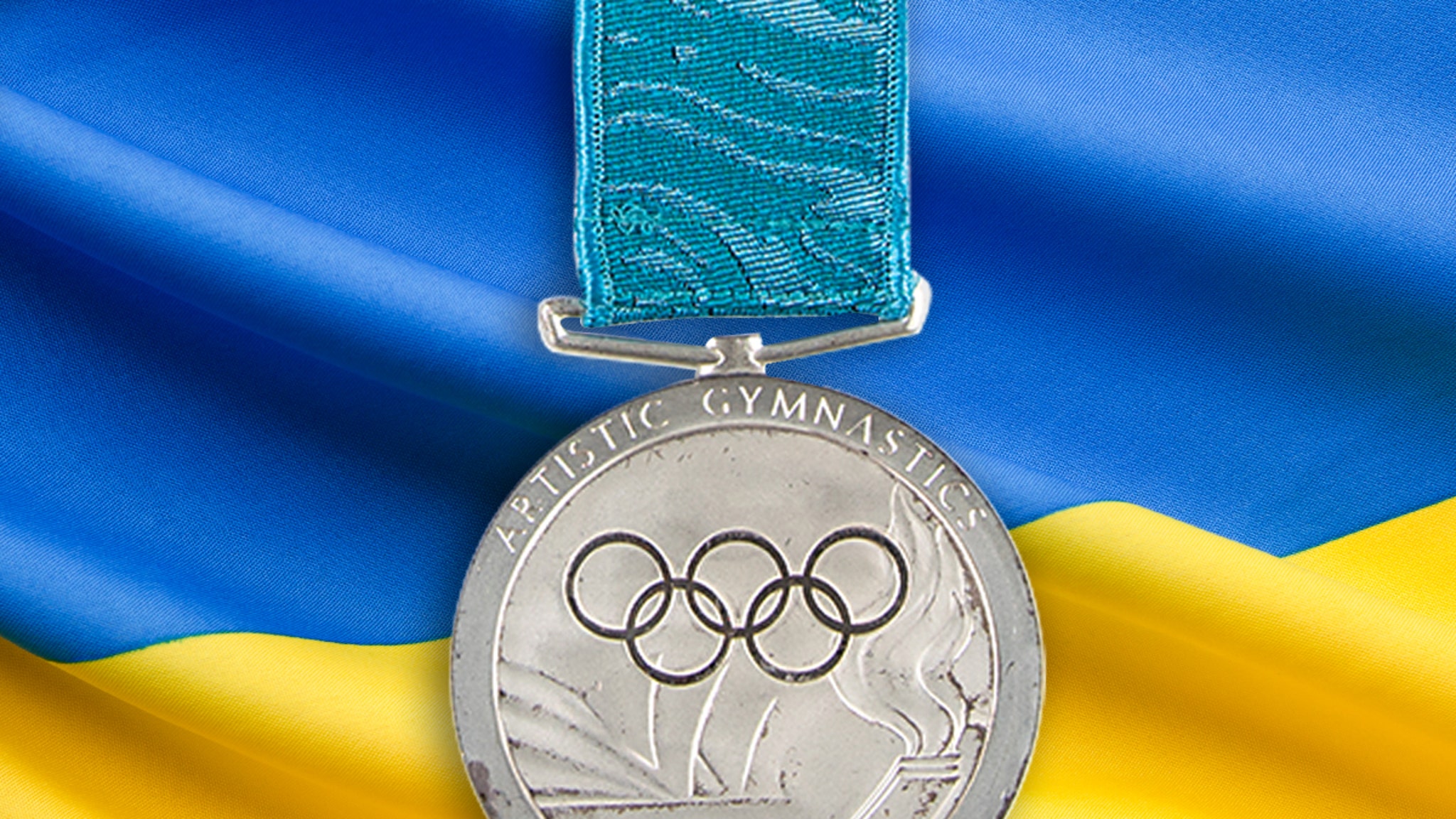 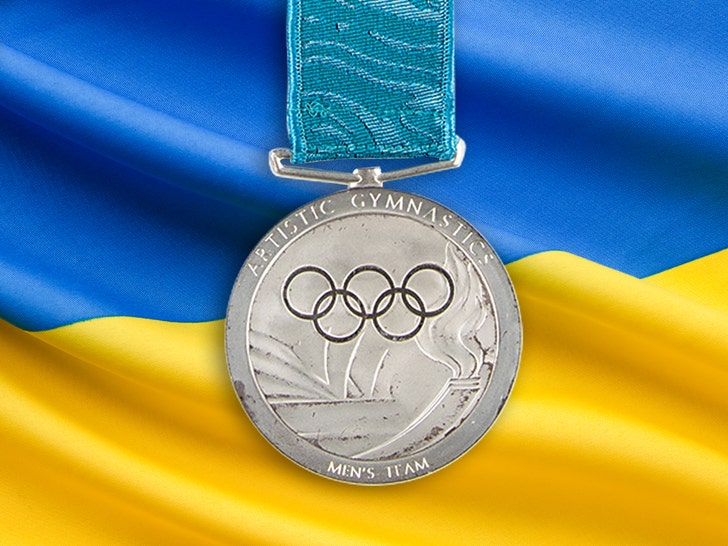 One of Ukraine’s Olympic heroes is putting on his cape again by sacrificing his gymnastic silver medal in order to help his country fend off the Russian invaders.

Ruslan Mezentsev put his medal — earned during the 2000 Olympic Games in Sydney — on the auction block, and TMZ Sports has learned it’s now sold for $14,438. 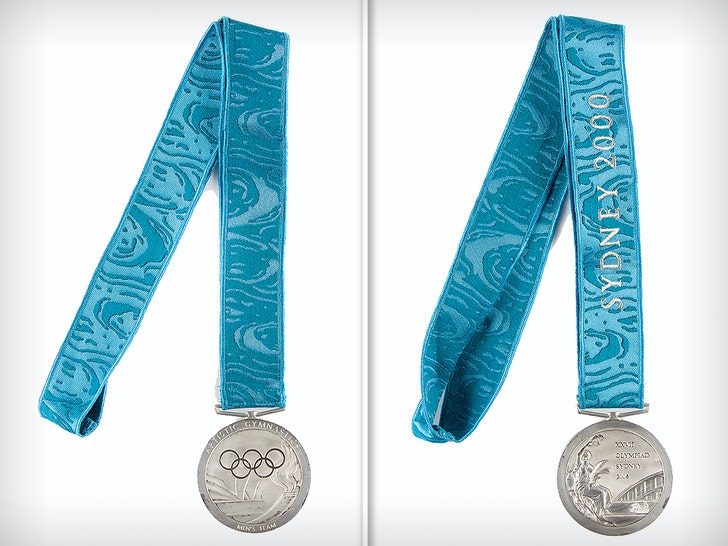 Bidding just ended on July 21, and as we first reported … Ruslan had pledged to donate all the money to Ukraine, to help fund his homeland’s war efforts against Russia. We’re told the auction house even donated the buyer’s premium. 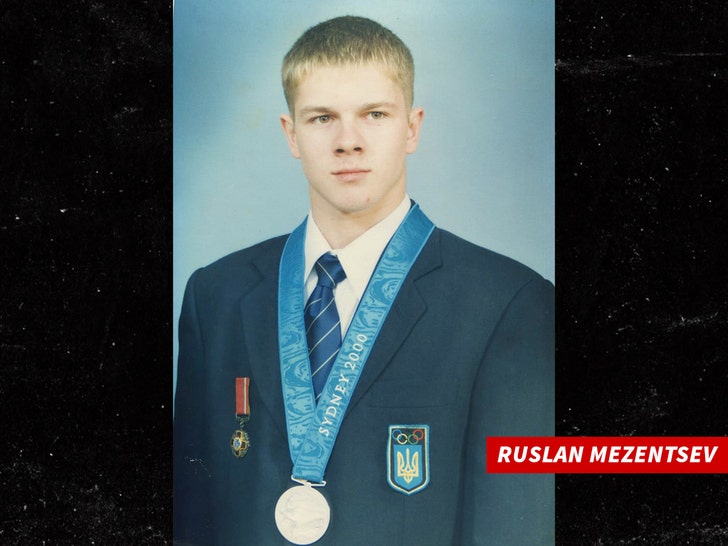 The now 41-year-old Olympian was a member of his country’s men’s team when they competed in the all-around competition back in 2000. Ruslan participated in the floor exercise, pommel horse, and still rings. 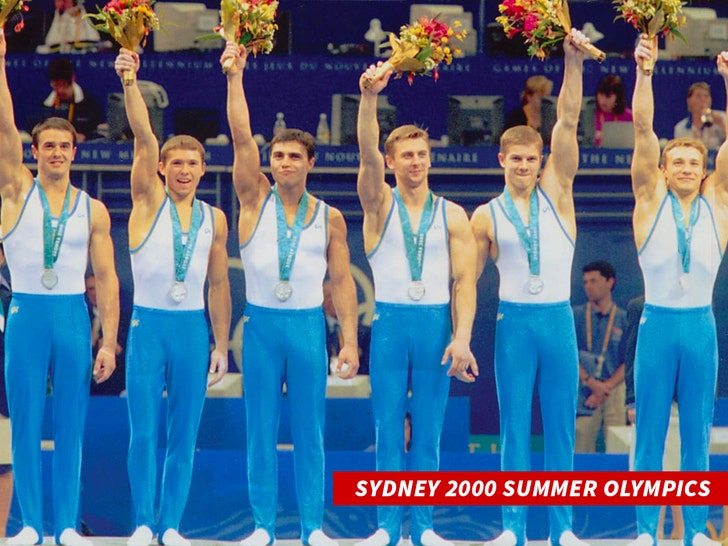 Ultimately, he helped his team take home the silver medal by scoring 28.725 and bringing the team’s total 230.306. The Ukrainians finished just 1.613 points behind China, which won the gold medal.

Now, that silver medal is in the hands of an anonymous bidder … and Ruslan, who is originally from a town called Kropyvnytskyi in central Ukraine, is giving all the coins back to his country as the war continues.

All the judges would give him a 10 for that, right? All, except the Russian one.