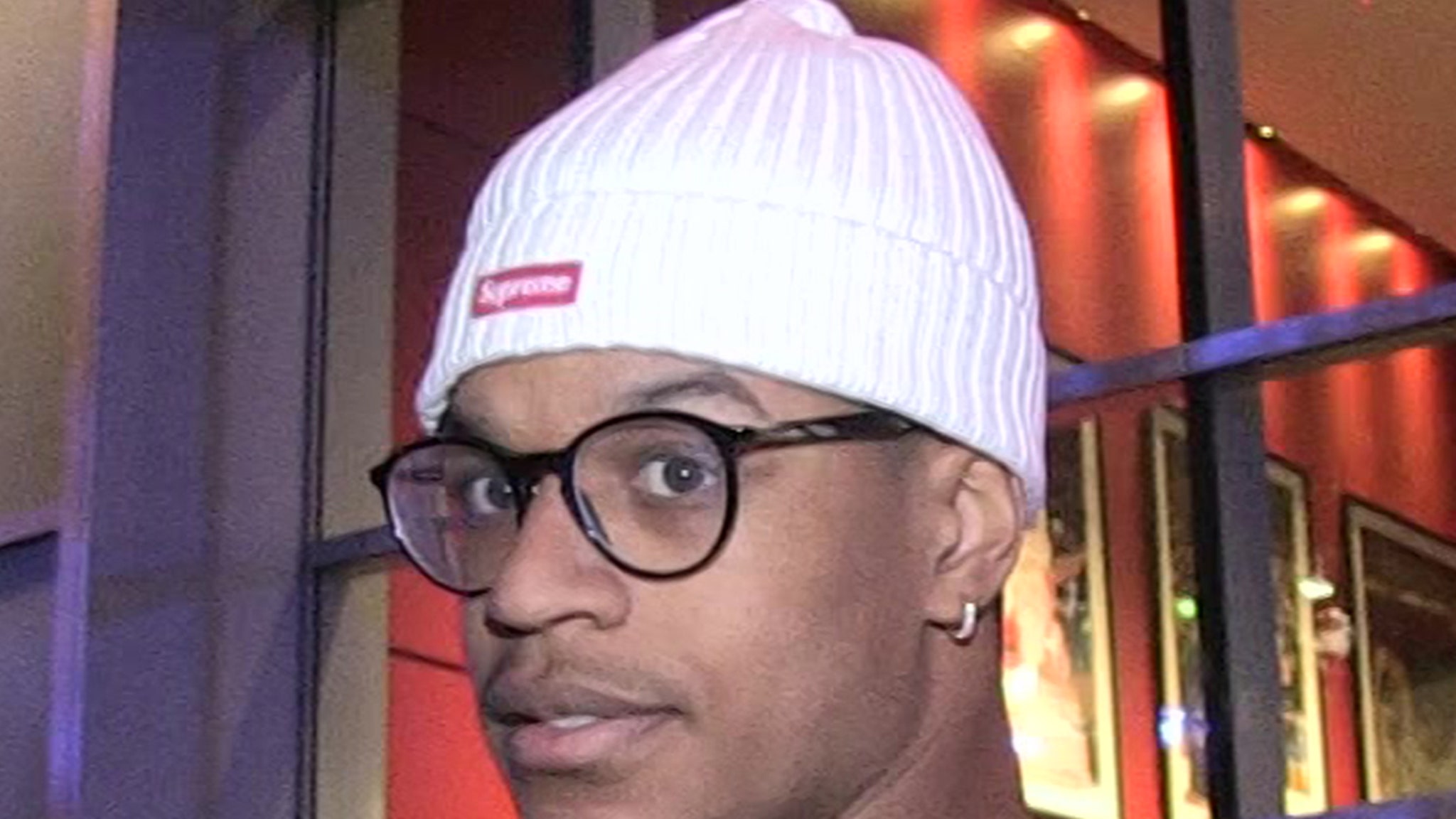 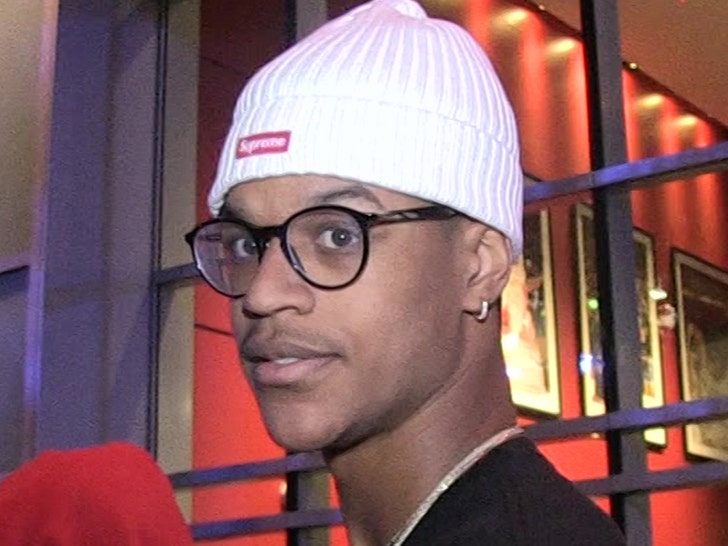 Shaquille O’Neal‘s son, Shareef, is continuing to work towards his dreams of making it to the NBA one day — he just signed a 6-figure contract with the G League.

22-year-old Shareef will play for the Ignite — a developmental team based in Nevada, according to Shams Charania of The Athletic.

Shareef took to Twitter to express how pumped he was about the opportunity, writing, “VEGAS LETS DO IT !! Thank you, ignite !”

Specifics of the deal have yet to be disclosed … but it means the young hooper is getting another shot at improving his game after teaming up with the Los Angeles Lakers’ Summer League team this season.

Shareef averaged 4.5 points per game when he got playing time, and was efficient when he touched the rock … shooting 60% from the field.

Shareef O’Neal creating his own shot off the bounce 😤 pic.twitter.com/mJqCcxhyIt

Shareef has plenty of people rooting for him … like former Lakers head coach Byron Scott, who believes if he cleans up a few things in his game, he can play in the NBA like his father.

“I think he looked a little bit out of place,” Scott said of O’Neal’s Summer League play. “He wasn’t ready. I think he still has a little ways to go. I think the talent is there. Obviously, the athleticism is there.” 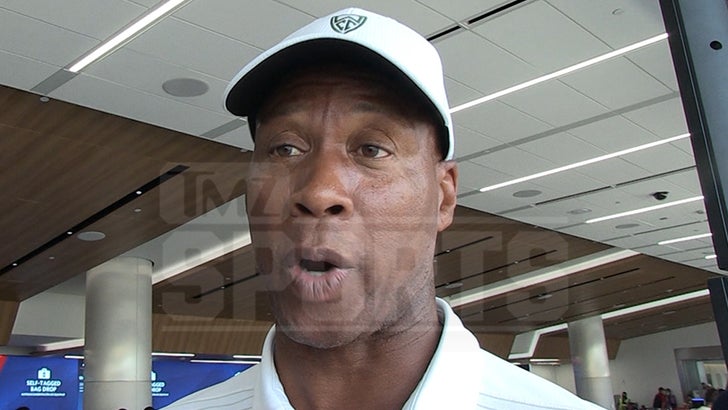 Shareef knows the type of hard work and commitment it takes to reach the NBA … and with this latest move, he’s one step closer to making that dream a reality.