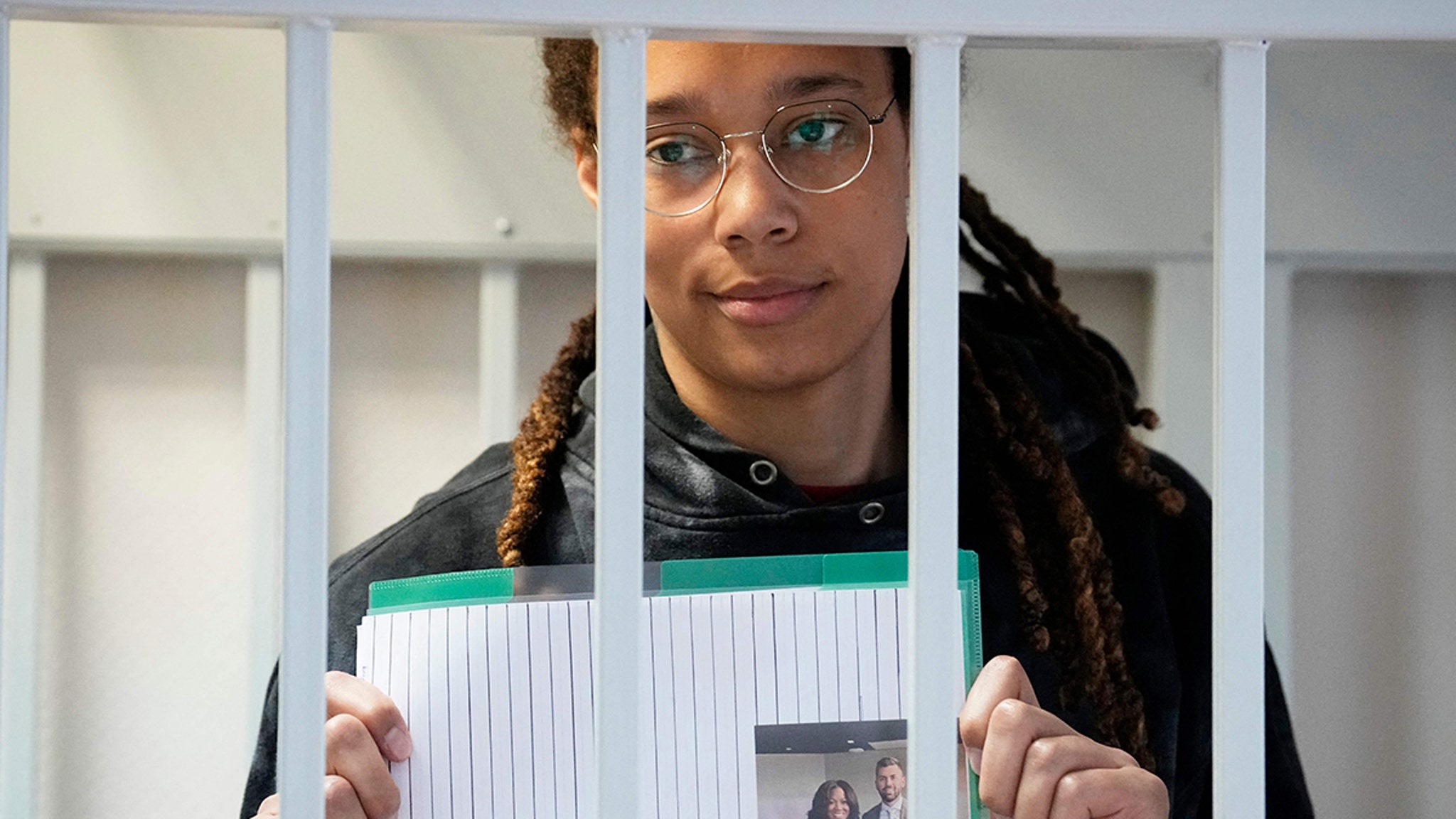 Brittney Griner spoke with a media member on Tuesday for the first time since she was arrested back in February in Russia … saying she had “no complaints” about her detention and adding that she wanted to wish her wife “good luck on the bar exam.”

Griner — who was back in court Tuesday for yet another hearing in her drug case — spoke with an ABC News producer from behind bars inside the Moscow courtroom.

The outlet recorded the conversation, and in the audio, you can hear Griner calmly send the message to Cherelle Griner (who’s been studying to become a lawyer) — while adding she’s “just waiting patiently” for a resolution in her drug case.

Brittney held up a photo of Cherelle minutes before the chat with the reporter. She also wore a sweatshirt that had “Black Lives Are Loved” written on it.

During the hearing, according to Reuters, Griner’s legal team argued the WNBA star had used medical cannabis to help deal with her injuries — and was not using the drug recreationally.

As we reported, Griner has pled guilty to charges that she brought hashish oil in her luggage to a Moscow airport back in February — though she said she had no intention of breaking Russian law.

Griner is facing up to 10 years in prison in the case. She’s due back for another hearing in the trial later this week.