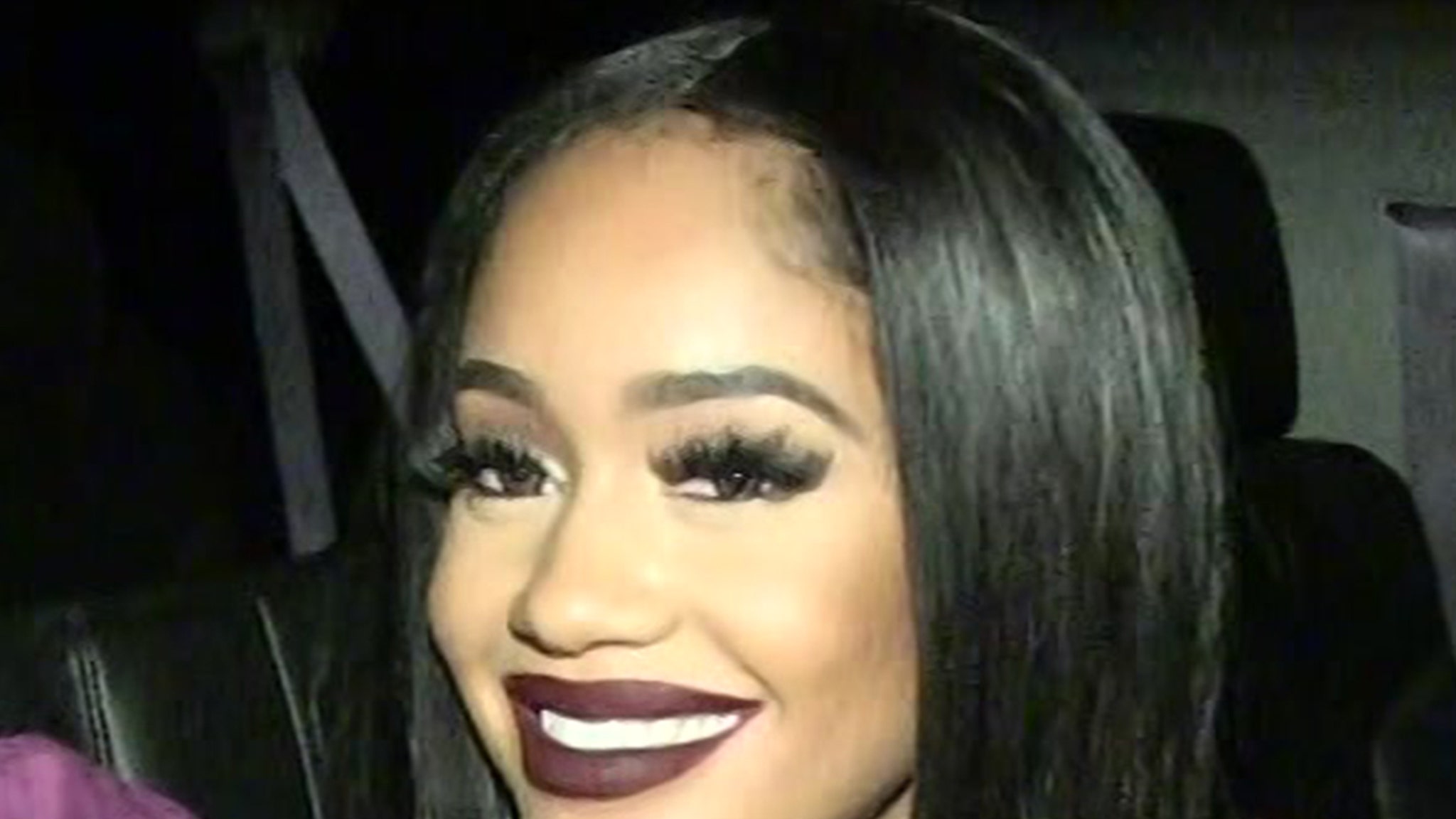 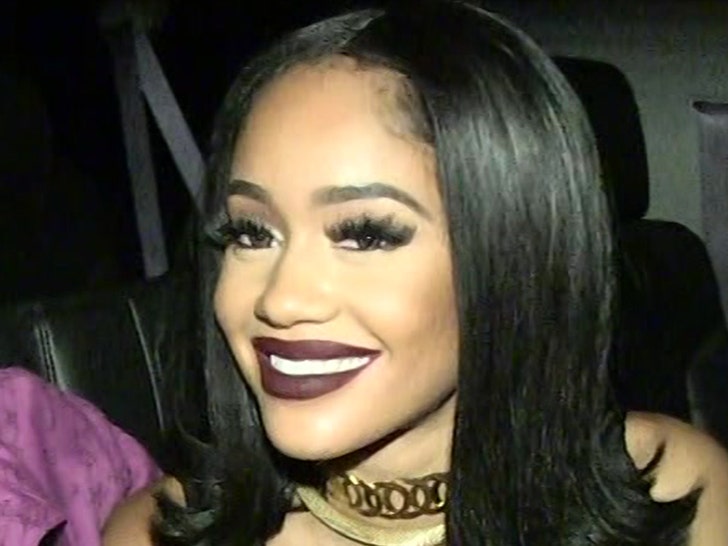 Saweetie called out one of her fans in the middle of a show — but it wasn’t to reprimand him or anything … it was to point out that she thought the dude was right up her alley!

The rapper was performing at Rolling Loud in Miami Friday, and at one point during her set … Saweetie took a breather and looked out into the crowd. Before long, she locked eyes with a handsome fella down toward the front row — and actually started talking to him.

Check it out … Saweetie addresses a young buck in a white tank top, plucking him out of the audience and asking him to step forward so she can get his name. It’s Will, BTW.

They go back and forth for a little bit, and it sounds like either Saweetie or her DJ/hype man says he’s just her type. She asks Will if he heard her verse on Mozzy’s “In My Face,” but it’s unclear what she was trying to communicate … although it seems provocative.

Eventually, the guy’s friends start chanting his name at Saweetie’s request — and Will here was loving it. Later, Saweetie posted an interesting IG … feet out the window, asking “Wya?”

Unclear if anything more came of this — but if not, that ain’t stopping Will from enjoying his 15 minutes. He’s clearly proud to have gotten a lustful look from Saweetie, and we’re sure he’d take her up on any kind of follow-up she’d be interested in. Hey, she is single. 🤷🏽‍♂️