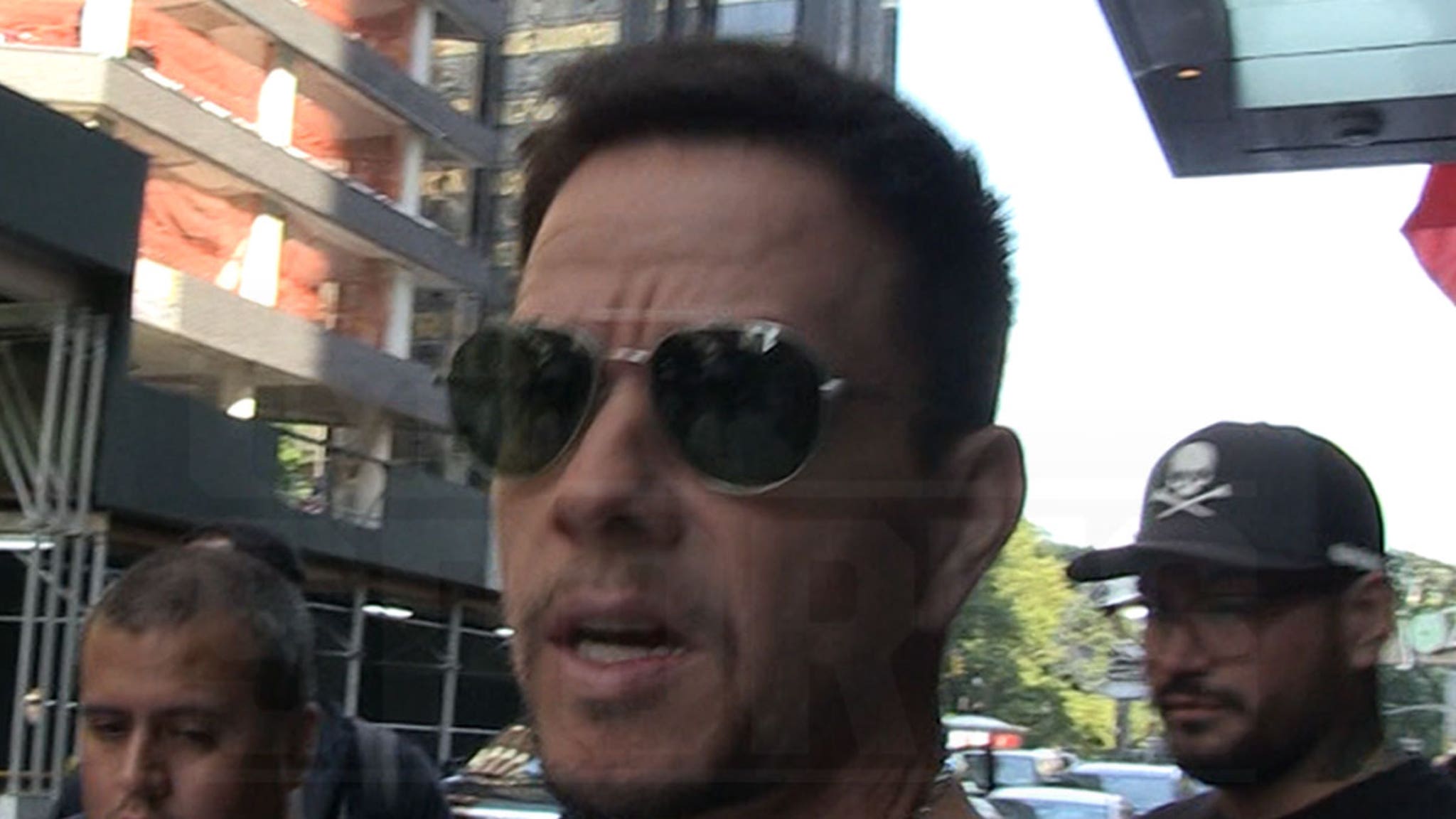 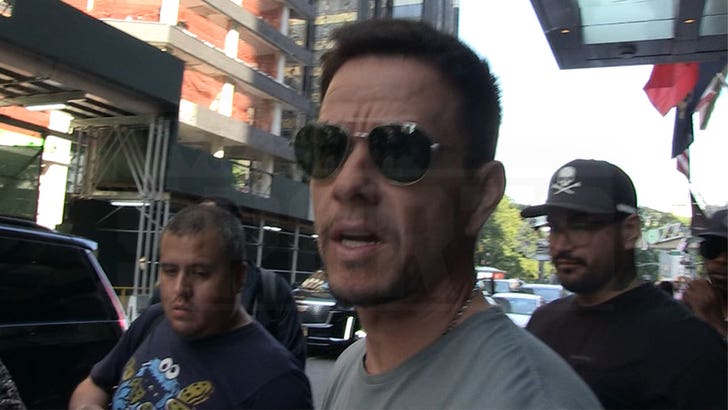 Mark Wahlberg is still pulling for his guy, Baker Mayfield … telling TMZ Sports the new Carolina Panthers quarterback has a “bright future ahead of him” — even if it’s not in Foxborough.

Remember, Wahlberg previously told us TWICE he saw #6 as Tom Brady‘s successor with the New England Patriots … saying Mayfield was the “heir to the throne.” 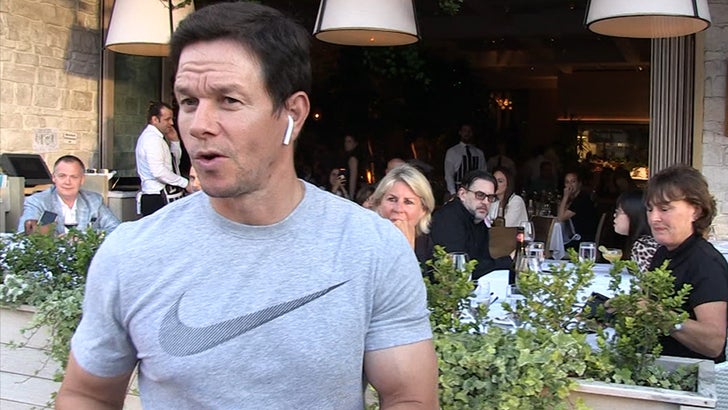 Of course, that was before a guy named Mac Jones came along … and while he’s “absolutely” still a fan of Bake, Mark is coming to terms with the fact he won’t be seeing him in a Patriots uniform anytime soon.

“It’s a very stacked field at the quarterback position,” Wahlberg said in New York this week. “It also has to do with the coach and the team, but he’s got a big, bright future ahead of him.” 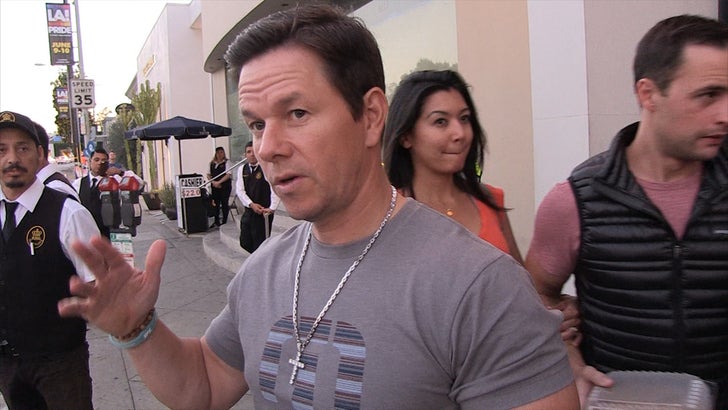 Mayfield was recently traded to the Panthers after a bad falling out with Cleveland … which was sparked by the Browns’ pursuit of Deshaun Watson.

Baker says he felt disrespected by the Browns’ handling of the situation … but says he’s moved on and is excited for a fresh start in Charlotte.

As for his beloved Pats, Mark says they had an okay season last year … and understands they’re rebuilding to return to dominance.