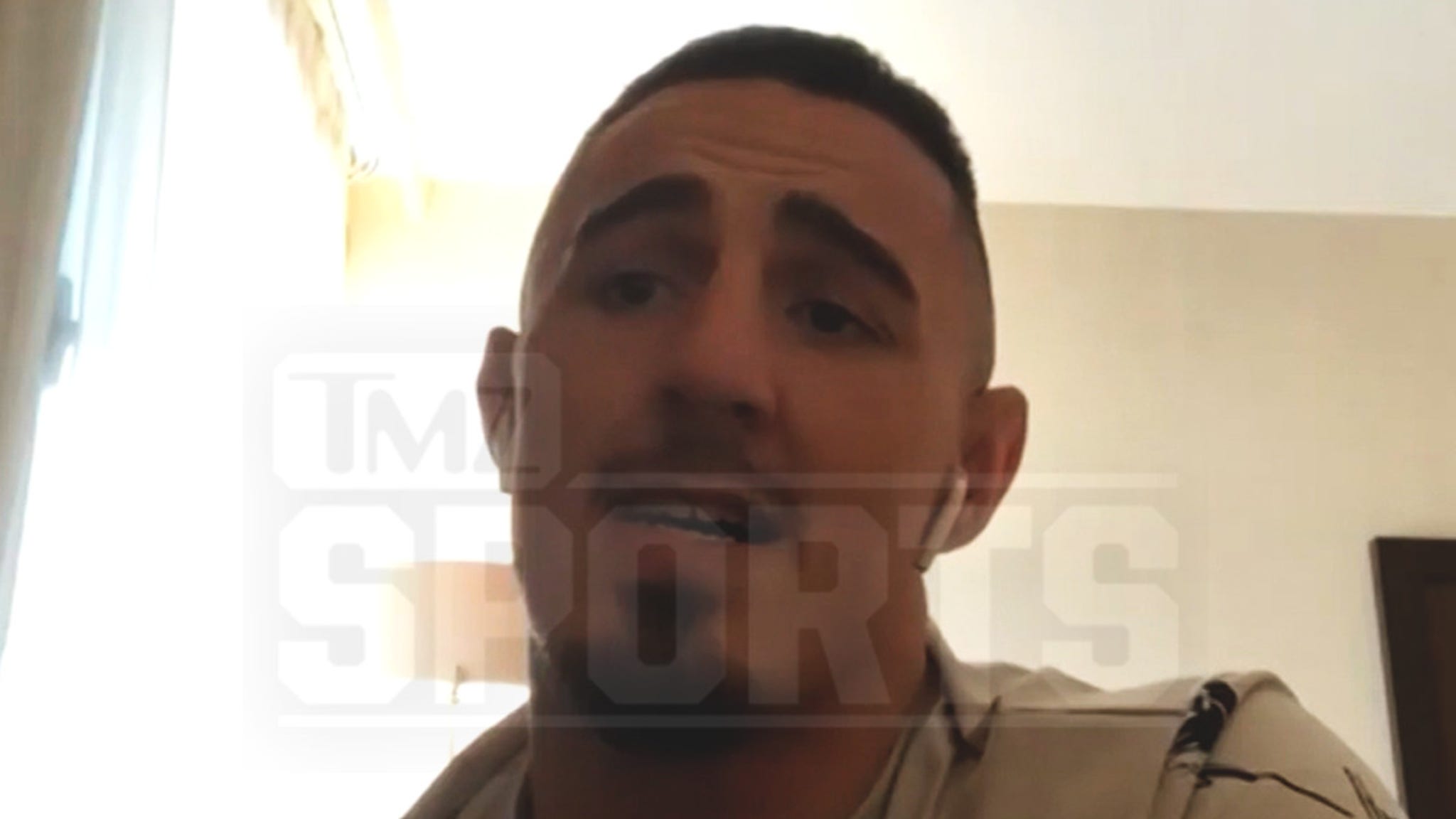 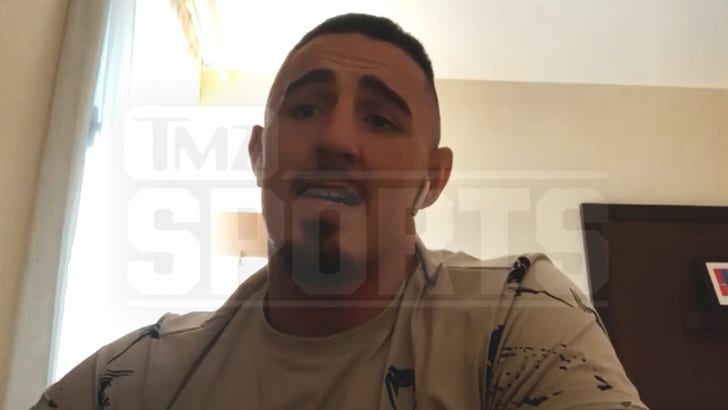 Curtis Blaydes has one of the best wrestling pedigrees in the UFC’s heavyweight division, but Tom Aspinall flat out says he’s “happy to go to the ground” when the top 10 big men clash on Saturday.

TMZ Sports talked to 29-year-old Aspinall — the #6 ranked heavyweight — ahead of his fight with 31-year-old, #4 ranked Blaydes, at UFC Fight Night. 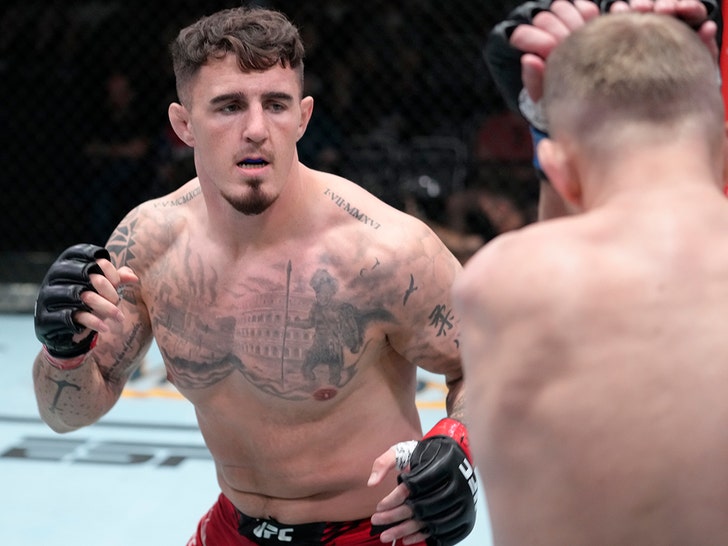 It’s surprising to hear Aspinall — who’s in the midst of an 8-fight win streak — say he’s down to wrestle (sure, he could just be talking) … but Curtis was a wrestling champ in high school, and then in junior college at Harper College.

Maybe it’s because Aspinall is headed into the fight with an unfair advantage … the crowd.

See, the fight’s going down at The O2 Arena in London … and Tom happens to be from Manchester.

“I feel like with those fans I got superpowers. I’m super, super sharp. The fans like that, they can make you or break you. They can put so much pressure on ya or they can light a fire under you. For me, it definitely does the second one. I feel amazing in there and I can’t wait to do it again.” 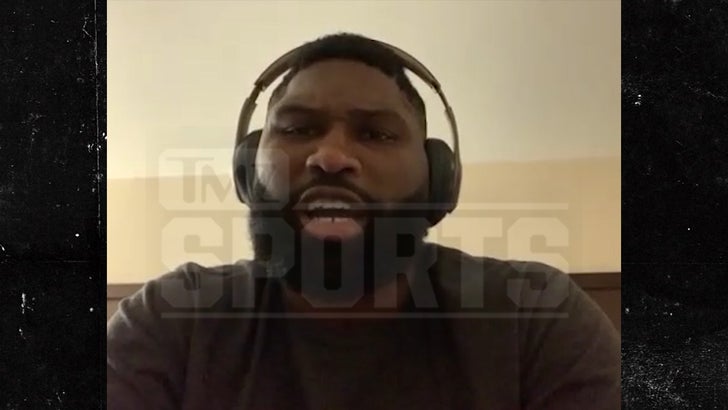 We also talked to Blaydes, who’s won two in a row (Rozenstruik and Daukaus), and he isn’t worried about anything … and certainly not the crowd.

“It doesn’t matter. I don’t know if the fans know or not but I can’t hear what you’re saying when you’re screaming at me.”

If Curtis can get the win — as he expects — he laid out the blueprint for getting a title shot, and he knows it could very well go through Francis Ngannou.