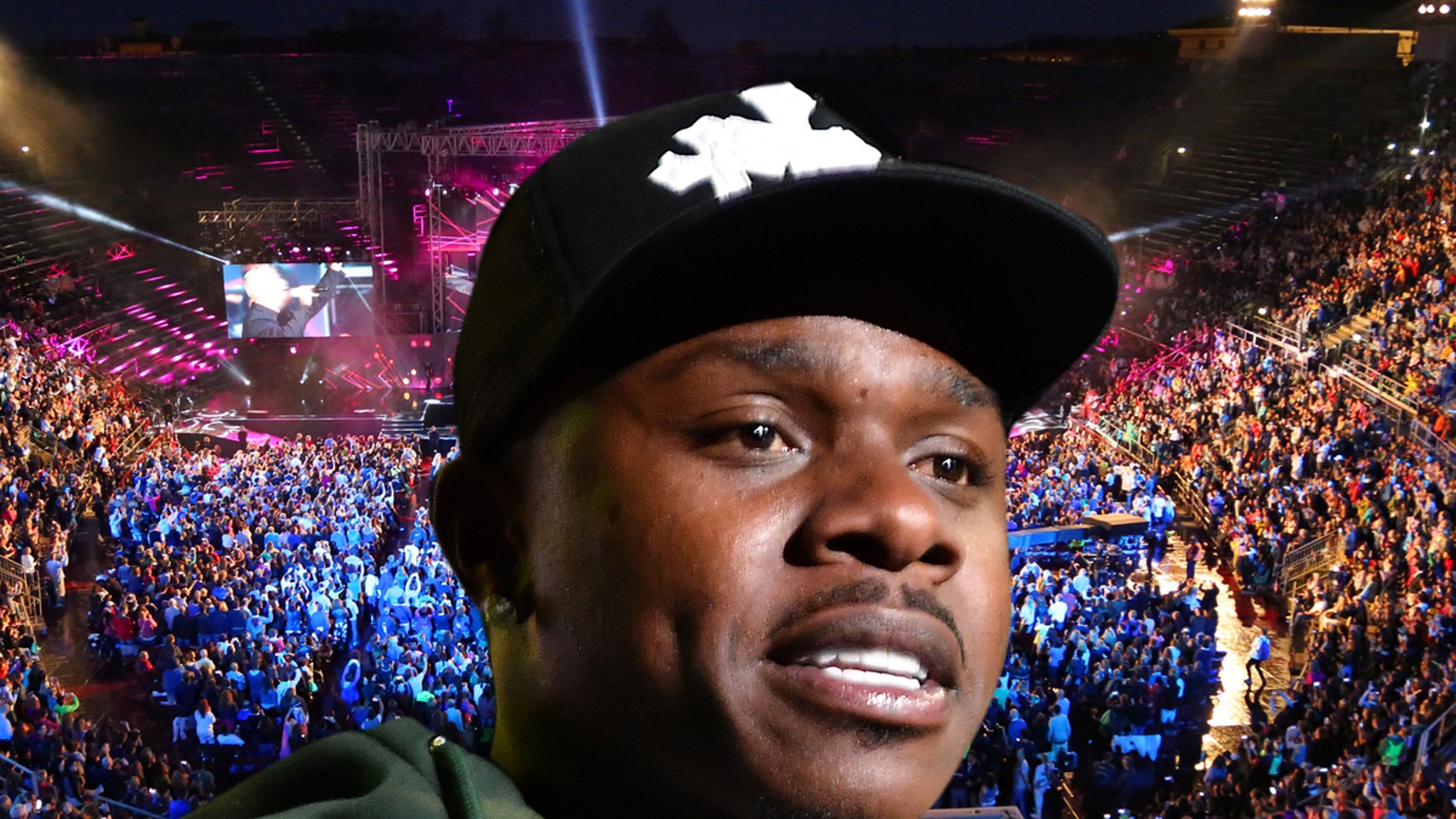 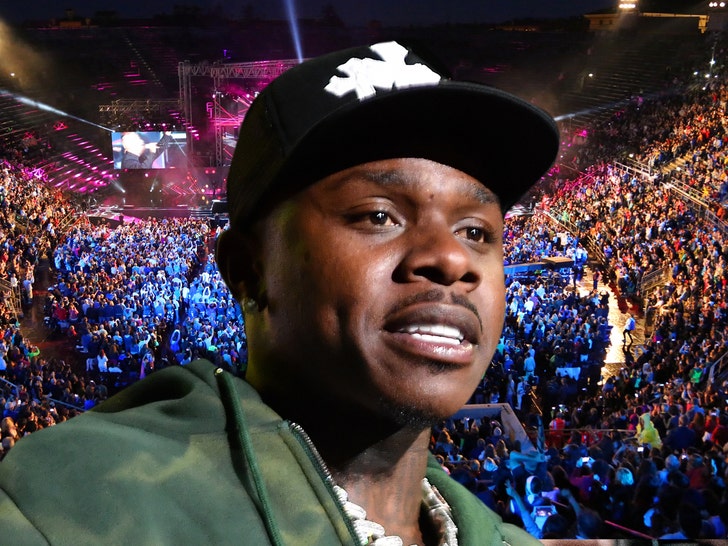 DaBaby is in good spirits ahead of his Rolling Loud Miami performance this weekend, and it’s probably because his checks clear on time.

DB was the latest guest on the Nelk Boys podcast and he addressed his artist Stunna 4 Vegas’ recent claim Dua Lipa‘s team coughed up $350,000 to get the Billion Dollar Baby CEO’s verse on the “Levitating (Remix).”

While DaBaby did admit the number could have been that high, he was leaning closer to around $300K.

BTW, it’s debatable if it was worth it for Dua Lipa, since she ended up cutting DaBaby from the track after his homophobic rant at Rolling Loud 2021.

DB says he’s moved past last year’s drama … and, apparently, so have promoters. He said he’s getting upwards of $200K for a simple club appearance and added, he always gives smaller venues their money’s worth by performing extra songs.

It’s been more than 2 years since DB released a solo project, but on the pod, he revealed “Baby On Baby 2” — the sequel to his last album — would be arriving in early August, and could have some big features attached.