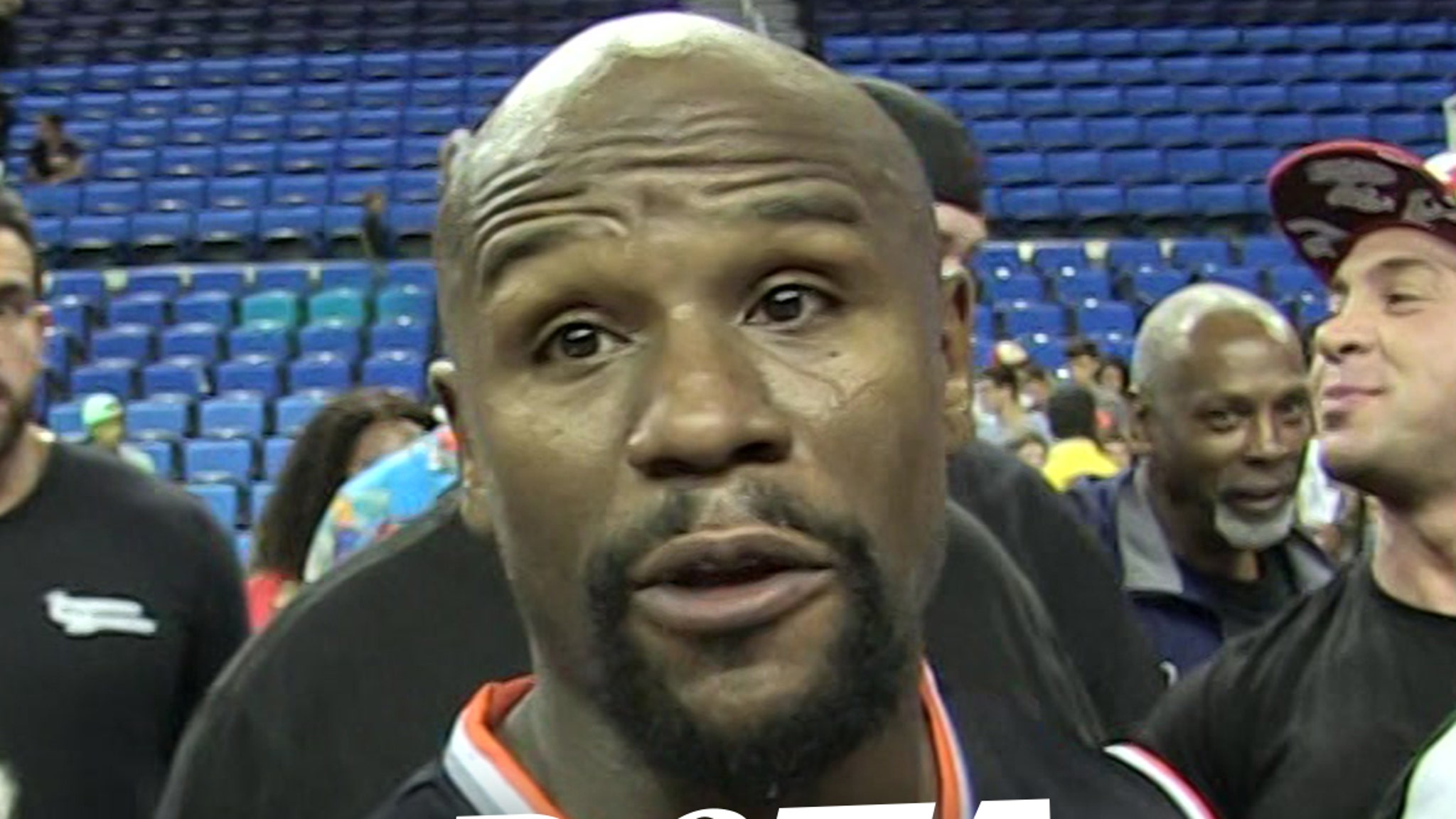 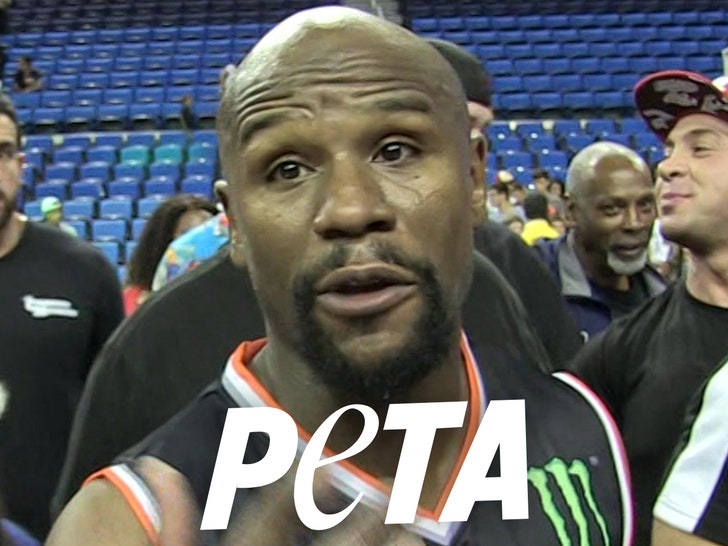 A familiar foe is coming for Floyd Mayweather, but it’s not Logan Paul or Conor McGregor — PETA is going scorched-earth on the boxing legend over the $18,000 mink car seat he got for his grandson … calling it a “monstrosity.”

TMZ Sports broke the story — TBE recently had a one-of-a-kind car seat installed into his 2022 Rolls-Royce Cullinan … which was made with real fur and customized for baby Kentrell Jr., the son of Yaya Mayweather and NBA Youngboy.

The folks at People for the Ethical Treatment of Animals were pissed to find out about the purchase … ripping into Floyd’s decision-making and bringing up the time he was arrested for domestic violence in 2010 in the process. 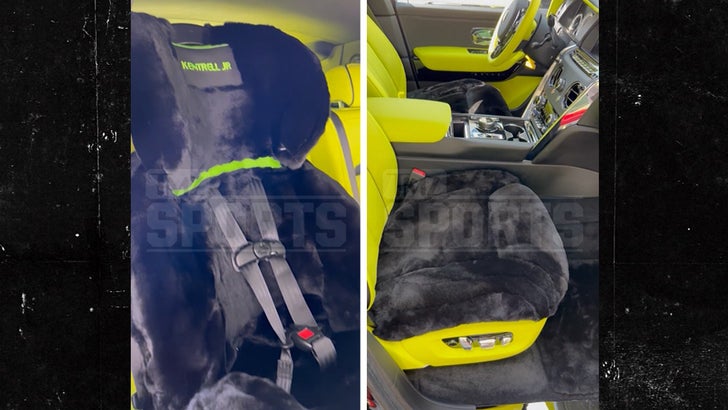 “Did Floyd Mayweather, who has a history of assault and battery of defenseless victims, really seek to update it by supporting an industry that throttles animals to death in addition to poisoning and electrocuting them?” PETA said in a statement.

“This man is hardly a role model for compassion and understanding, but to try to make cruelty look attractive to a child could earn him a medal for corrupting the natural kindness of a minor.”

The two sides have been enemies for years — in 2012, the org. went after Floyd for making comments comparing his training to dogfighting … to which he replied, “s***, I don’t give a f***, ’cause I wear mink coats. I’m gonna wear chinchilla, and I’m gonna rock mink coats.”

Despite their history, PETA is offering to fix its issue with Floyd. 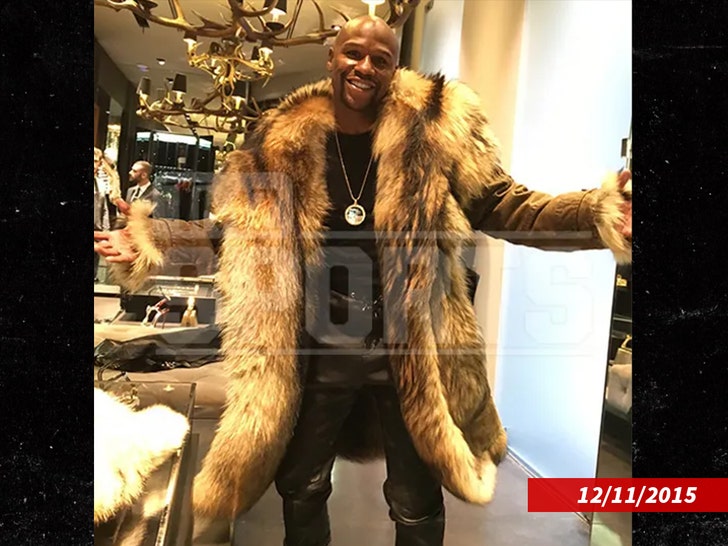 “PETA is calling on Mayweather to take a jab at teaching kindness, not cruelty, by replacing this monstrosity with faux fur, as most designers, department stores, and consumers have — and PETA would be happy to provide it.”

No word on if Floyd will accept the offer … but knowing his love for fur, it’s not likely.