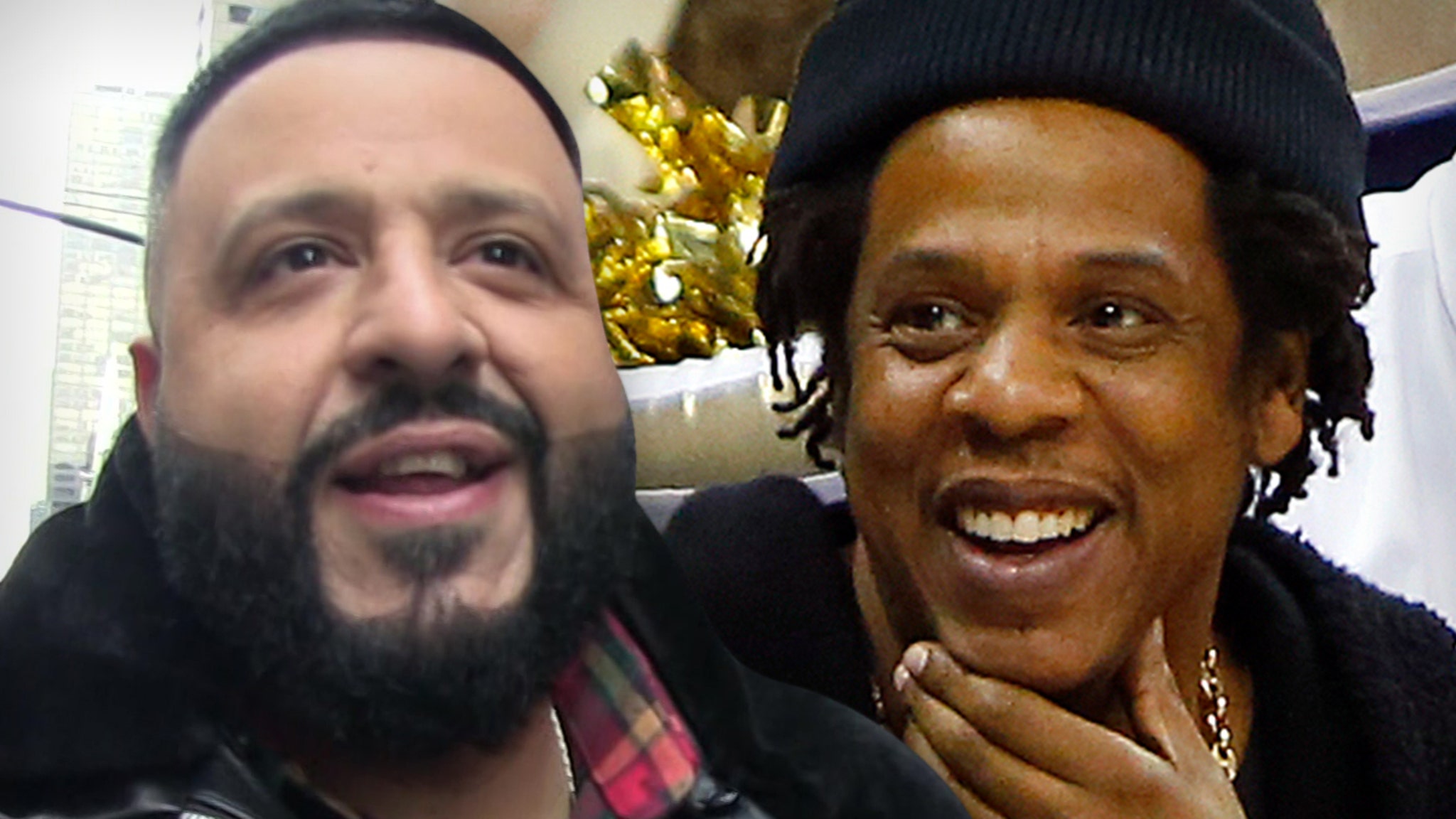 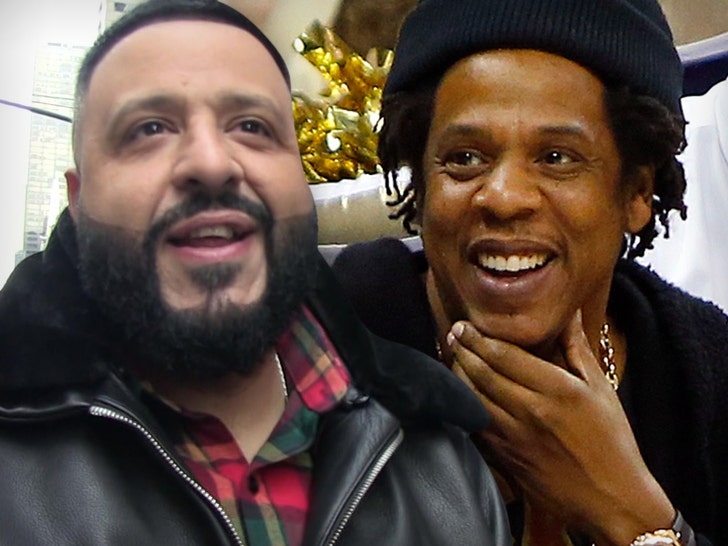 DJ Khaled is riding a tidal wave of buzz going into his next album and he’s just impressed the person who probably matters the most for the project … his Roc Nation boss Jay-Z!!!

Khaled and HOV closed off a private listening session in New York City yesterday for his upcoming “God Did” album — and Khaled put Jay’s stamp of approval on public display!

The 2 moguls absorbed the album over champagne and cigars, and you don’t have to take Khaled’s word on the quality of the record … based on the pics, it’s written all over Jay’s face.

No video previews yet … the songs still have to be cleared, but HOV’s excitement is as strong a review as any artist could hope to get.

Khaled doesn’t have a release date yet but he’s had Drake, Kanye, Lil Baby, Future, Lil Durk in the studio so far, so prepare … for another one!!!