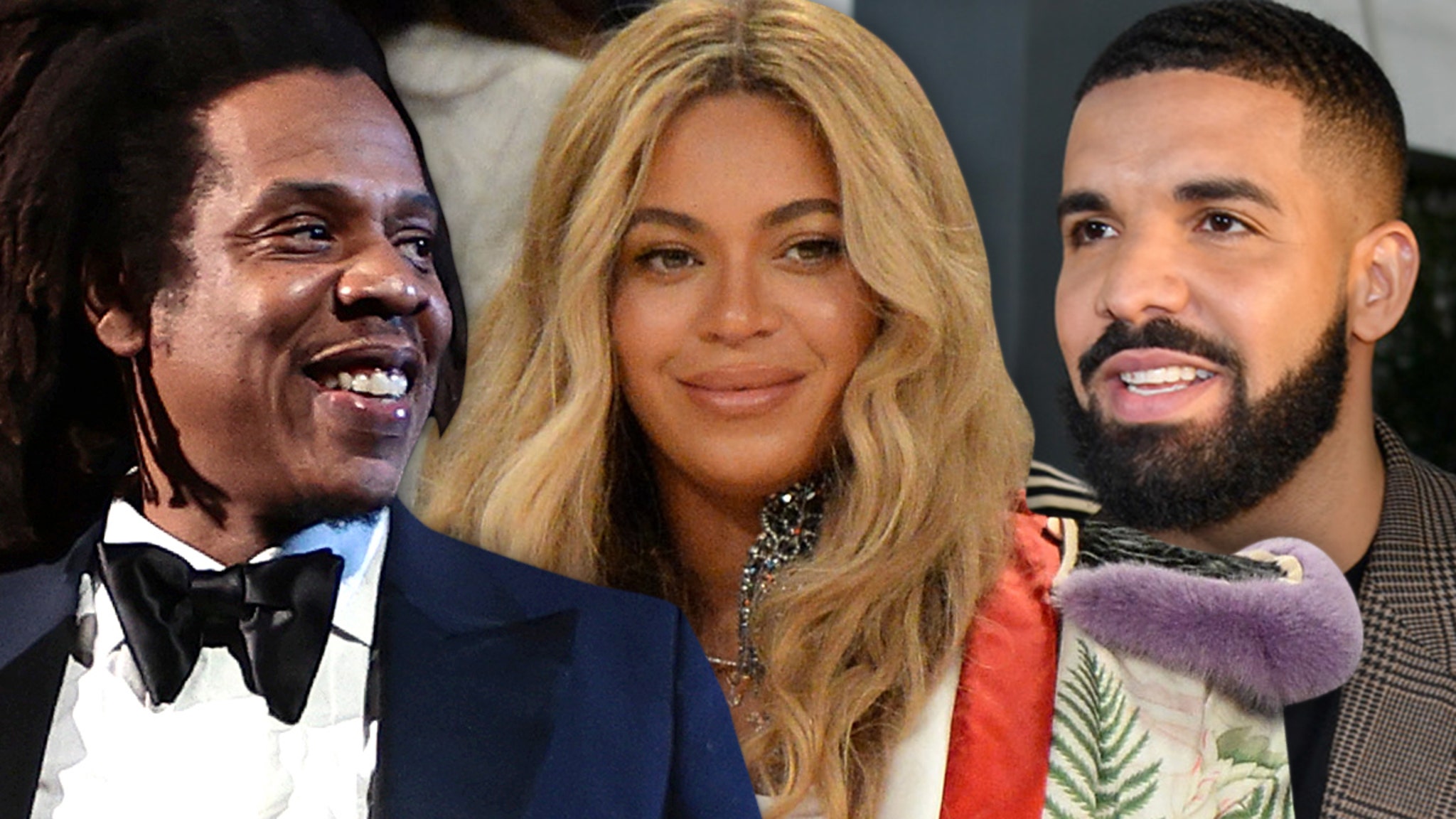 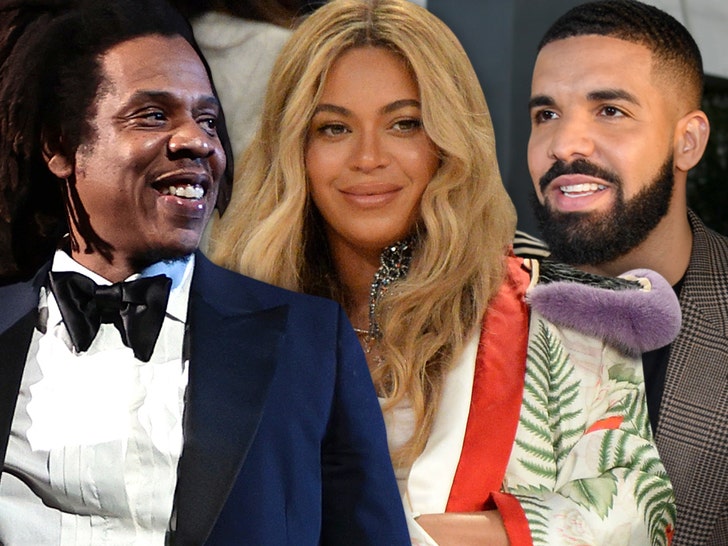 Beyonce and her famous friends have the Internet in a Thursday tizzy for her new album, which is still a week away … but now we know, it’ll be hip-hop heavy when it’s released.

The megastar revved up her 269 million Instagram followers with a slick “Renaissance” tracklist drop that revealed popping song names like “Alien Superstar,” “Heated” and “America Has A Problem.” 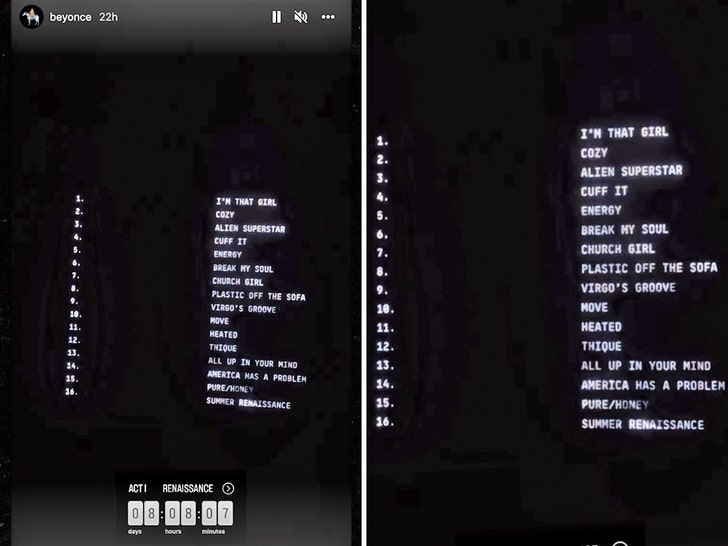 Jay-Z, Drake, The-Dream + Tricky Stewart, Pharrell + Chad Hugo, Kanye artist 070 Shake and many more are listed as contributors … meaning they could have either collaborated on the project, been sampled or both!

Hit-Boy also reunites with Bey yet again to produce the song “Thique.”

The album drops on July 29 … when the Beyhive will likely force a new world order.

Fans already lost their minds over the album cover art — Beyonce stunting on a crystal horse, while promising an escape from “perfectionism” and plenty of options to wiggle!