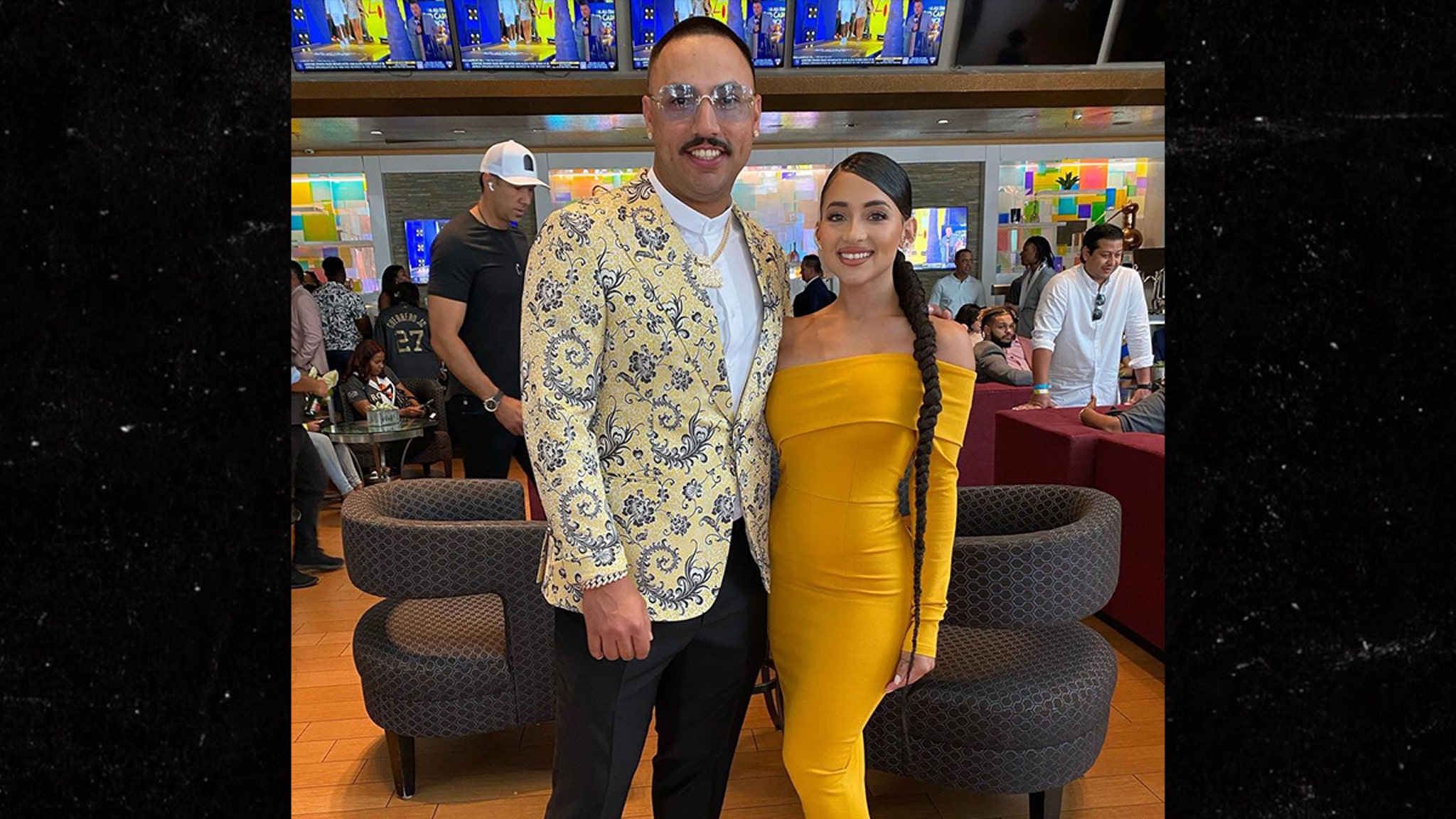 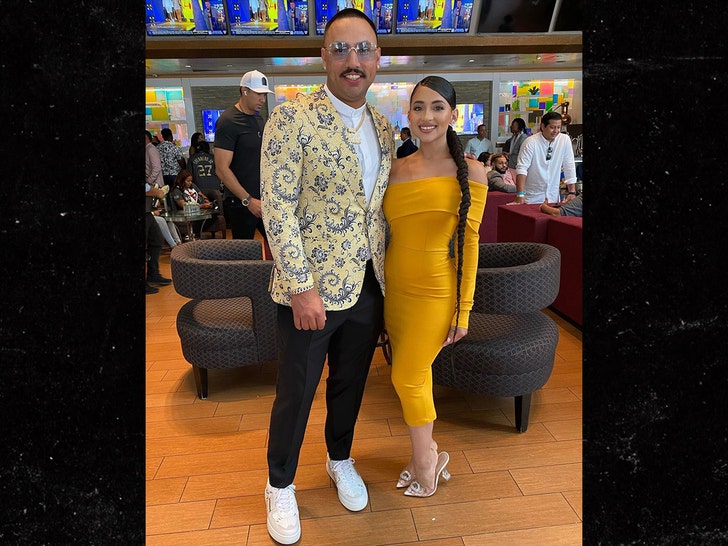 New York Yankees ace Nestor Cortes had a hell of an experience on the mound at his first All-Star Game — and then he got engaged to his girlfriend!!

The left-handed pitcher just shared the news on his social media page … saying following his dominant outing in Tuesday night’s midsummer classic, he proposed to his GF — and she said yes.

“All Star week made 2 of my dreams come true,” the 27-year-old said. “Pitch in a all star game. And propose to my bestfriend. With my parents along my side. I had to make us official.”

Alondra G. Esteras Russy confirmed on her own social media that she didn’t turn the Yanks star down … writing on pics of her new ring, “Of course i said YES !”

Cortes appeared to pop the question at the Los Angeles County Museum of Art — a fitting place, considering the paint he had thrown at the All-Star Game just hours earlier.

In his one inning of work, he struck out two, allowed no hits and gave up no runs — as he helped propel the American League to a 3-2 win over the National League.

Only thing that could make this year better would be a World Series ring — and, given the way the Yankees look, that might just happen.

What a time to be Nestor!