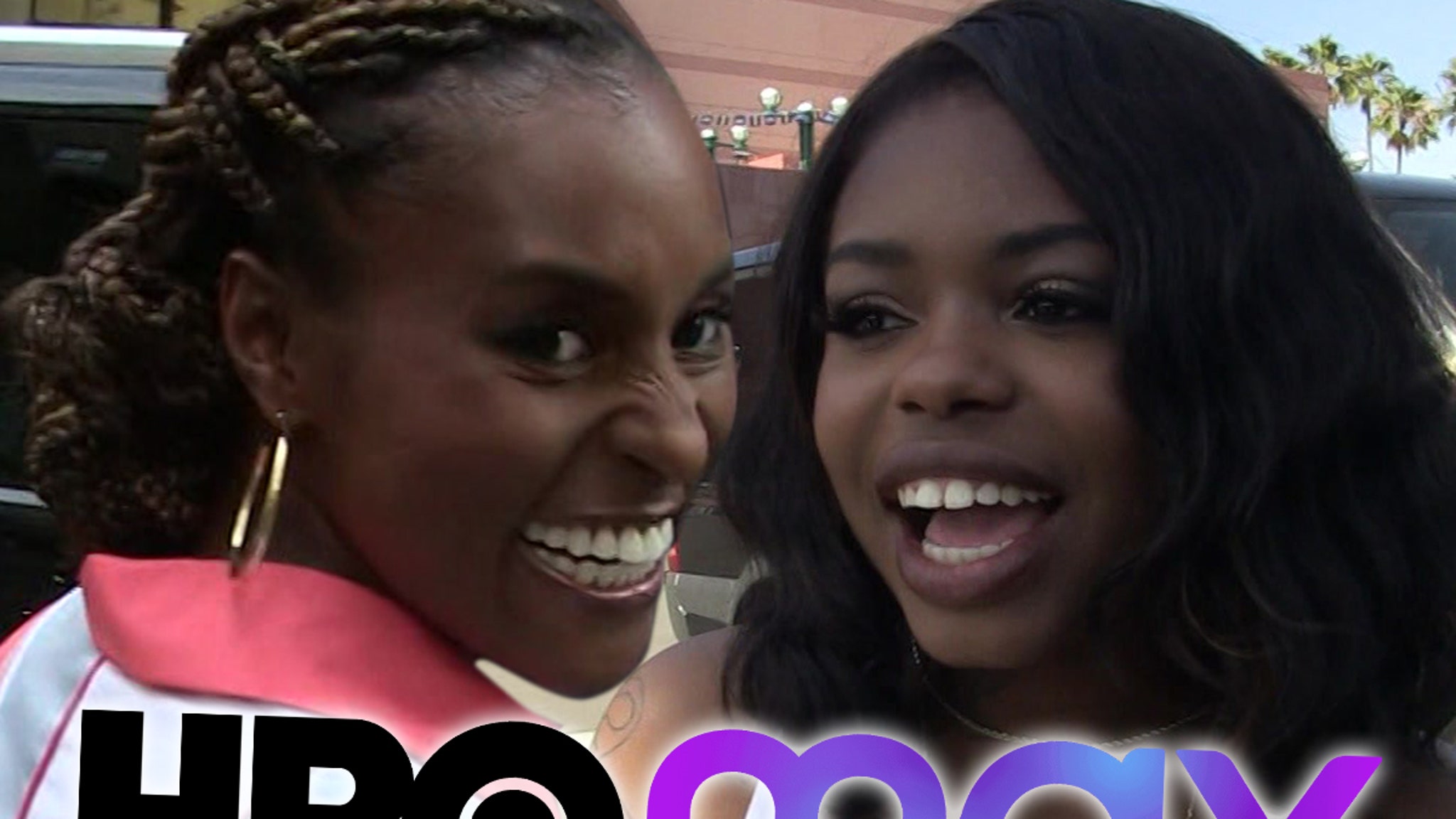 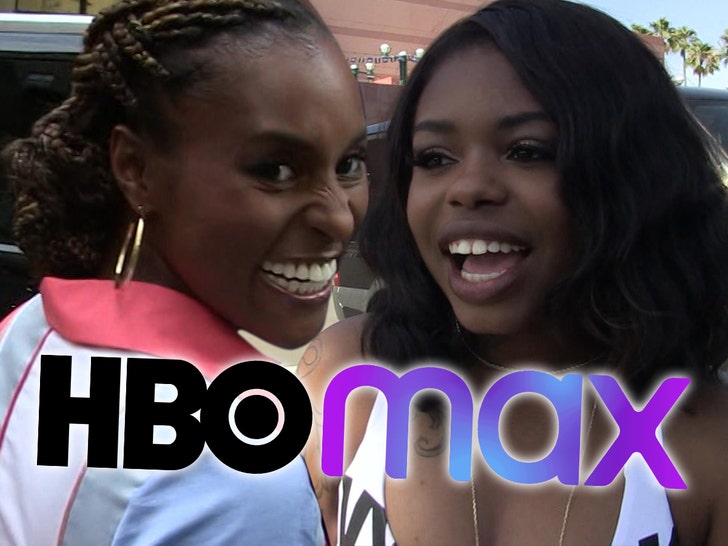 Issa Rae‘s latest HBO series “Rap Sh!t” is about to debut, and she says you can expect to see characters spitting lyrics written by her favorite rappers … all women!

Issa shouted out PineappleCITI, NCognita and Dreezy, who tells TMZ Hip Hop … writing for the show was a breeze, seeing as how she’s written for hip hop and R&B artists in the past.

She’s sworn to secrecy as far as naming any co-collaborators for the show, but Dreezy assured us a few upcoming hot tracks have her fingerprints all over them.

“Rap Sh!t” — which drops Thursday on HBOMax — is centered around 2 Miami women looking to get ahead with their music, and, naturally, they also experience all the sinful spoils of the industry.

It looks and feels much like the life of City Girls Yung Miami and JT … mainly because they’re co-executive producers with Issa and several other people.

Dreezy also tells us the backlash behind women rapping about their bodies is a moot point, mainly because sex sells everything … including rap, and “women are sexy AF!!!”

On her newest album “HITGIRL” … produced entirely by Hit-Boy, Dreezy put that versatility on display but says fans’ taste will have the ultimate say-so.