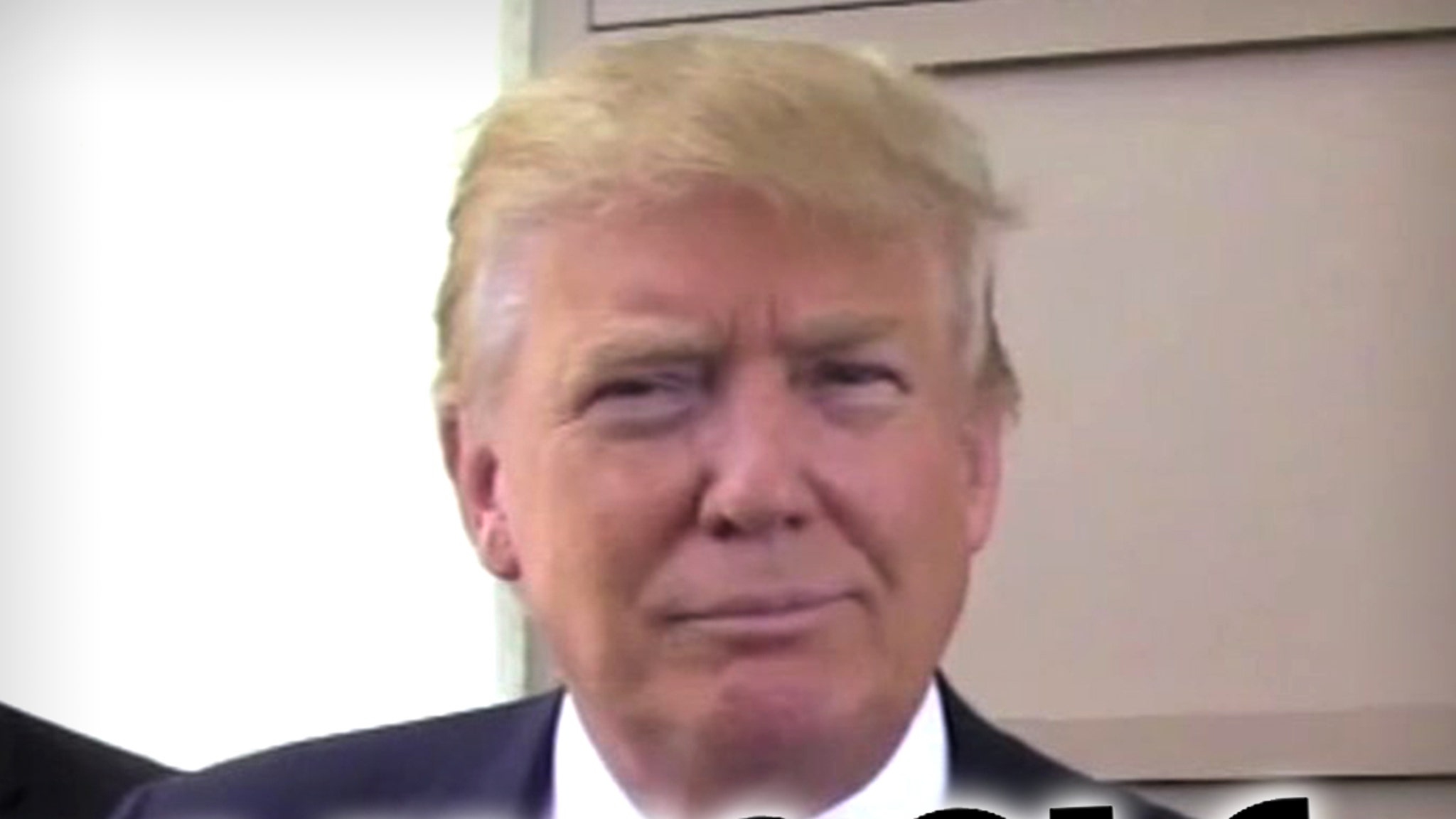 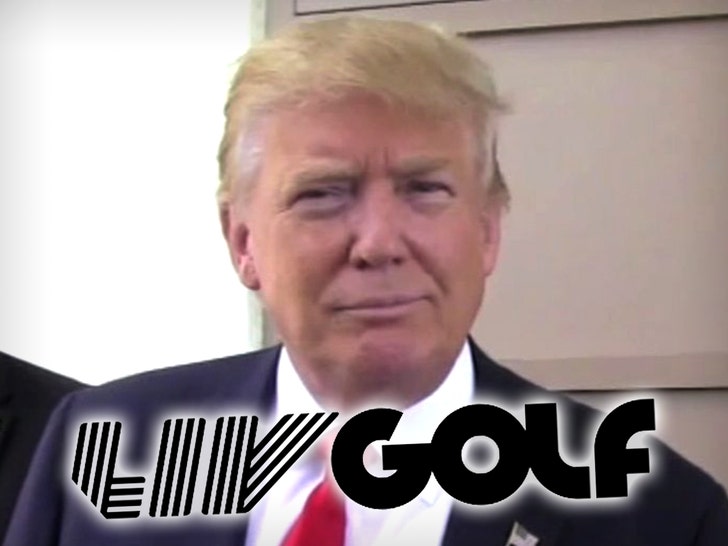 Donald Trump is calling for all PGA golfers to jump ship and join the Saudi-backed LIV tour … claiming if they don’t take the massive payday now, they’ll be left in the dust when there’s an “inevitable merger” between the organizations.

#45 made the comments on his Truth Social media platform on Monday — just days ahead of LIV’s tournament at Trump National Golf Club Bedminster.

“All of those golfers that remain ‘loyal’ to the very disloyal PGA, in all of its different forms, will pay a big price when the inevitable MERGER with LIV comes,” Trump said. “And you get nothing but a big ‘thank you’ from PGA officials who are making Millions of Dollars a year.”

“If you don’t take the money now, you will get nothing after the merger takes place, and only say how smart the original signees were.”

Trump’s involvement in LIV has garnered criticism from many — especially families of 9/11 victims, considering Trump once publicly speculated Saudi Arabia played a role in the World Trade Center attacks.

Members of 9/11 Justice — which consists of those affected by the 2001 terrorist attacks — sent a letter to Trump earlier this week … calling for him to cancel the event.

LIV Golf responded … saying, “As we have said all along, these families have our deepest sympathy. While some may not agree, we believe golf is a force for good around the world.”

Worth noting — Trump also congratulated Cameron Smith on his win at The Open on Sunday … and as TMZ Sports previously reported, Smith is in talks of joining fellow golf stars Phil Mickelson, Dustin Johnson, Brooks Koepka and Bryson DeChambeau on the LIV tour.