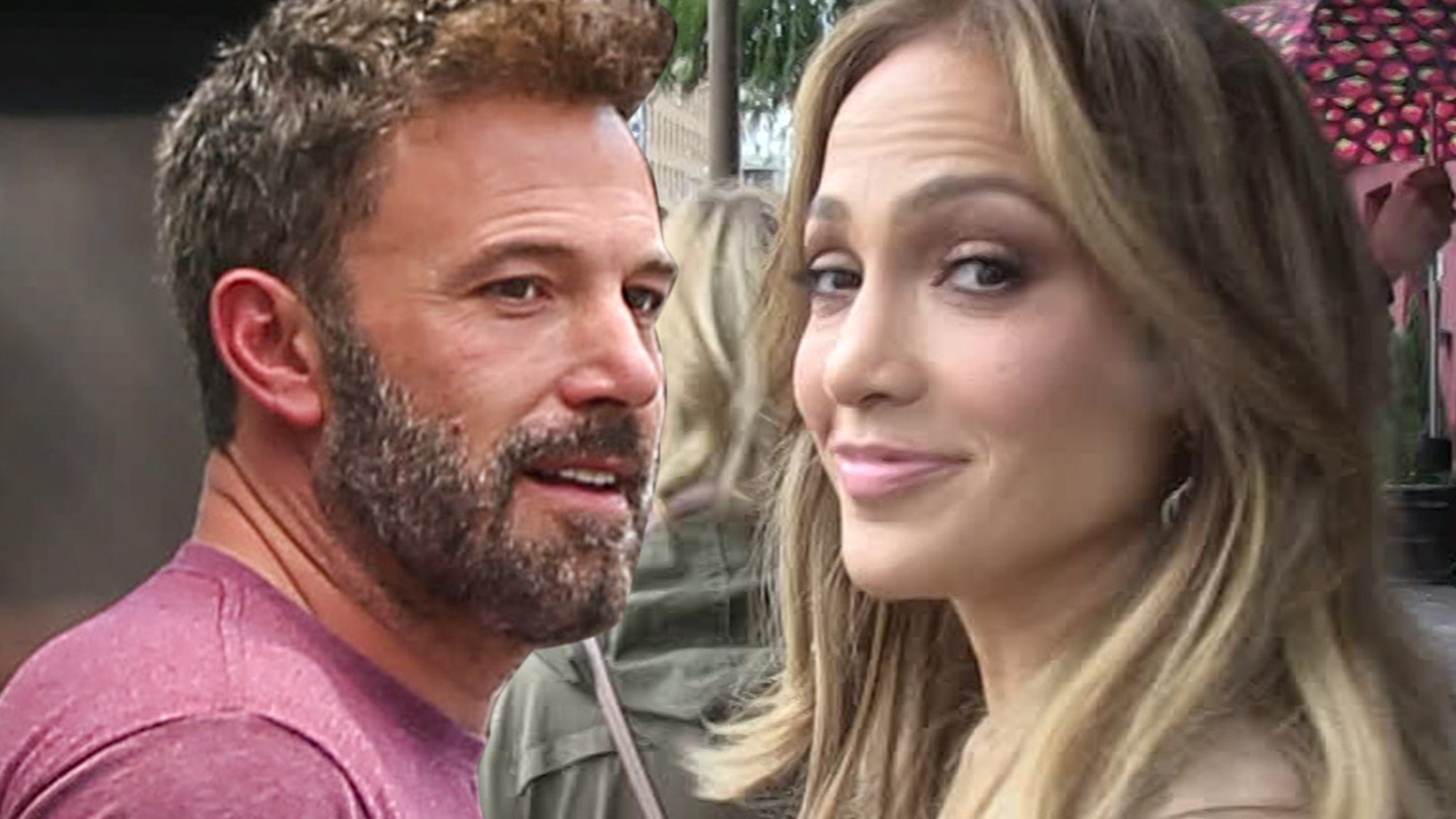 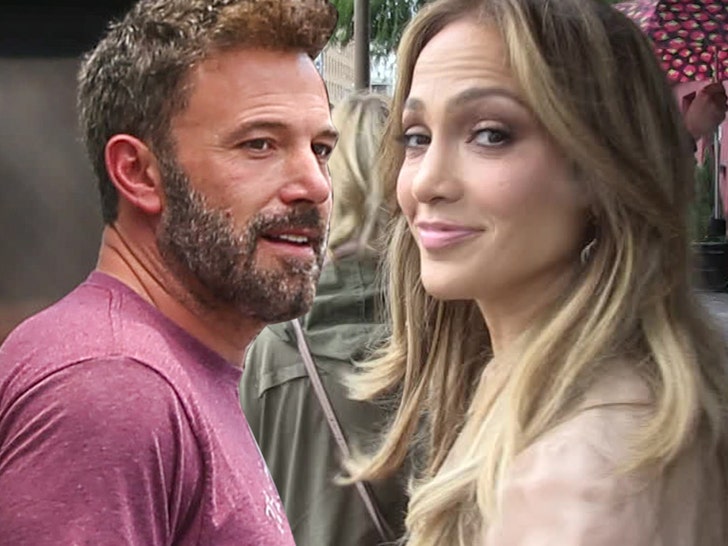 Jennifer Lopez and Ben Affleck might’ve gone low-key by exchanging vows in Vegas … but they’re still taking things up to A-list level with a big private party to celebrate their love.

Sources close to the couple tell TMZ there’s a massive bash set to take place in the next few weeks at a home Ben owns in the coastal town of Riceboro, Georgia. We’re told the party’s guest list will, of course, include family members — but close friends and celeb pals are also expected to fly out to celebrate with the newlyweds.

We’re told Jen recently went to the home a few weeks ago with her manager to party plan, and we believe Ben was there as well. 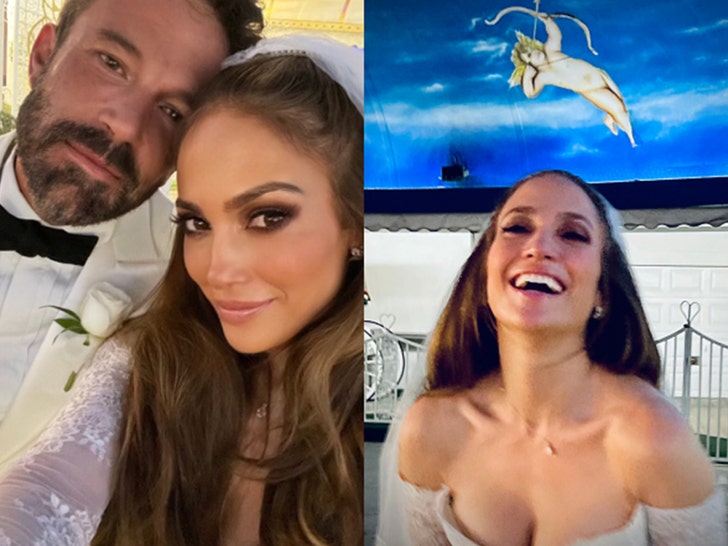 Ben’s home, about an hour outside Savannah, comes with plenty of room to have fun — the property is 87 acres and the main house has 3 bedrooms, 5 bathrooms and 6,000 sq ft of living space. Ben tried selling the home for about $8 million in 2019 before pulling it off the market. 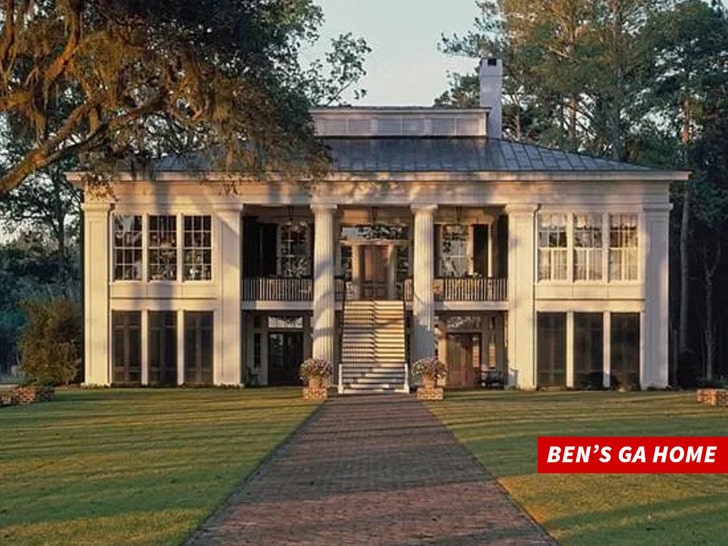 Following the news, Jen posted a series of photos from the ceremony — which included their kids — with a note that read, “We did it. Love is beautiful. Love is kind. And it turns out love is patient. Twenty years patient.” 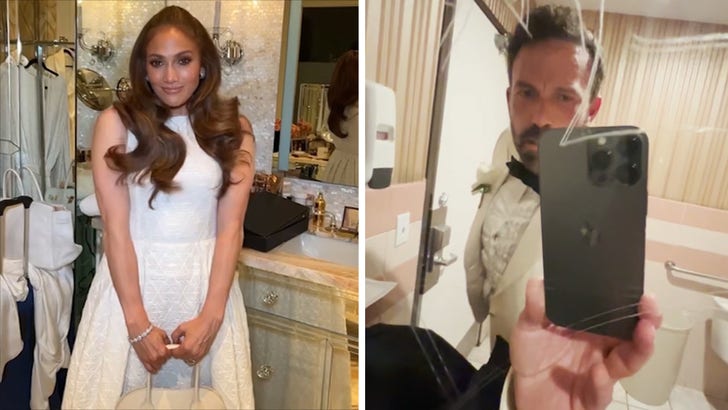 While Jennifer admitted, they had hoped to be married by an Elvis impersonator — who was unavailable at the time — it was still her dream wedding.

Now, they’ll get to continue the dream wedding across the country with some of their closest friends and family.