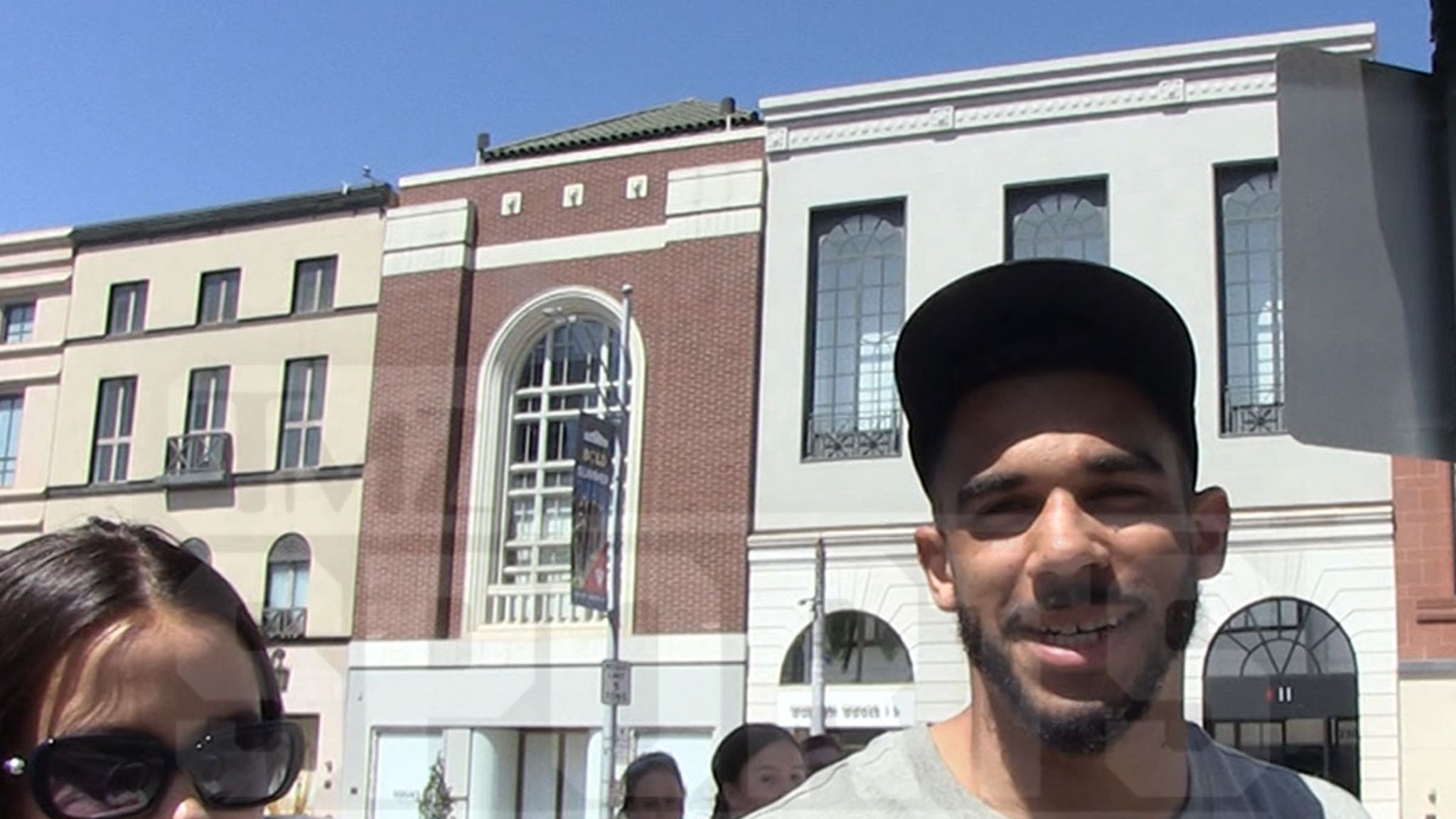 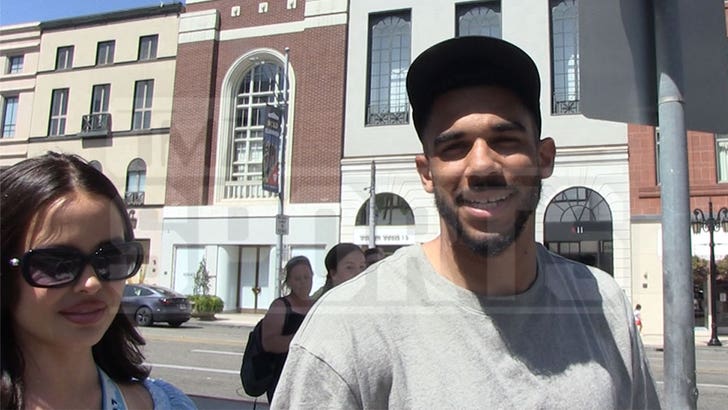 It didn’t take long for Evander Kane to enjoy his new $20 MILLION contract … ’cause the Oilers star hit Rodeo Dr. for a shopping spree just days after putting his signature on the paper!

TMZ Sports got the Edmonton forward out on the ultra-famous Beverly Hills road on Friday — three days after he officially agreed to stay in Edmonton for four more years on a new $5 mil per year deal — and it wasn’t hard to see the dude is clearly happy with his new Oilers pact.

Out on the strip with his girlfriend, Mara Teigen, and their baby — Kane looked pleased and told us he was enjoying every last bit of his new agreement with the NHL team.

The 30-year-old was tight-lipped about what he bought with some of his new cash — but he did say he had plans to be with Mara and the baby out in SoCal for most of this offseason. 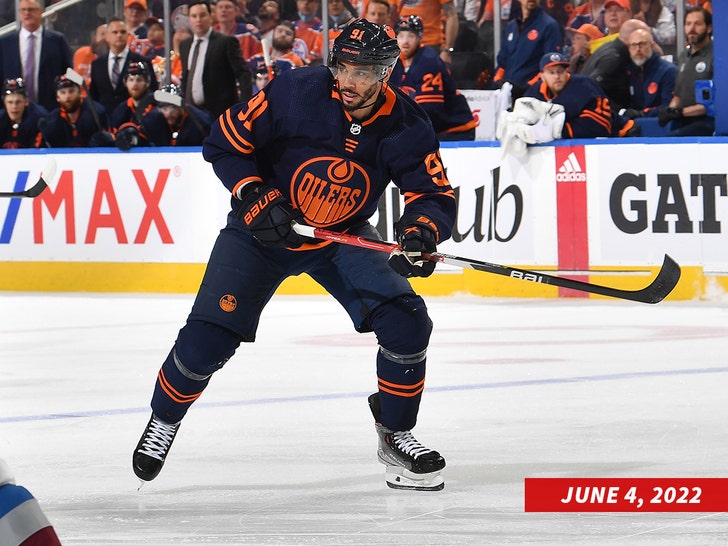 Sadly for fight fans, the leadup to this year’s hockey season won’t come with a boxing match against Jake Paul — Kane, who famously called out the YouTuber back in 2020, said he’s officially moved on from that goal.

“I got better things to do,” Kane said.