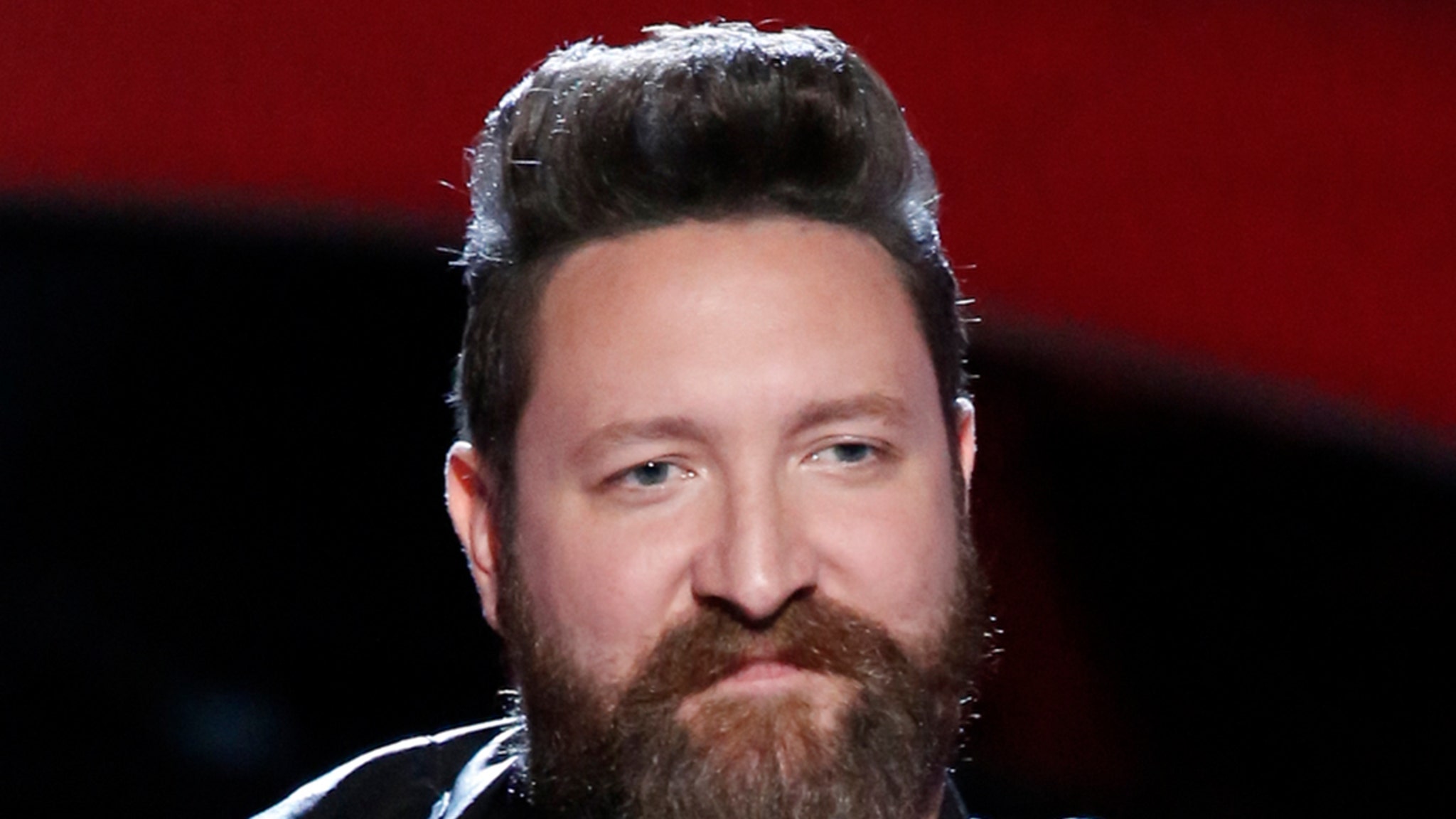 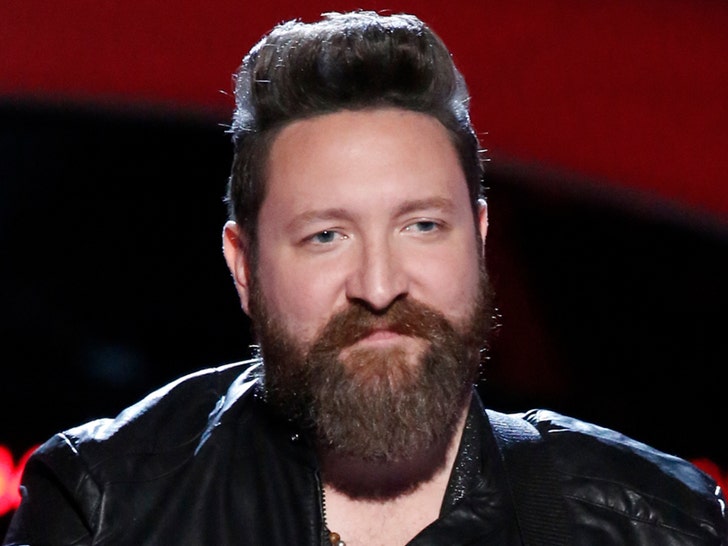 7:50 AM PT — Cops say Neal’s roommate called them after discovering his body in a bedroom. Officers say on the desk next to Neal’s bed was a guitar pick that “appeared to contain a powder residue” and note that Neal allegedly struggled with substance abuse. Investigators are still waiting on the full results from the singer’s autopsy.

Nolan Neal, a contestant on both “America’s Got Talent” and “The Voice,” has died.

Nolan passed away Monday according to the medical examiner … Nolan’s cousin Dylan Seals tells TMZ he was found dead in his apartment in Nashville.

No official cause of death has been determined, but the singer has talked openly about his struggles with substance abuse. During an interview with WBIR in 2020, he admitted that he was still struggling with addiction while he was competing on “The Voice.” 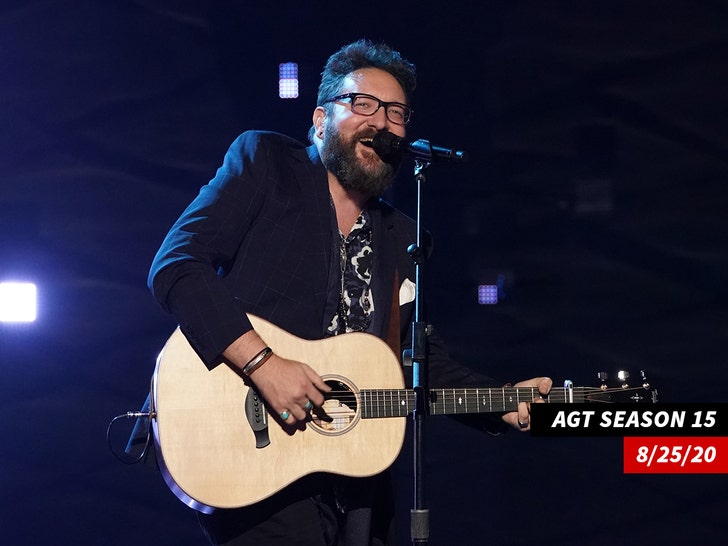 Dylan tells us Nolan lived with him for 4 months prior to the pandemic … when Nolan was clean, jamming out and making music with him.

Nolan was featured on season 15 of “AGT” … making it all the way to the quarterfinals where he performed an emotional original piece, “Send Me a Butterfly.”

During his audition for the show, he sang a song called “Lost,” which he said was the first thing he wrote after getting clean. The performance got a standing ovation from the crowd and all 4 judges.

Nolan also blew everyone away on season 10 of “The Voice,” getting picked to be on Adam Levine‘s team, and making it to the knockout round before he was eliminated.

A Nolan Neal fan page posted Tuesday morning about his death, saying, “I can’t believe you’re gone from us” … the caption ends with “Heaven just got a new music director.”