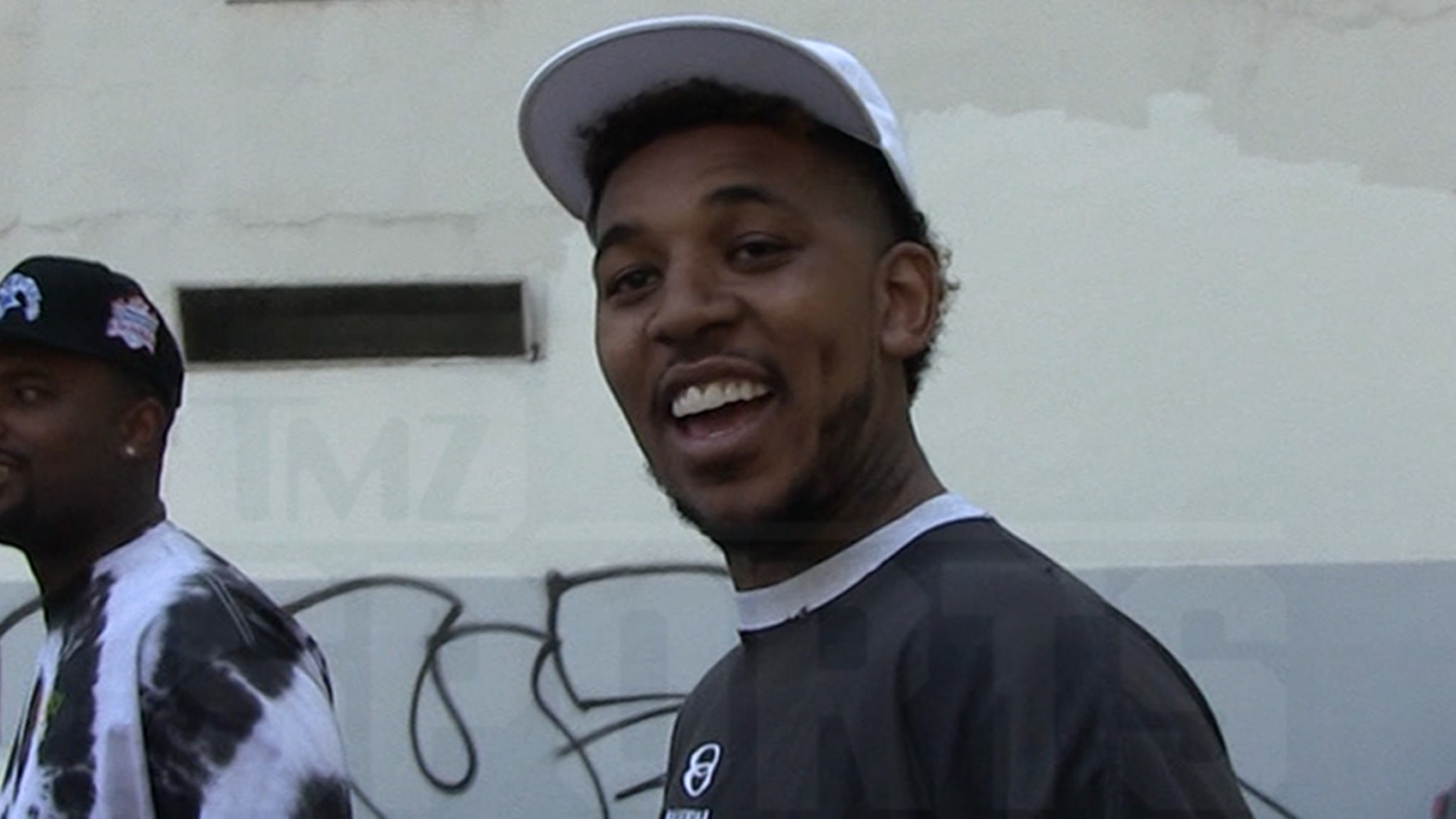 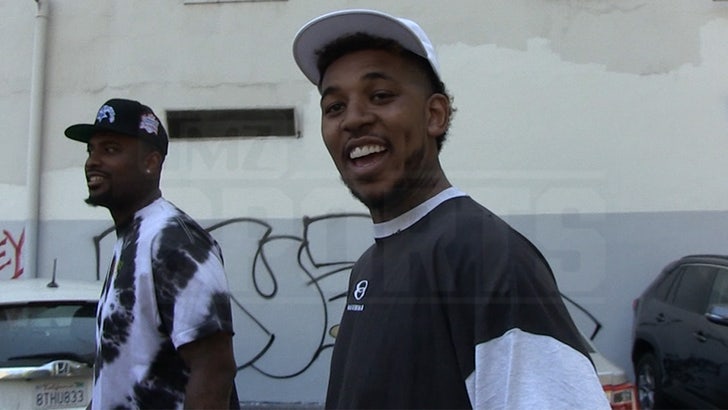 Better get to your seats early for the Nick Young vs. Blueface boxing match later this month … ’cause Swaggy P tells TMZ Sports the fight is going to be over in a matter of seconds!!

The ex-Lakers star made the prediction to us out in L.A. earlier this week … saying it’ll only take him about 15 ticks to knock out the “Thotiana” rapper.

Nick said he’s confident for a myriad of reasons … but explained he believes Blueface’s lifestyle is ultimately why he’ll dump the 25-year-old in Round 1.

“He’s a rapper,” the former hooper said. “They’ve got to be in the studio all night. You’ve got to drink, you’ve got to smoke. We don’t do that type of stuff.” 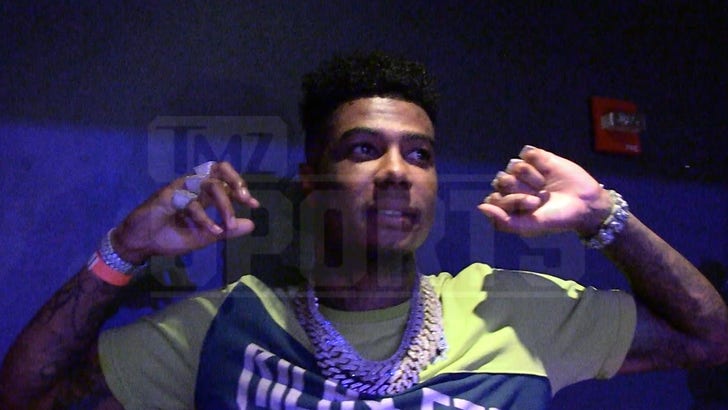 Blueface, meanwhile, was just as confident that he’d beat Young when we spoke to him out in L.A. this week — telling us he has plans to actually toy with the 37-year-old in the fight to make him “look bad.”

As for post-fight plans, Blueface says he’s going to box further after the Young tilt, telling us he’s already got a match planned for late August.