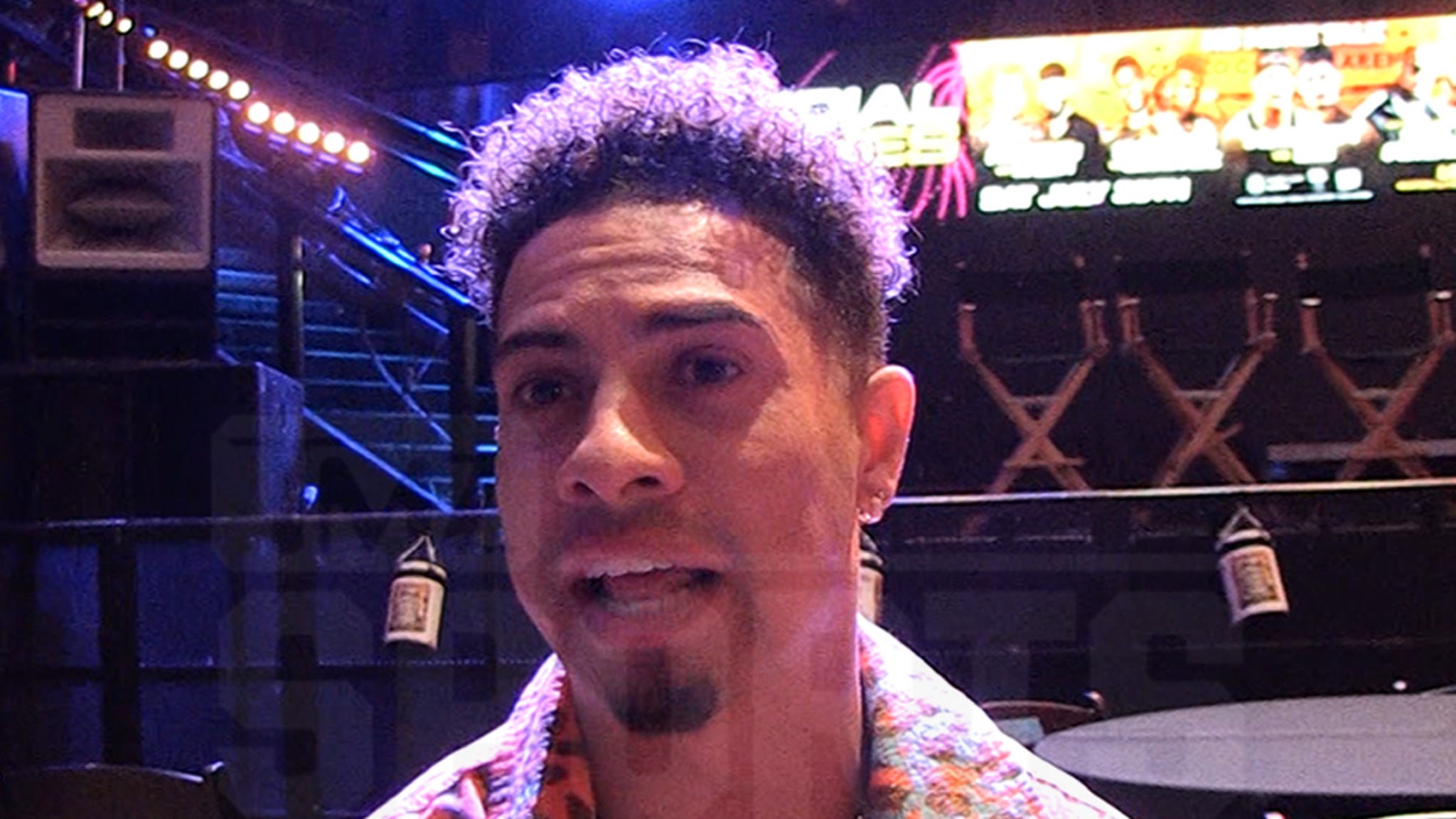 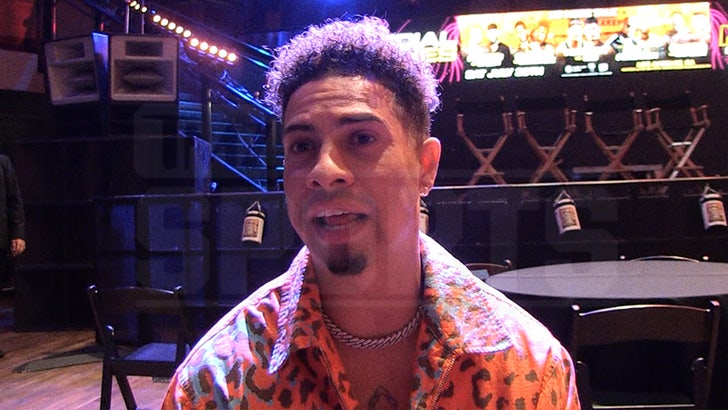 Up first, AnEsonGib … next up, KSI and Jake Paul?!

Austin McBroom tells TMZ Sports that’s his exact plan … saying after he makes quick work of Gib in their celeb boxing match later this month, he wants fights with KSI and Paul.

McBroom said ideally, KSI — who’s fighting YouTuber Alex Wassabi in a celeb boxing match of his own next month — would be first up at the end of this year.

After that, McBroom, a former college basketball player turned YouTuber turned boxer, says he wouldn’t mind a scrap with Paul. 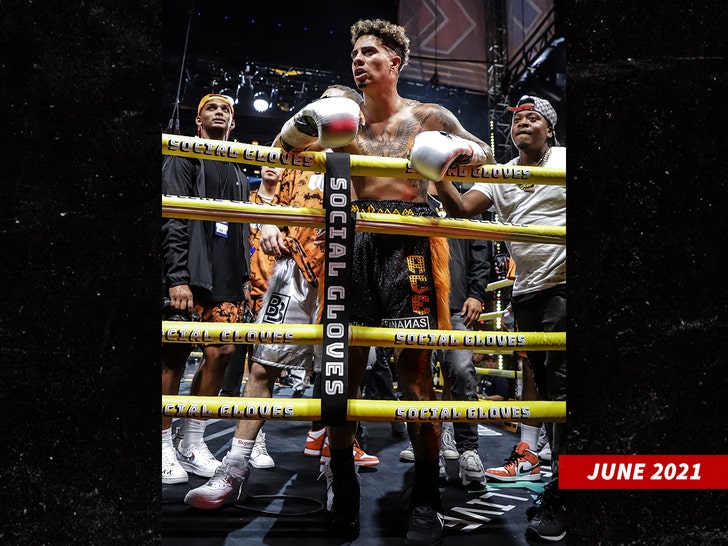 “I’m more excited about KSI,” McBroom told us out in L.A. this week while promoting his Gib fight. “Obviously, the winner of KSI [and I], maybe Jake will take that into consideration.”

McBroom, though, knows he has to get through Gib first to make any of that happen — and he made it clear, he expects that victory to go down with ease.

“I think I’m going to knock him out, or it’s going to be a complete stop,” McBroom said. “He’s going to get hurt.”

The two will fight on July 30 — on the same card as Adrian Peterson, Le’Veon Bell, Nick Young and Blueface.