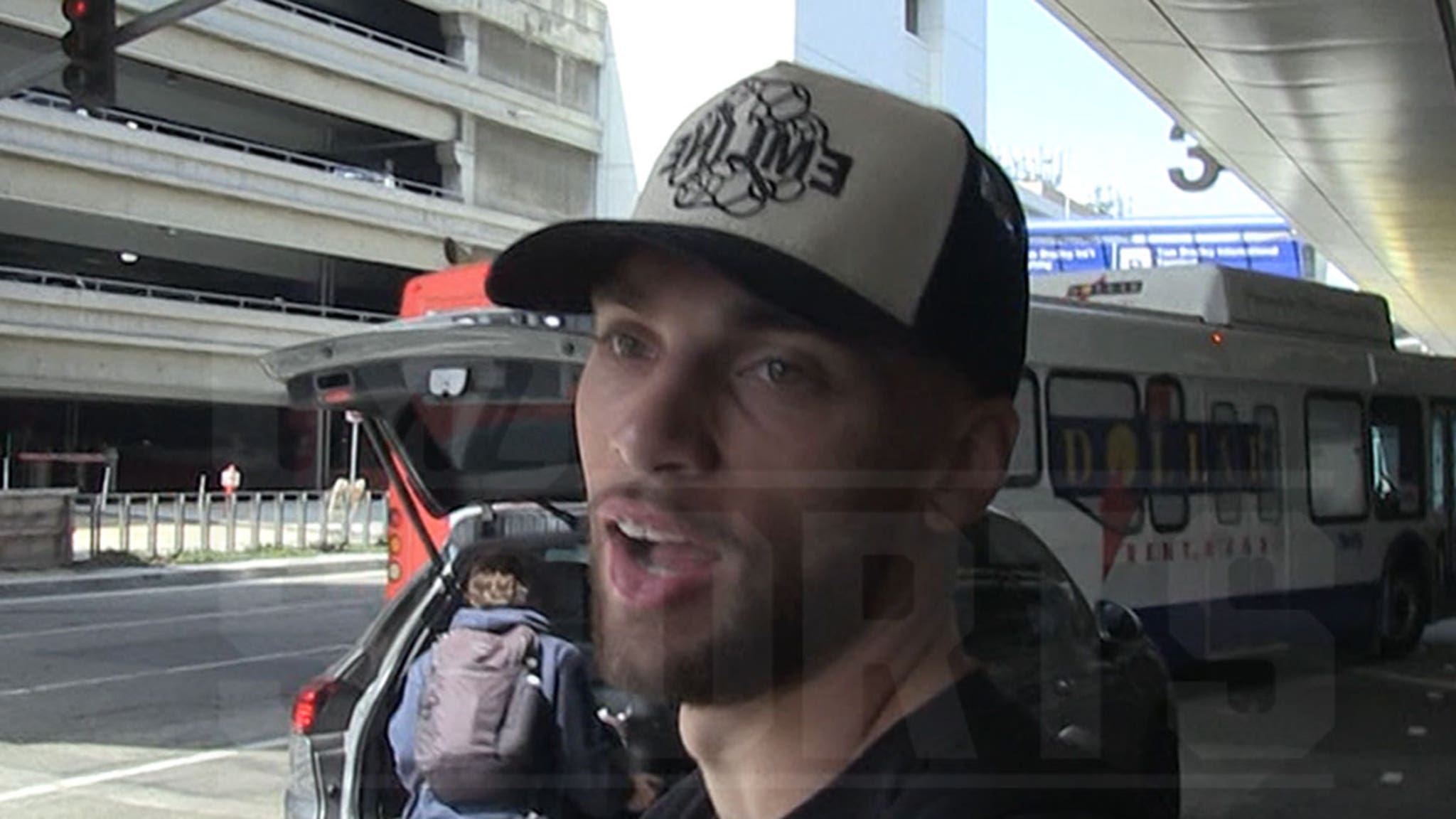 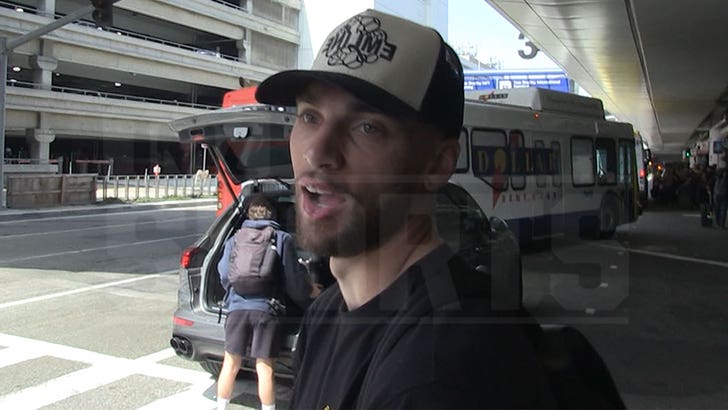 NBA star Zach LaVine is giving Ja Morant all the props in the world for thinking he’d “cook” prime Michael Jordan in 1-on-1 … but tells TMZ Sports if his money was on the line, he’s rolling with the GOAT all day!!

The Grizzlies guard made headlines this week after saying he’d love to face off against ’90s MJ … praising #23 for his mindset and work ethic — but making it clear he thinks he could take him on the court.

“I would’ve cooked him too” 😂@JaMorant is confident he would’ve beat Michael Jordan in his era pic.twitter.com/TEKJtcgqJC

We spoke to the Bulls’ high-flyer about Ja’s take … and he’s laughing it off.

“I wish I had Ja’s confidence,” LaVine told us at LAX.

“I think it’s all just love and fun at the end of the day. We’re talking about stuff that you’ll never know because you never get to play him.”

But, if he had to pick a side in the hypothetical matchup … ZL is sticking with the easy answer.

“Michael Jordan, man — he’s the best of all time.”

We also spoke with LaVine about his new 5-year, $215 million deal with the Bulls … and he has a great plan for who he’s going to spend it on!!