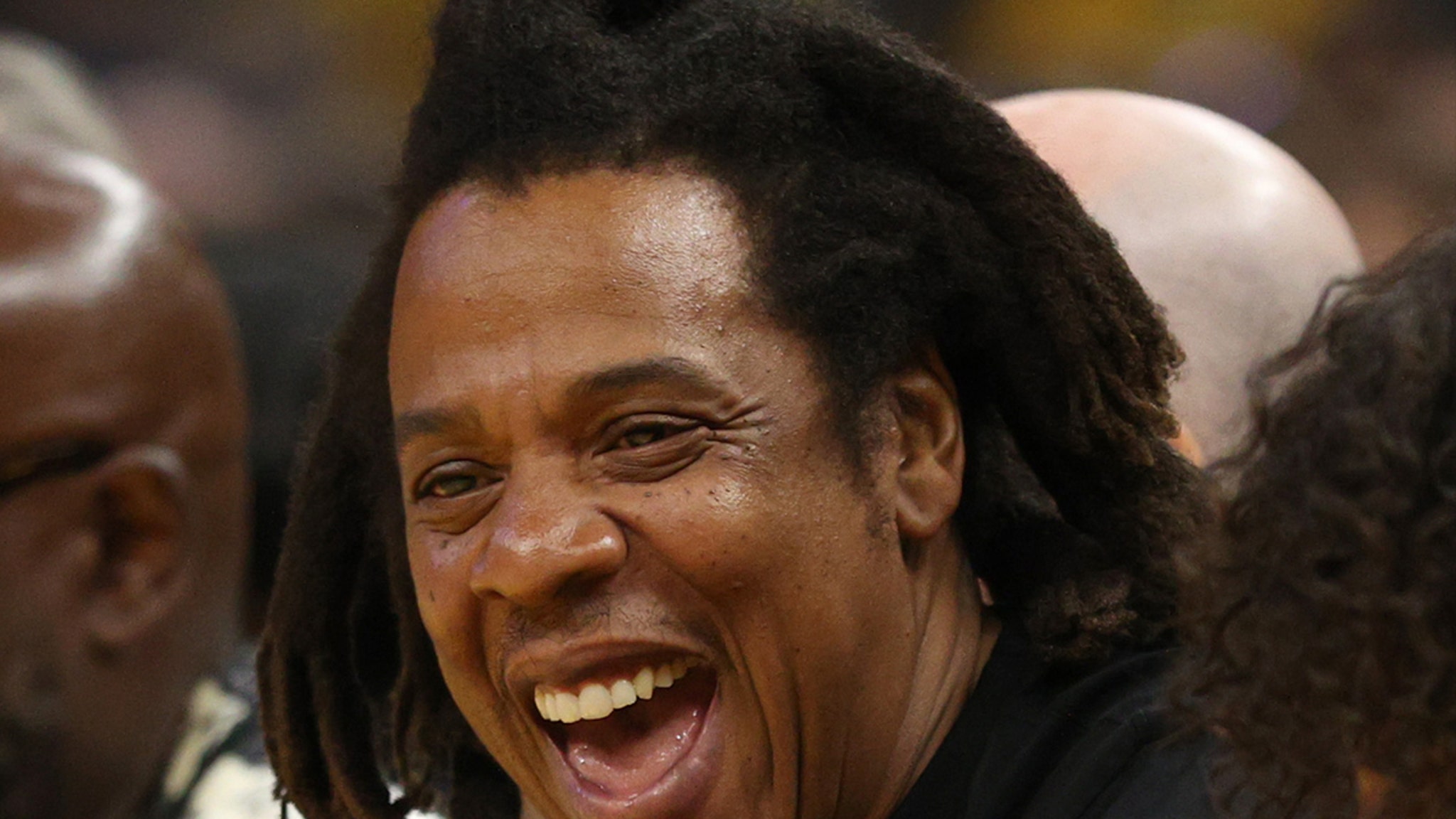 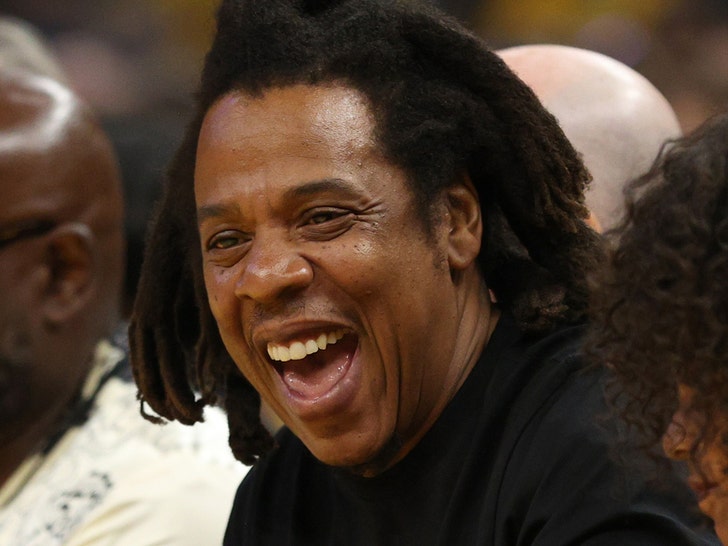 Kevin Hart is coming in hot with guests for Season 2 of “Heart To Hart” … ’cause he’s got Jay-Z opening up about milestone moments in his legendary career, and what it takes to get a guest verse outta him these days.

Following up on his Pete Davidson convo, Kev chatted with Jay about his 2003 rap retirement which ended with the “Kingdom Come” album, and its “Lost Ones” track that made him and his best friend Ty Ty face the nature of death.

Hov admitted he’s been downshifting musically since releasing his last album in 2017, but still does his share of blockbuster guest features along the way … like he did for Pusha T’s “Neck & Wrist” and DJ Khaled’s “I Got The Keys.”

Despite being rap’s first billionaire, Hov says he never charges for verses, nor chases down artists to be a part of their project, because that wouldn’t be very 🐐-like, now would it?

He also revealed he declines more requests than he approves, usually due to timing, scheduling or just not liking the track altogether.

Although Jay didn’t name names, we know 2 Chainz felt that defeat when prepping his 2020 album “So Help Me God.” Tity Boi didn’t get a response for a song tailor-made for Hov and gave up on being part of Jay’s discography altogether.

Sometimes you have to break few eggs to make a billion-dollar omelette!