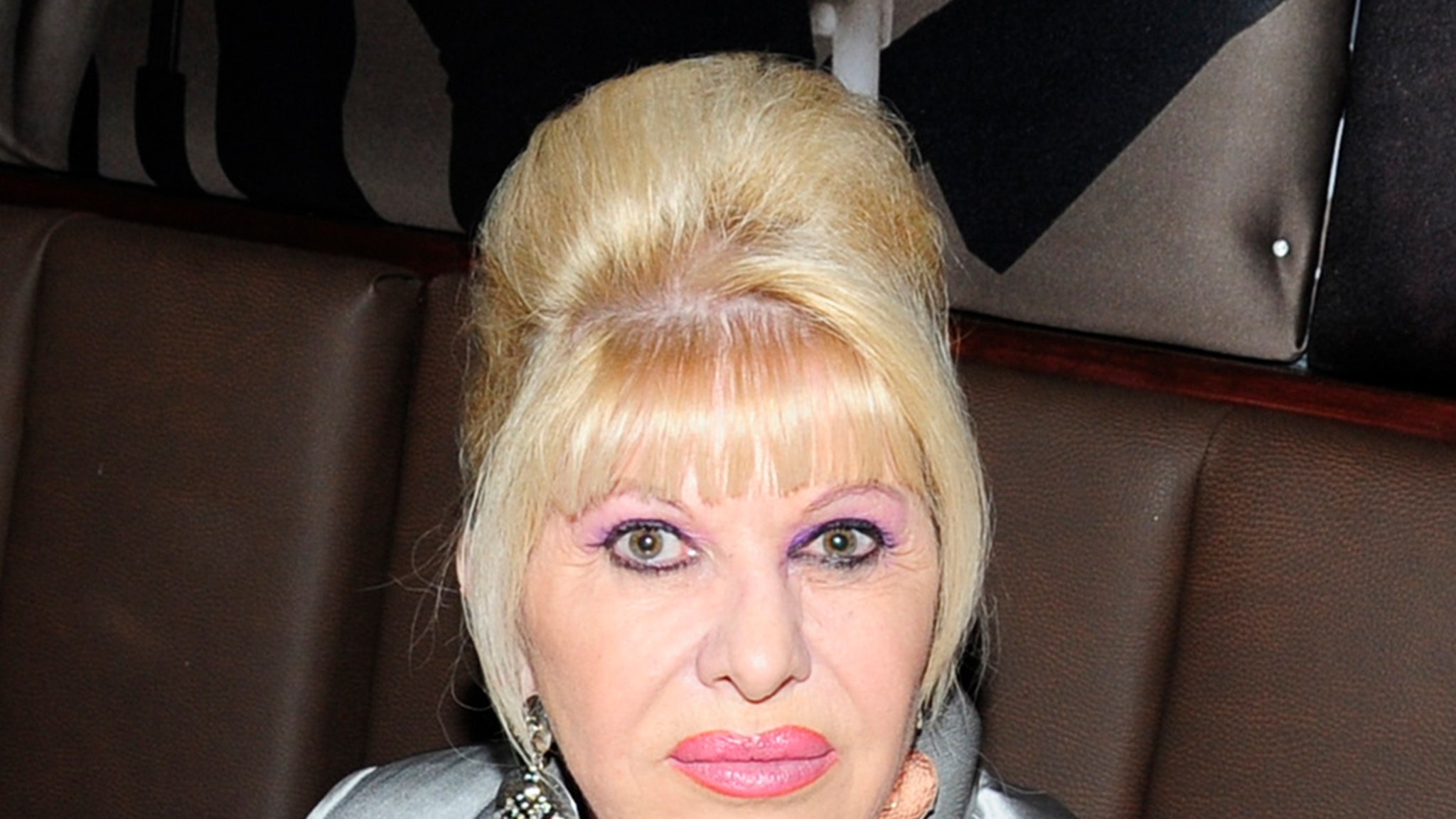 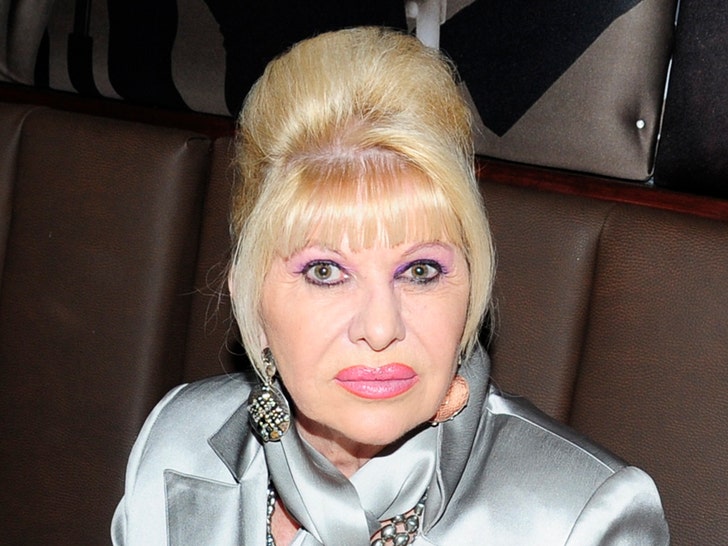 Ivana Trump‘s cause of death has been revealed as blunt impact injuries to her torso … the result of a fall down stairs inside her home.

Law enforcement sources tell TMZ the autopsy was completed Friday. As we told you, cops got a call just after 12:30 PM ET Thursday to Trump’s NYC apartment saying Ivana had gone into cardiac arrest.

As news of her death broke, former President Donald Trump, who was Ivana’s second husband, said the following, “She was a wonderful, beautiful, and amazing woman, who led a great and inspirational life. Her pride and joy were her three children, Donald Jr., Ivanka, and Eric. She was so proud of them as we were all so proud of her. Rest In Peace, Ivana!” 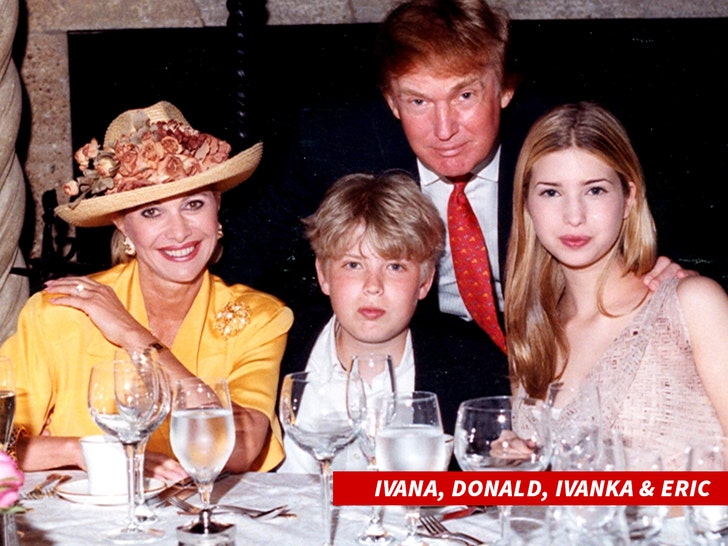 Ivana and Trump married in 1977 and split in 1992, their relationship made headlines at one point when Donald had an affair with Marla Maples. 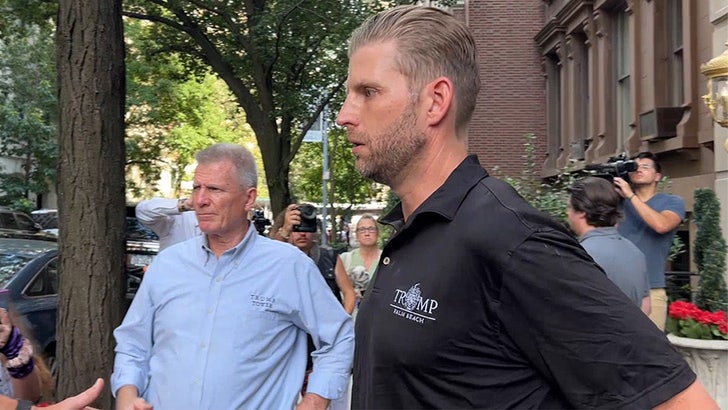 Shortly after her death on Thursday, Ivana’s son, Eric Trump, was spotted outside her home … telling photographers, “A very sad day.”