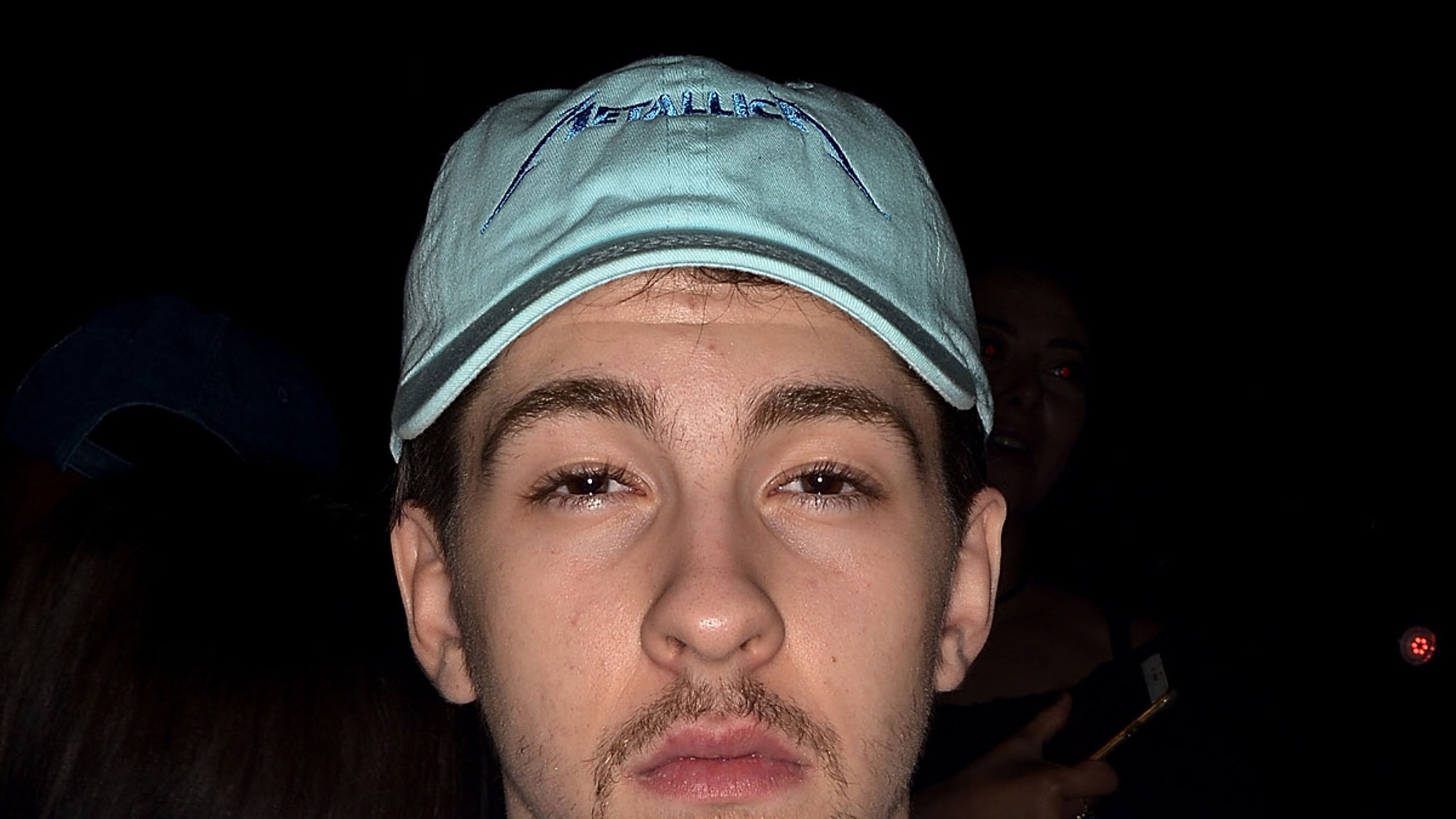 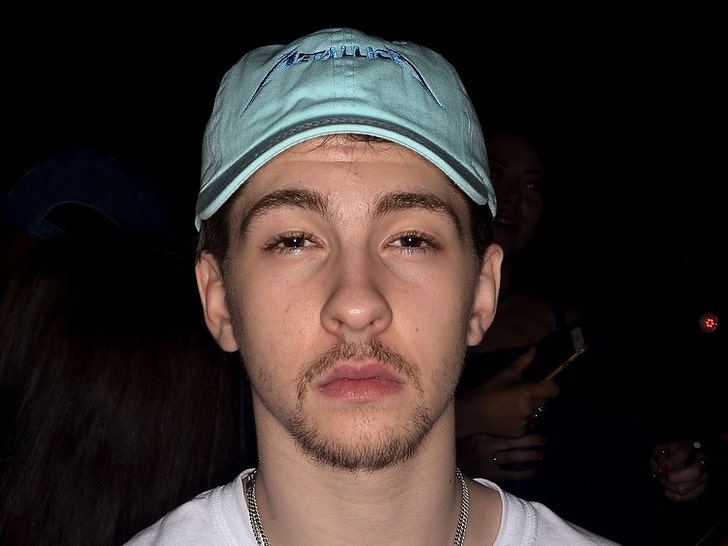 Cyndi Lauper‘s son may have just wanted to have fun … but cops say he broke the law when they found him inside a stolen vehicle.

The NYPD tells TMZ … 24-year-old Declyn Lauper — a rapper with more than 2 million Instagram followers — was taken into custody early Thursday morning after cops say they found him in the driver’s seat of an illegally double-parked Mercedes.

We’re told police ran the plates as part of their investigation, and the plates came back as registered to a different car. After checking the VIN number, they say the Mercedes he was in had been reported stolen 2 years ago.

Declyn was taken to a nearby police station and booked for felony unauthorized use of a vehicle. 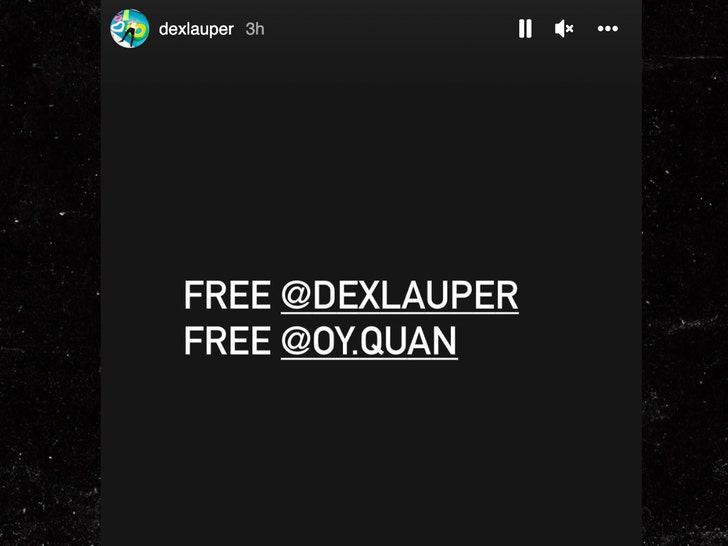 The artist, who has a music career under the name Dex Lauper, posted about the incident alongside some choppy videos of the supposed arrest.

We’re told he was released with a desk appearance ticket to return to court at a later date.