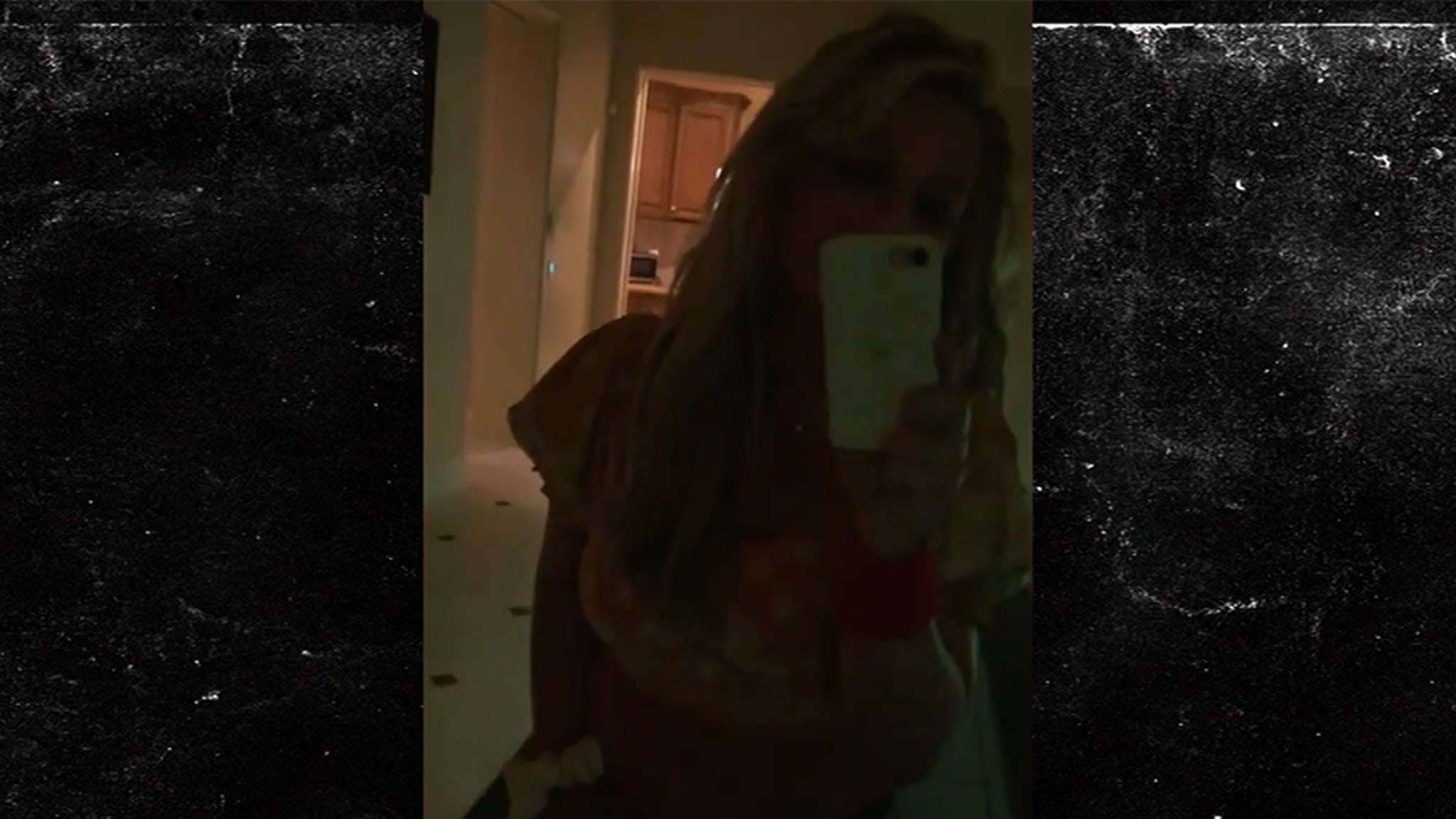 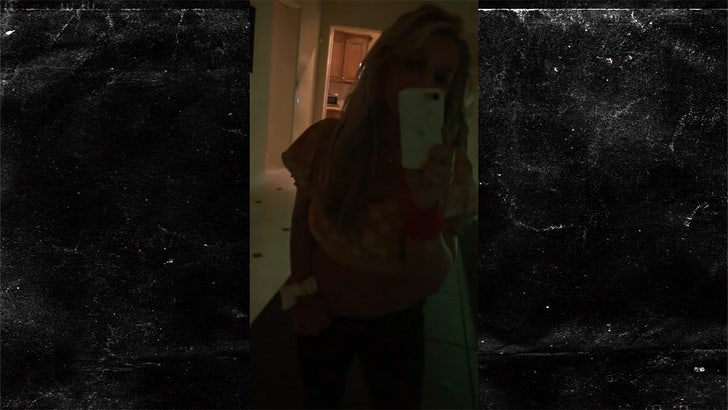 Britney Spears dropped some news lots of people have been impatiently waiting on — she’s dropping new music, and the first song choice is really interesting.

Britney took to Instagram Friday and did something she hasn’t done in a long, long time … sing. As for what she sang — the song that made her internationally famous … “…Baby One More Time.” But, this time around, it’s got a haunting vibe.

She actually sang it in the middle of doing laundry … “This is me yesterday doing laundry and separating clothes. I haven’t shared my voice in an extremely long time… maybe too long… and here’s me playing at my house with a different version of ‘Baby.'”

Then she said it’s actually been in the works for years … at least her hope of re-releasing an updated version … “Well I have asked for what I wanted for 14 years… a different version of ‘Baby’ but have the producers actually work for me and put it together… a start… but as the TEAM said NO and serves me with 4 girls, my sister included, doing a 5 minute version of 4 remixed songs to a T not even having to give effort or dance… just shot it beautifully and the sound was NEW!!! They ruined it for me, embarrassed me and made me feel like absolutely nothing!!! The truth is a f****** bitch!!!”

“…Baby One More Time” was released in 1998 … a song that rose to the top of the charts in 22 countries and won her a Grammy.

TMZ has reported Britney has planned to go back into the studio to record music, and this seems to be a big start.