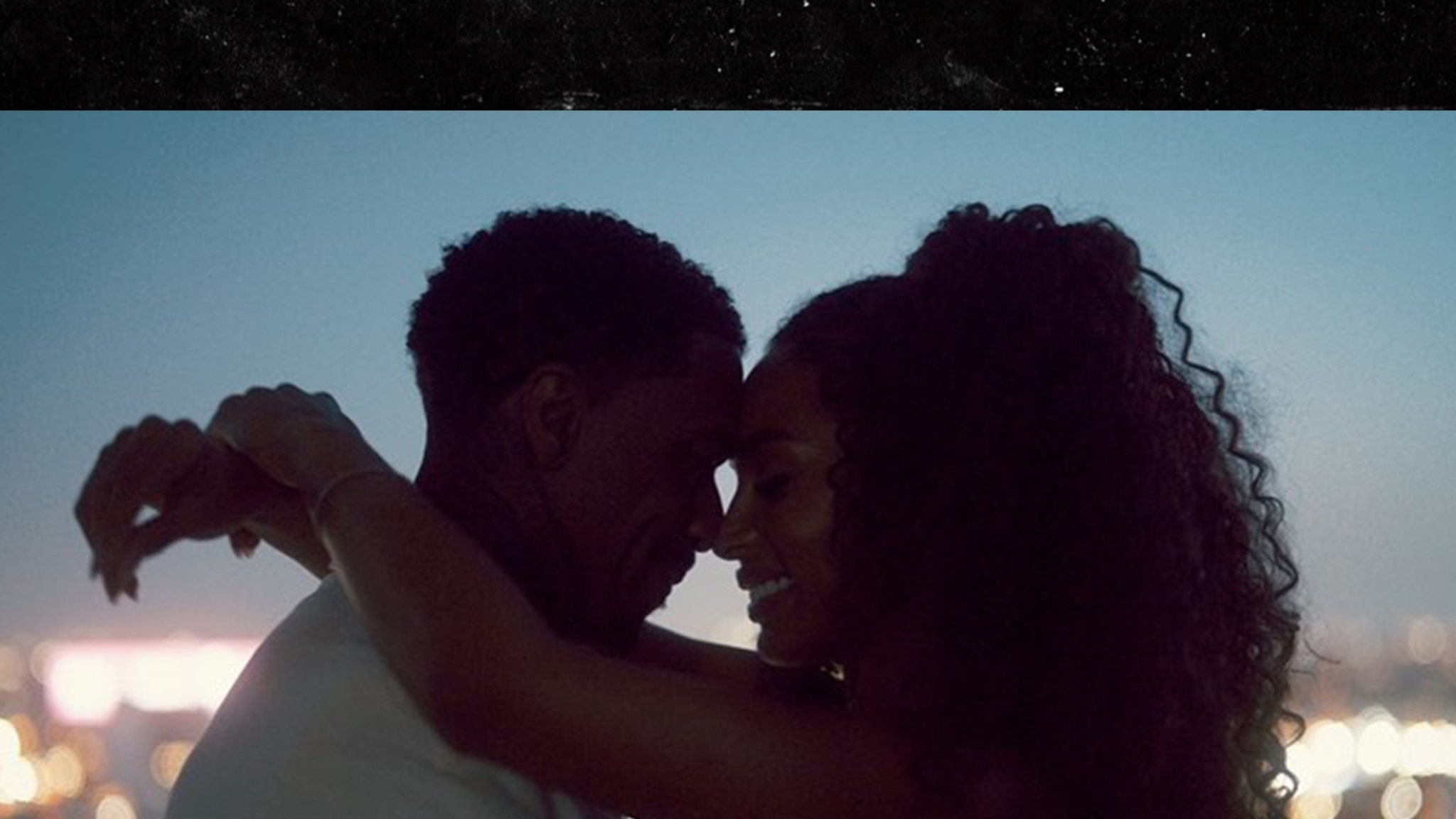 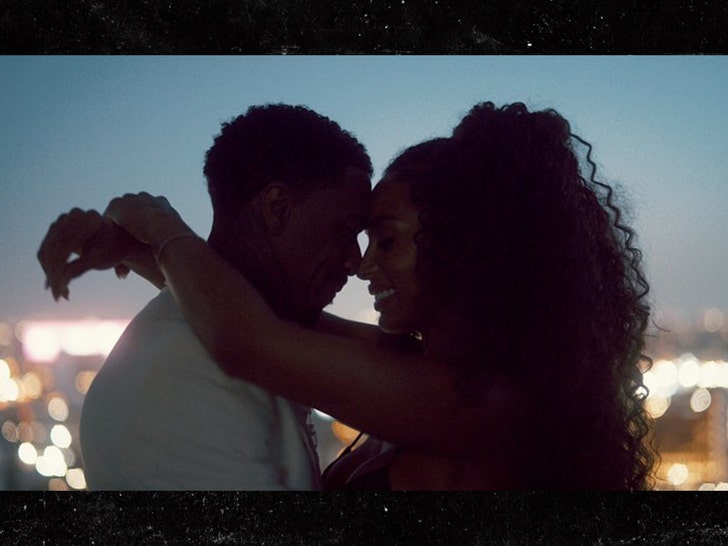 Nick Cannon‘s sending shockwaves through social media feeds, appearing to propose to one of his lady friends … just days after he openly yearned for his ex-wife Mariah Carey.

His post also had a shot of a massive diamond ring. 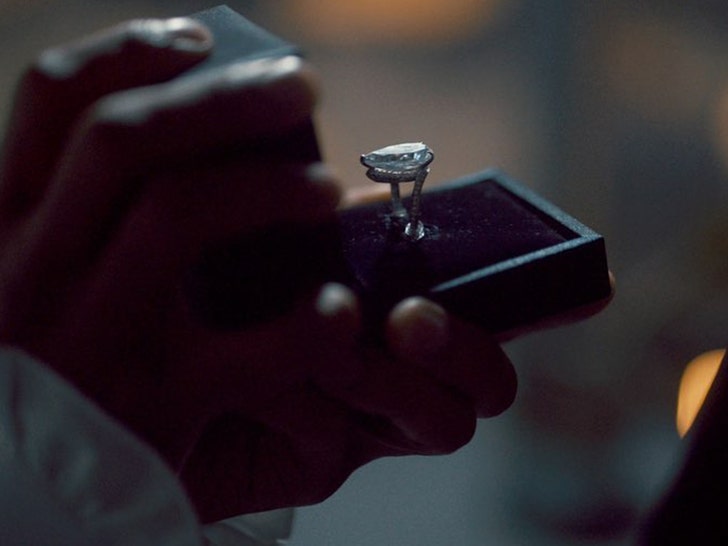 The post threw Lil Jon and even Nick’s former publicist for a loop in the comments section … especially since Nick recently admitted all his baby mothers don’t always see eye to eye.

Of course, Nick being the ultimate hustler of promotion, is more likely simply setting the stage for his “I Do” single rollout, which features Chris Brown.

Released in May as part of his latest album “The Explicit Tape: Raw & B,” the song opens up virtually the same way with Nick admitting his dreams of marriage haven’t completely faded and Breezy crooning heavy in the melody.