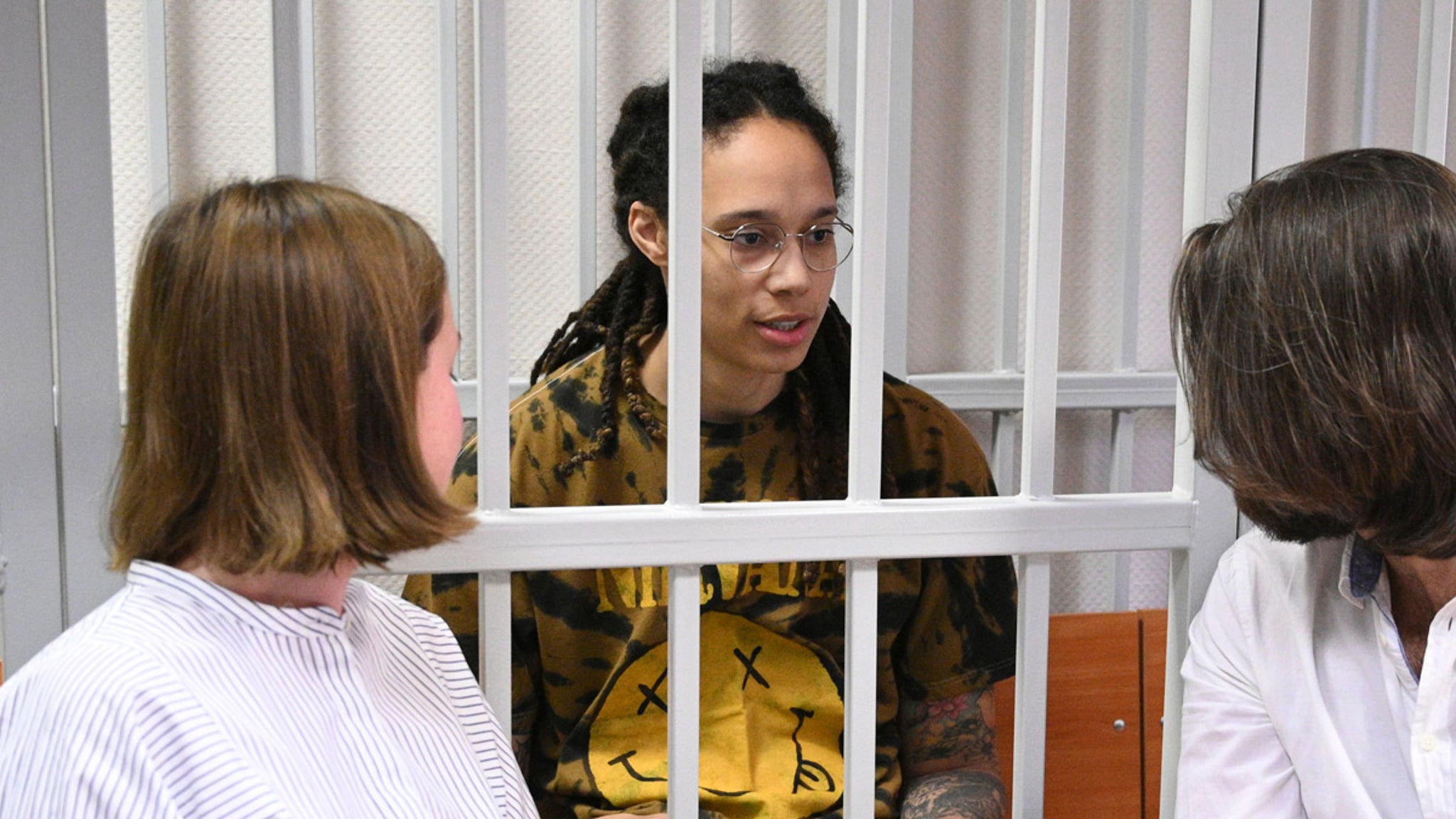 Brittney Griner, wearing a Nirvana T-shirt, was back in court Friday, where the WNBA star’s attorney told the judge BG, who’s being tried on a drug charge, was prescribed cannabis for medical use … the same substance she was caught carrying.

Griner’s lawyer, Maria Blagovolina, told the court on Friday, “The attending physician gave Brittney recommendations for the use of medical cannabis.”

“The permission was issued on behalf of the Arizona Department of Health,” she added.

Blagovolina also submitted tests to the court … showing 31-year-old Griner underwent testing to ensure she complied with anti-doping regulations, and the results revealed the hooper didn’t have any prohibited substances in her system.

Griner appeared in court last week, bringing a photo of her wife, Cherelle, to the proceeding … where she plead guilty to drug possession.

While addressing the court, Griner told the judge it wasn’t her intent to break the law … she simply packed hastily, and forgot about the cannabis.

Griner faces up to 10 years in prison … but reps for the Phoenix Mercury star told us they’re hopeful her guilty plea will be the beginning of getting Griner freed from Russian custody.

For now, Brittney’s detention has been authorized to go through Dec. 20, according to the Associated Press, and although she plead guilty at last week’s court hearing, Russia’s justice system differs from the United States … meaning the trial is to go through the beginning of August.

Griner’s next hearing is scheduled for July 26.