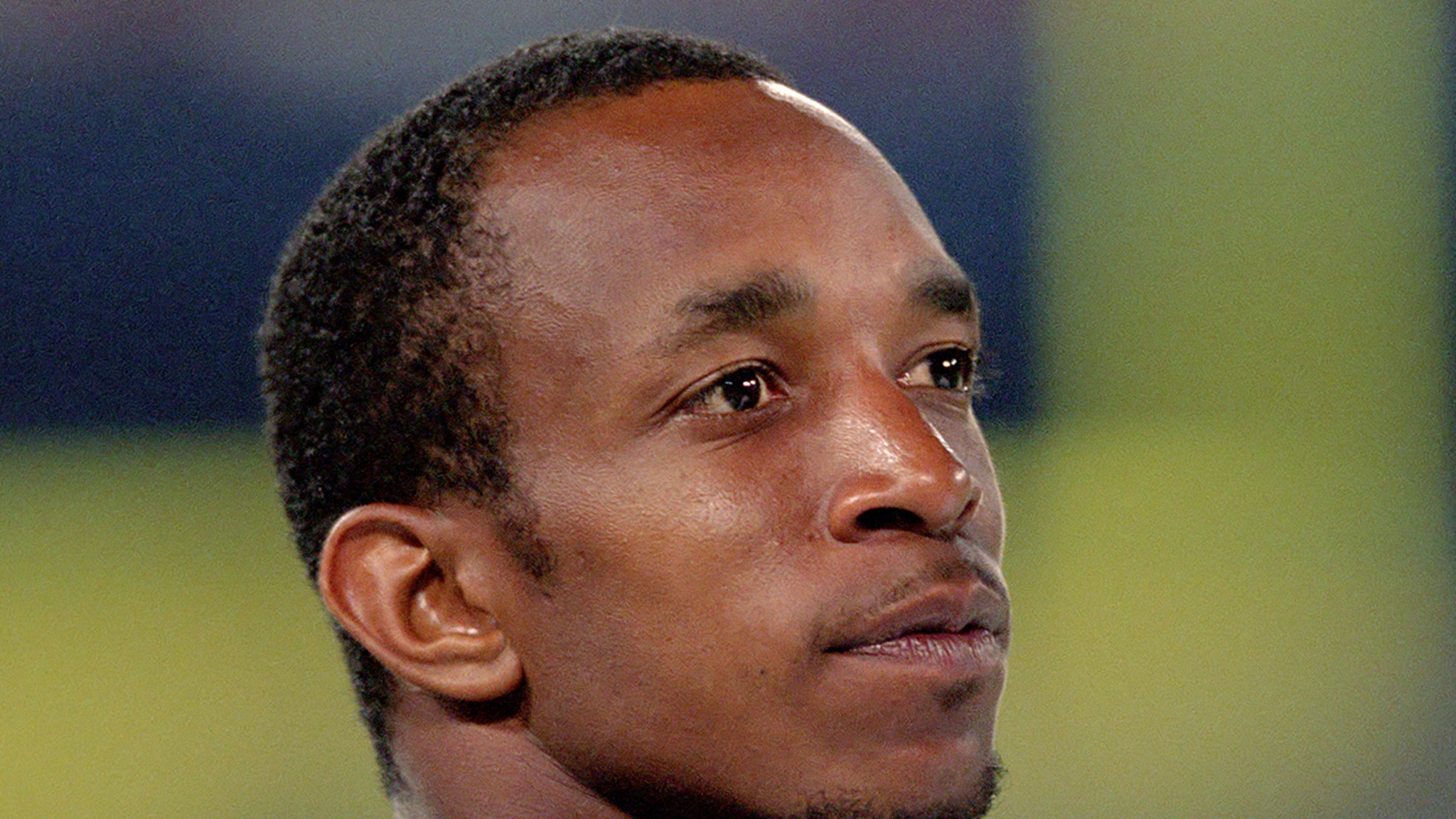 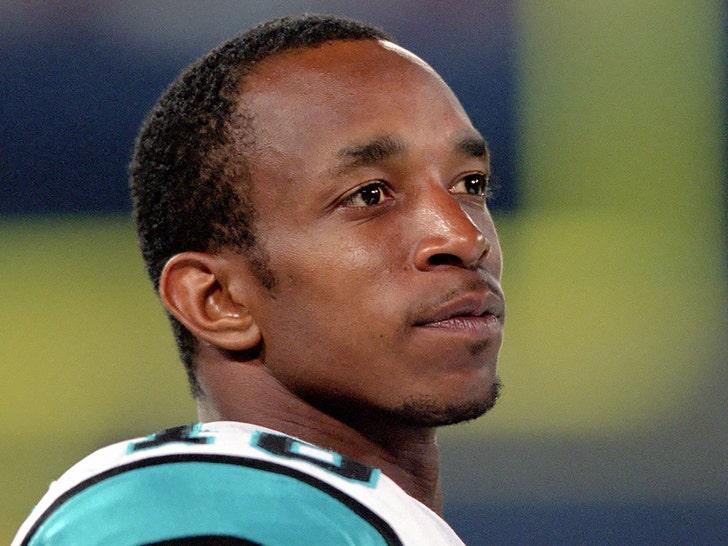 The cause of death is currently unknown.

Jackson State’s athletic director released a statement on the tragic news, saying, “Rashard was one of the best players in the history of our football program and an outstanding person.”

“He attended our spring football game in April and was excited about the program returning to championship status. Rashard will always be remembered by Jackson State University, and our thoughts and prayers are with his family at this time.”

A product of Forest High School in Mississippi, Anderson was a standout at JSU, where he played cornerback for the Tigers from 1996-99.

Anderson was a member of the Tigers team that won the Southwestern Athletic Conference championship in 1996 … and the SWAC Eastern Division title in 1999. 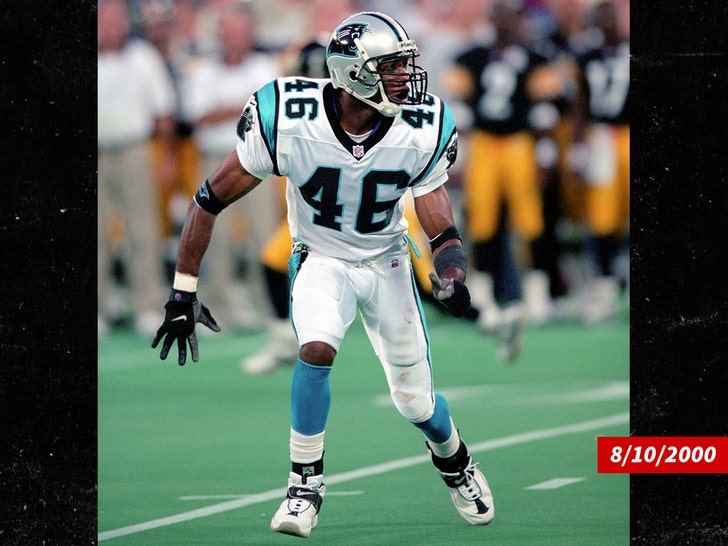 Selected No. 23 overall by the Panthers in the first round of the 2000 NFL draft, Anderson played in 27 total games during his two seasons with Carolina.

Anderson’s NFL career, however, was short-lived. The DB missed the entire 2003 season after getting suspended for a substance violation.

The league reinstated Rashard following the suspension, but he never caught on with another team.

But, Anderson’s dream of continuing to play pro football didn’t stop there … he signed a contract with the Calgary Stampeders in the Canadian Football League, but the former college star was released soon after.

Rashard was inducted into JSU’s Hall of Fame … and to this day remains the last player from the university to be selected in the first round of the NFL Draft.