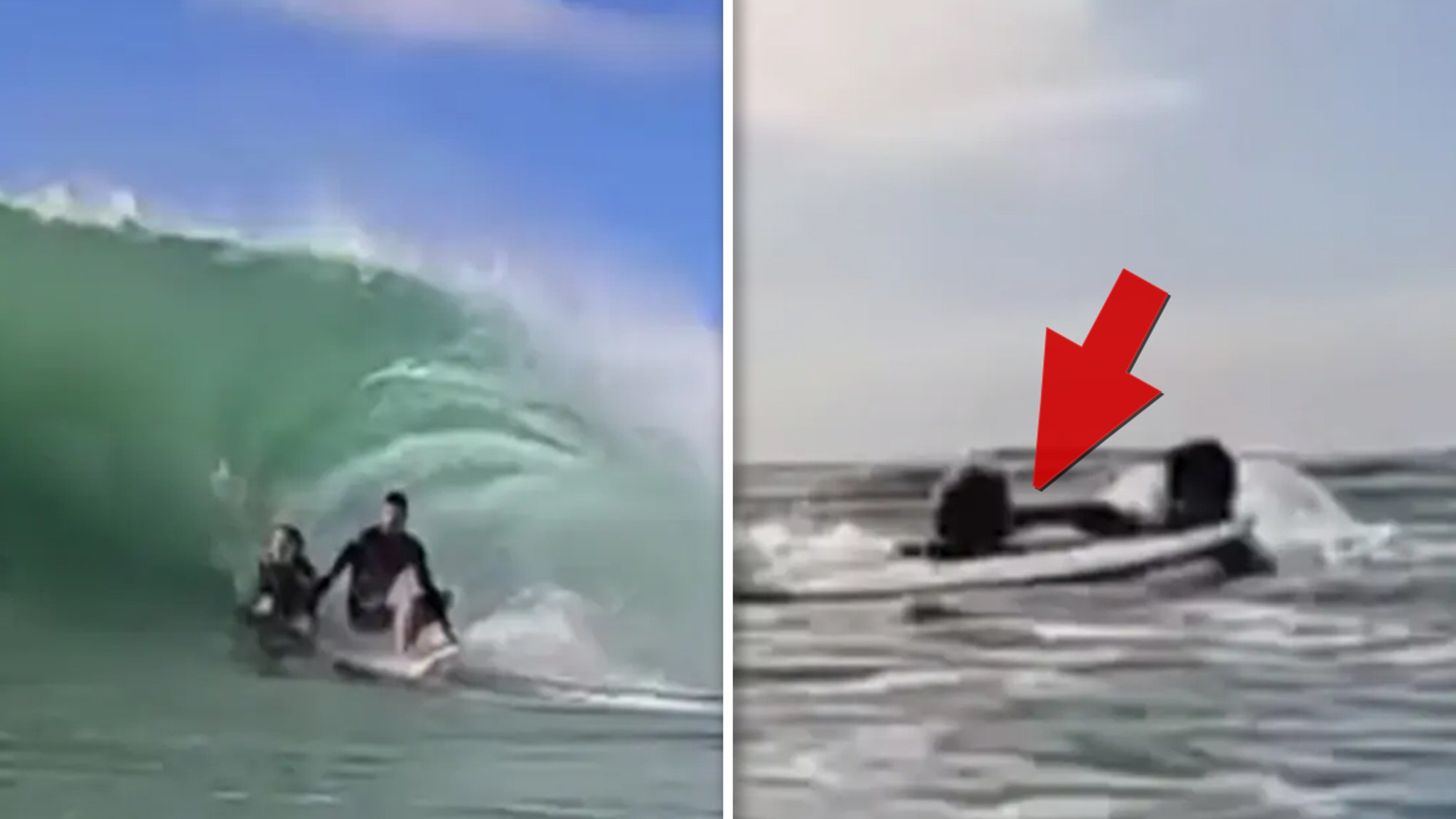 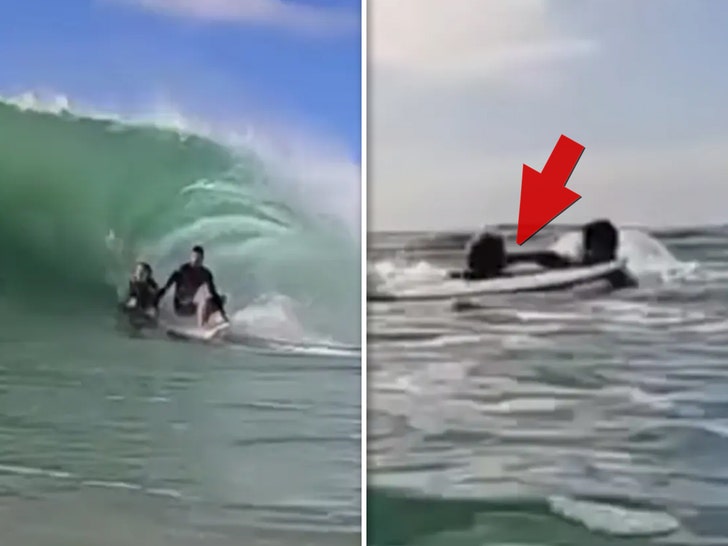 A surfer beat the crap out of a younger bodyboarder after they crashed into each other while riding the same wave … and the brutal attack is all on video.

The dustup happened at a popular surf spot in Gold Coast, Australia … where punches started flying after a wipeout.

The surfer was the clear aggressor, swimming over to the bodyboarder and landing several blows to the face.

Other folks in the water race over to get the surfer away from the bodyboarder … with at least one onlooker telling the surfer his target was half his age and only a kid.

The surfer seems frustrated, throwing up his hands as the video ends … and it seems he was set off by colliding with the bodyboarder inside a nice barrel.

This is one surfer who needs to seriously chill out.