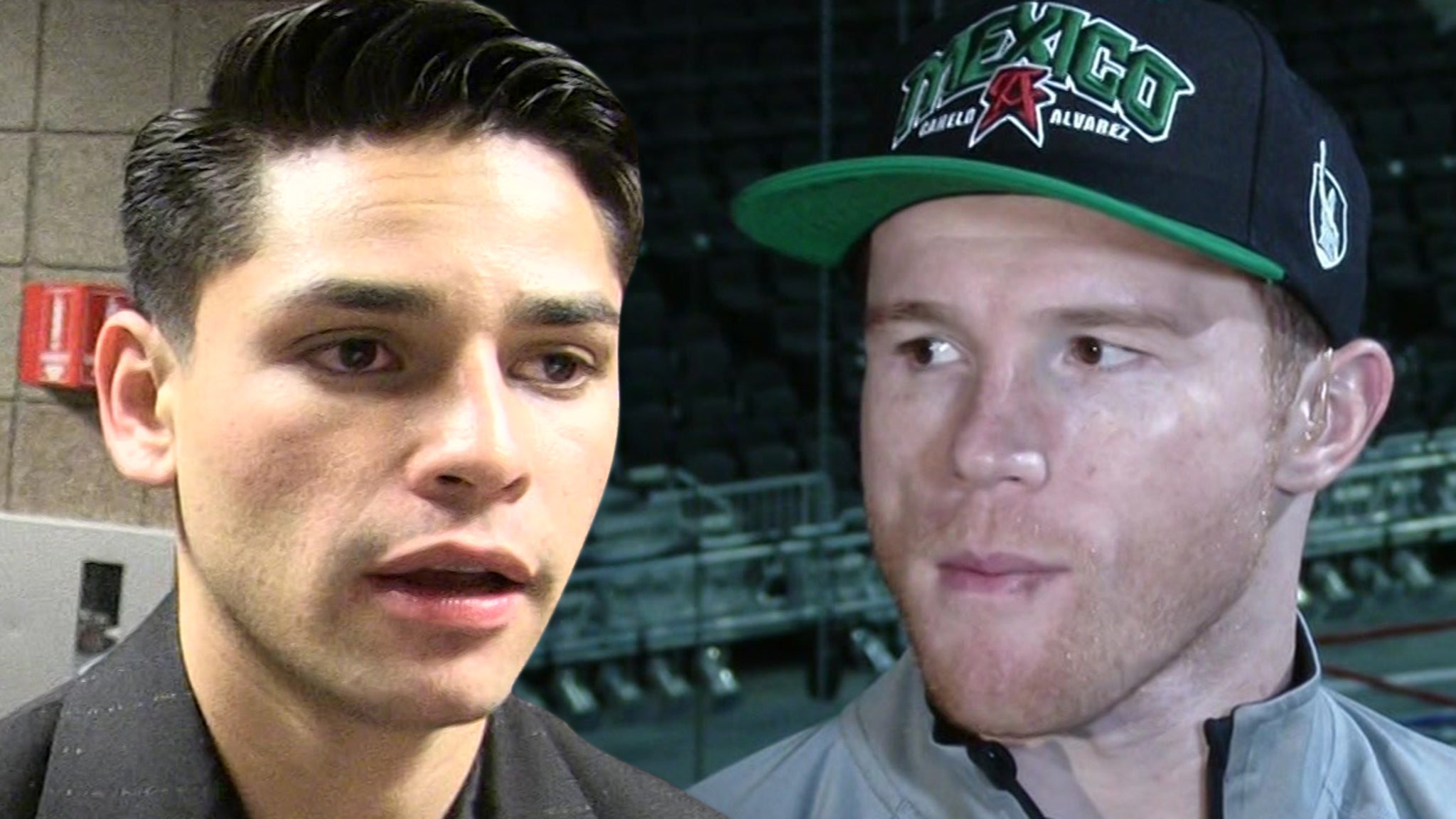 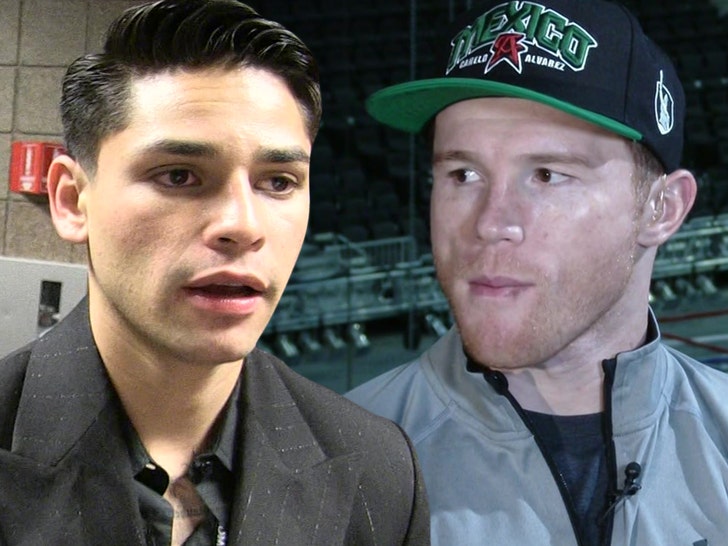 Ryan Garcia is ready to squash the beef with Canelo Alvarez … saying he wants to bury the hatchet with the boxing superstar — even offering front-row tickets to his fight in L.A. as an olive branch.

The fall-out from the former buddies happened earlier this year when Garcia parted ways with his trainer Eddy Reynoso … who also happens to train Canelo.

Garcia claimed he wasn’t getting the proper attention from the team … so he split. The fallout … tension with Alvarez. And since, the men have had a frosty relationship … with Canelo even questioning Ryan’s work ethic, saying he’s “wasting a lot of time and wasting his talent.” 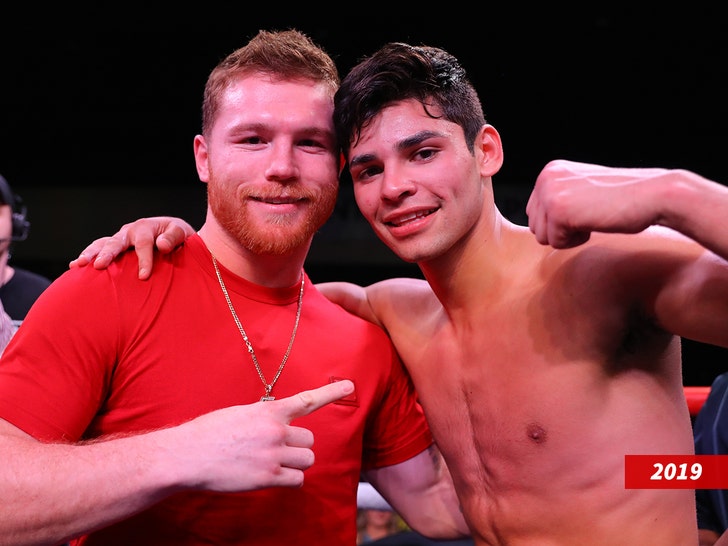 But, after a bunch of back and forth, Garcia says he wants to move on, telling Inside Fighting the quarrel between them is a “hypothetical beef”.

“I would definitely love to make amends with people, forgive people,” Garcia said on Wednesday.

“I believe in forgiveness and I’m just the type of person to forgive really quick and I don’t want that negativity or bad blood with anybody.”‘

“I’ll get him tickets,” the 22-0 boxer said, “He can get it himself but if he personally asks me, I would give him tickets. First row. Love him to be there.”

And, Alvarez won’t be the only star there (if he shows). Garcia says LeBron James, Aaron Donald, and Draymond Green will all be making an appearance.

“Only winners come to my fight.”

Canelo’s a winner … but is the beef over? Stay tuned.