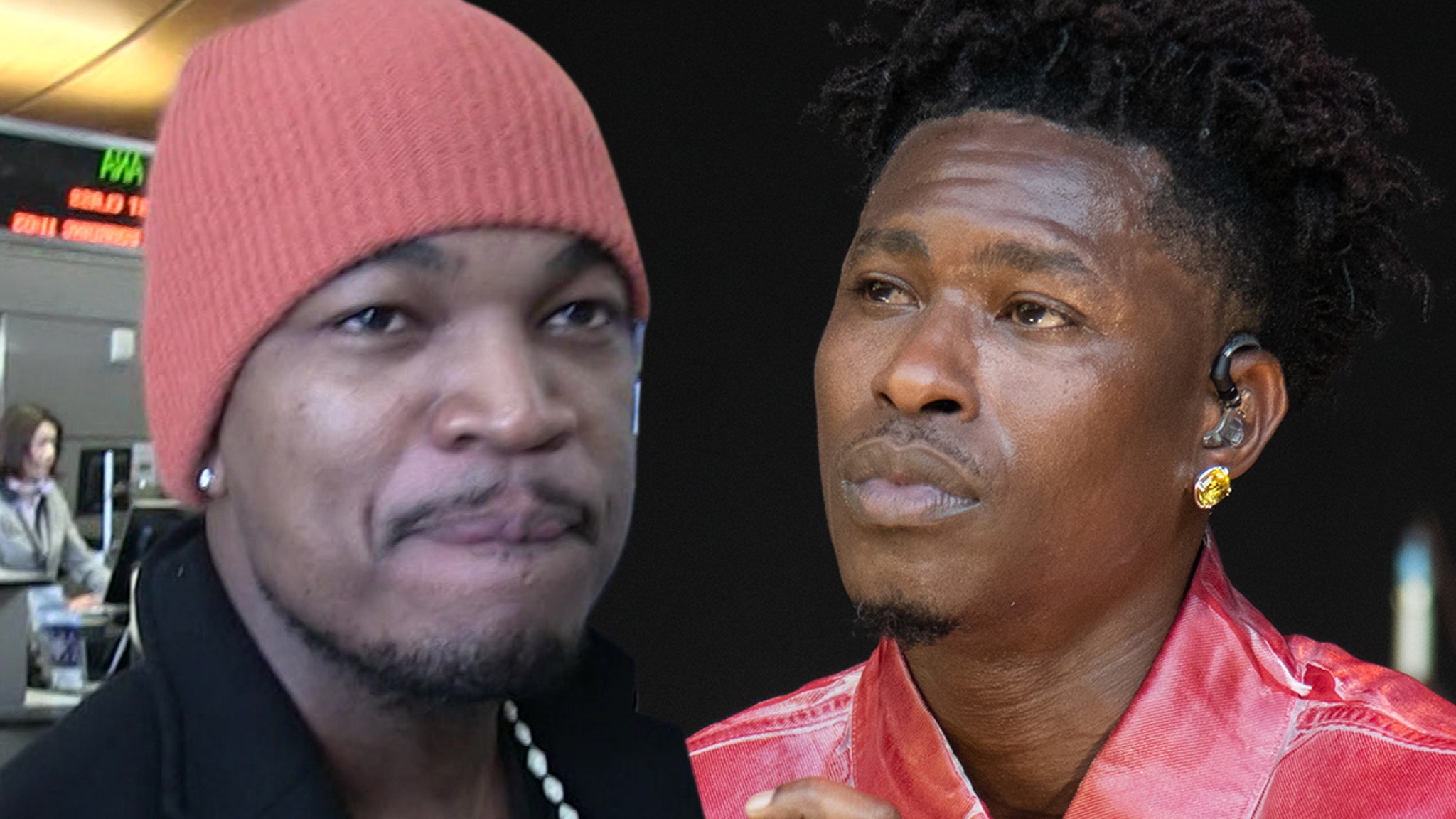 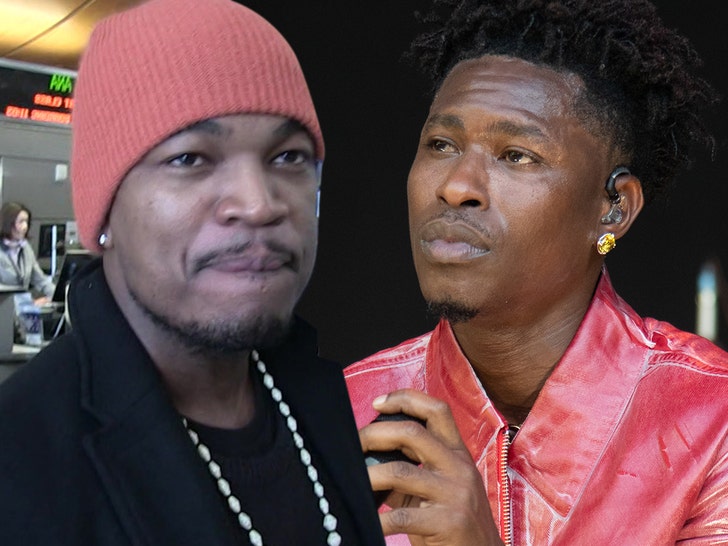 Ne-Yo is a famous conductor of talent and as fate would have it, he crossed paths with Lucky Daye long before the “Roll Some Mo” singer became a Grammy winner.

However, things didn’t pan out between them on the professional level, because of a very personal matter. Ne-Yo revealed what went down when he went on Fuzzy West and Quincy Harris‘ “FAQ” Podcast.

He says he recruited Lucky in hopes of signing him, and even had him write Jaime Foxx’s part on 2008’s “Miss Independent Part 2” … aka “She Got Her Own.”

In an act of friendship, Ne-Yo says he gave young Lucky access to his crib while he was away on business — but with one very important restriction: do NOT treat my master bedroom like an OnlyFans set!

Well, according to Ne-Yo that’s exactly what Lucky did, and that’s when he knew their partnership was over.

Luckily, Mr. Daye bounced back … signing with RCA/Keep Cool and winning the 2022 Best Progressive R&B Album Grammy for his “Table for Two” LP.

As for his side of the Ne-Yo’s bed story — Lucky’s been radio silent.

Ne-Yo is back with a new album titled “Self-Explanatory” this Friday with features from Yung Bleu and Trippie Redd, but not surprisingly … no Lucky Daye! 😱