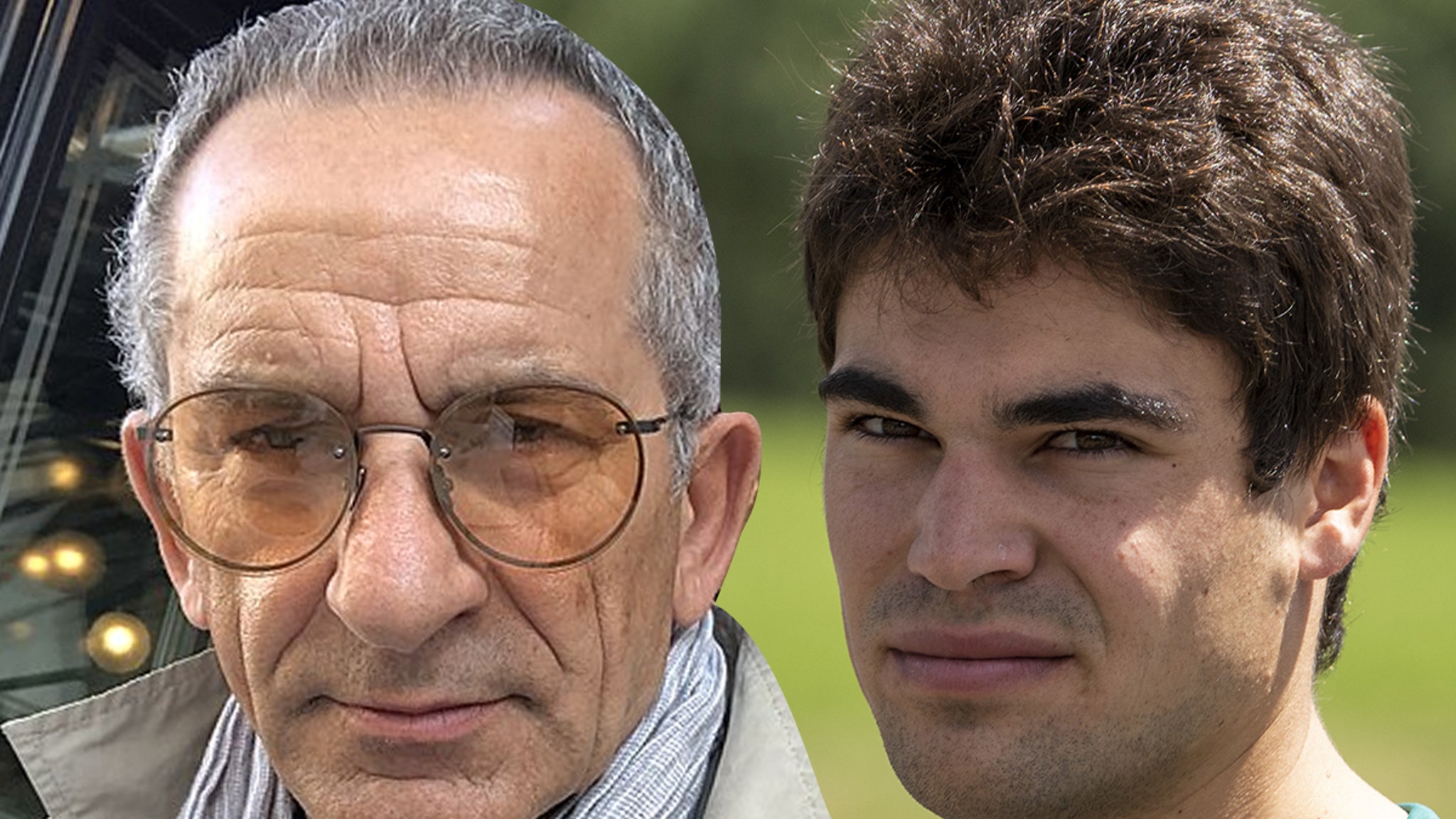 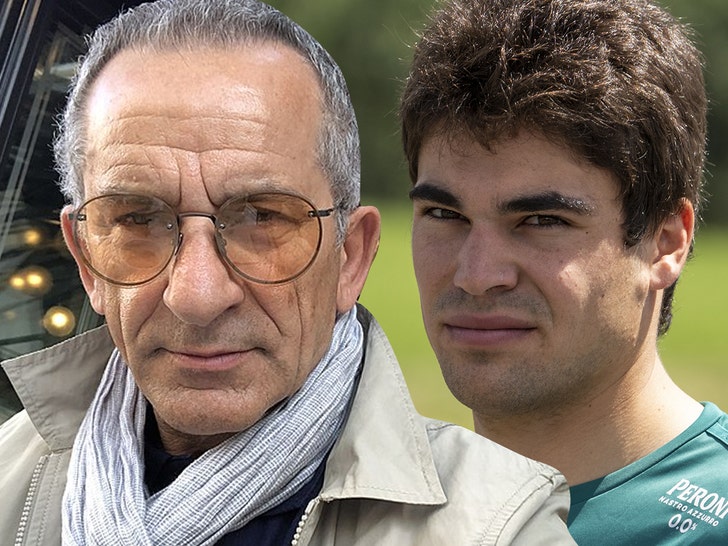 A Formula 1 commentator has been suspended by his TV network indefinitely … after he called driver Lance Stroll “the autistic” during a race broadcast over the weekend.

Lionel Froissart, a French journalist, made the remark during RTBF Sport’s broadcast of the Austrian Grand Prix on Sunday.

As racecars were whizzing around the track, Froissart — speaking in French — called Stroll “the autistic,” and when his broadcast partner condemned him for the words, he fired back, “Honestly, this is the truth.”

The comments were immediately panned on social media … and on Wednesday, RTBF Sport announced it has put Froissart on ice over it all.

“RTBF strongly condemns the words used on Sunday, July 10, on air by its consultant Lionel Froissart during the Austrian Grand Prix,” network officials said in a statement to GP Fans.

“Associating autism with a driver’s way of communicating was misplaced and completely inconsistent with RTBF values. An internal investigation will be conducted, to hear all the involved persons. The goal is to understand in detail what could have led to this incident.”

The network added, “Pending the results of this investigation, RTBF will no longer work with the consultant in question until further notice.”

Neither Froissart nor Stroll has appeared to comment publicly on the discipline yet.