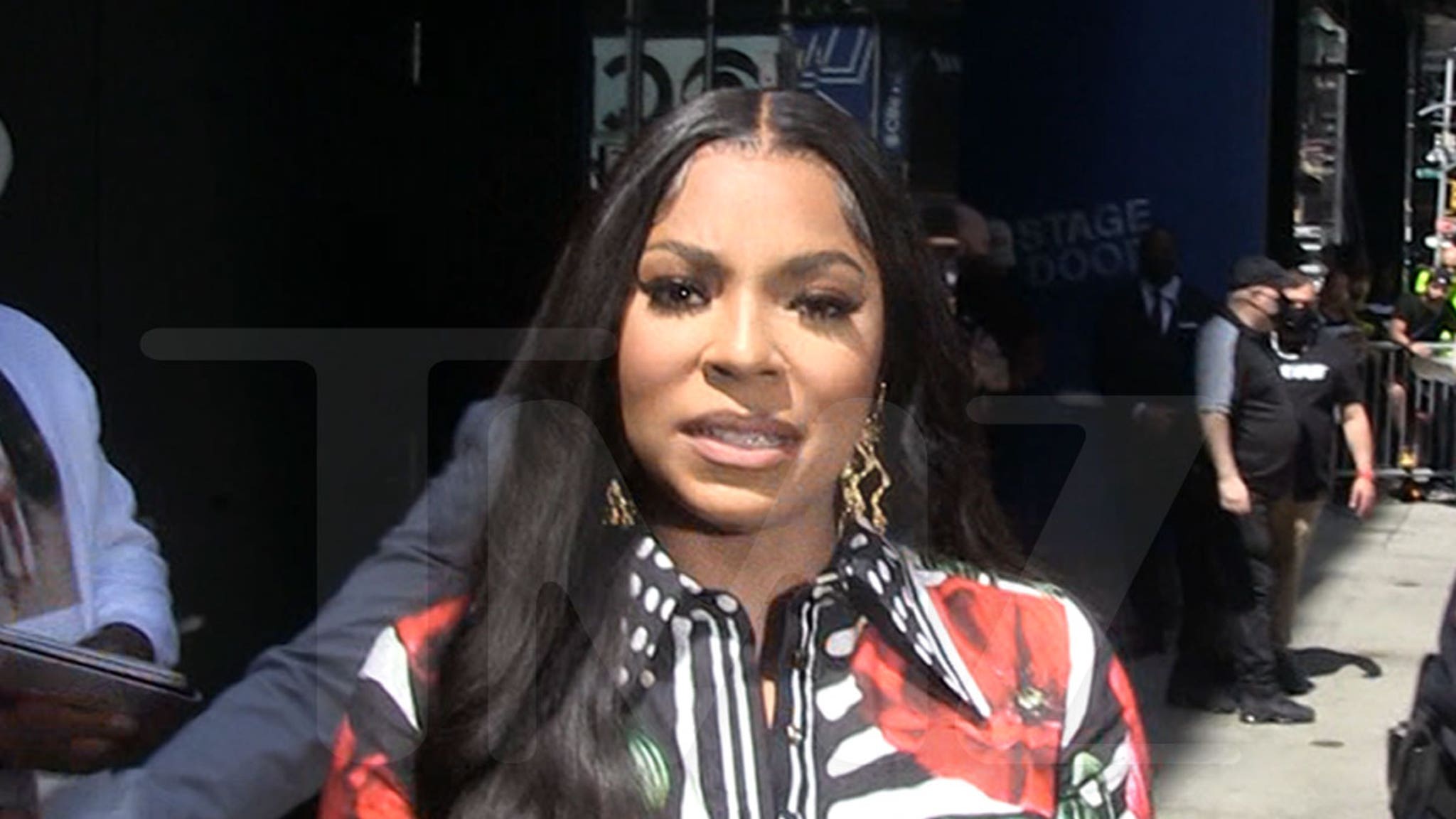 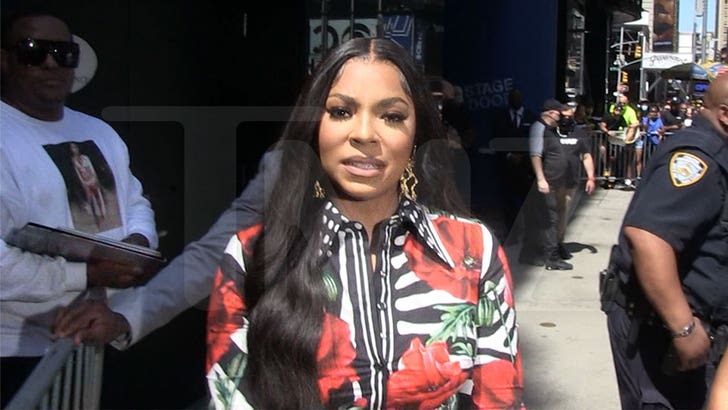 Ashanti‘s in the middle of a full-fledged renaissance, which includes a new children’s book and re-recording her self-titled debut album — and it’s clear she’s not looking back when it comes to Irv Gotti or her old label.

We caught up with the R&B sensation in NYC, where she said laying down her album tracks — including her #1 hit “Foolish” — would be a sweat because she’s been performing them nonstop since 2002.

However, when we asked about the possibility of her appearing in the upcoming ‘Murder Inc.’ docuseries, even her “momager” Tina Douglas had to LOL — and so did Ashanti.

She’s turned the page on that chapter of her career — in fact, she told The Breakfast Club, she’s unapologetically redoing the album simply to get better royalties than she did from her Murder Inc. deal.

She even turned the album into an NFT to celebrate its 20th anniversary!

Not that Ashanti gives a crap, but her big biz moves aren’t sitting well with Gotti … who claims she’s trying “f**k him” out of spite.

Irv just signed a big deal with Kevin Liles and BET is pulling out all the stops for the Murder Inc. series — so, we doubt he’s that mad anymore, but Ashanti clearly wants a bigger slice of the pie!!!