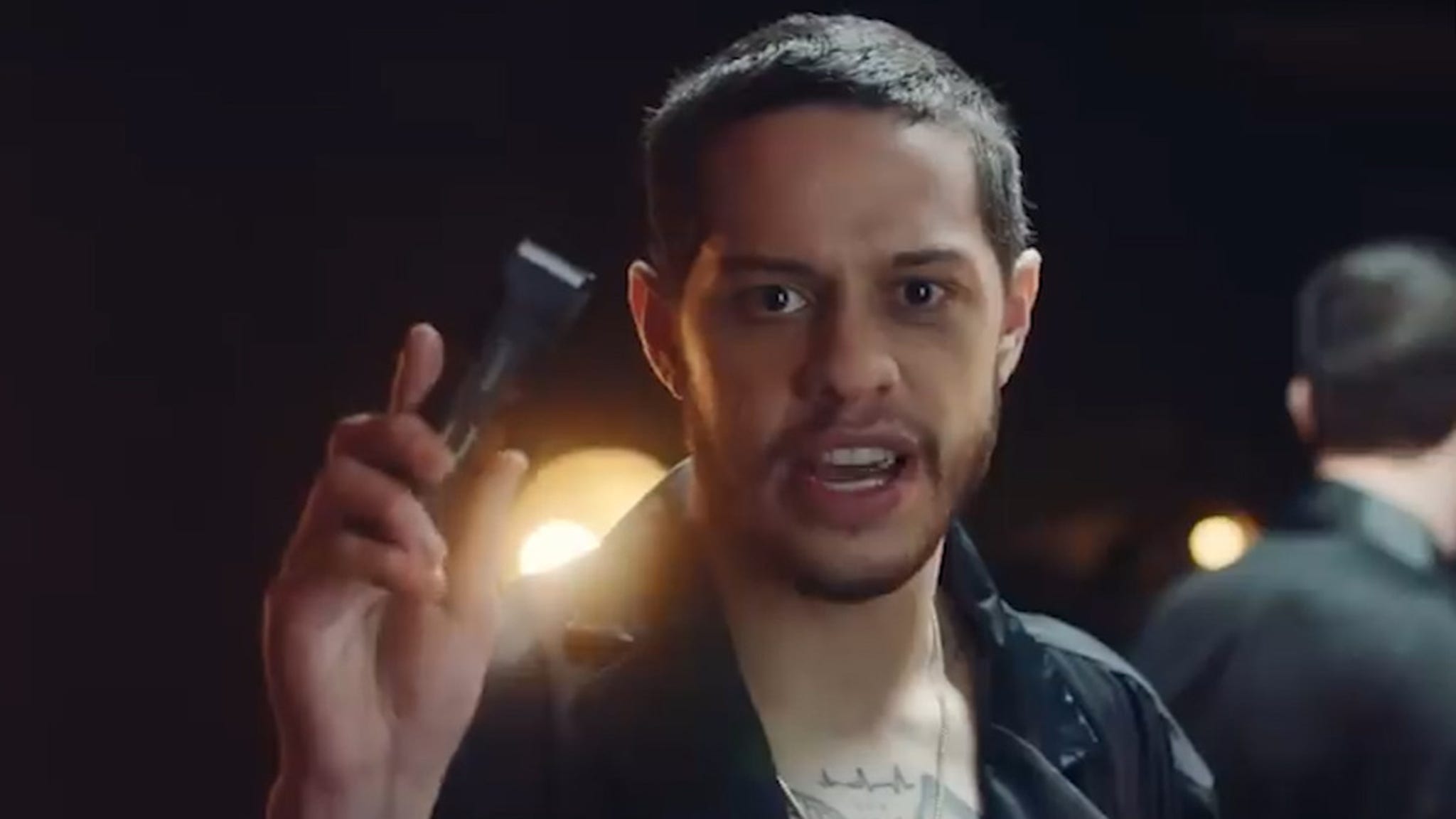 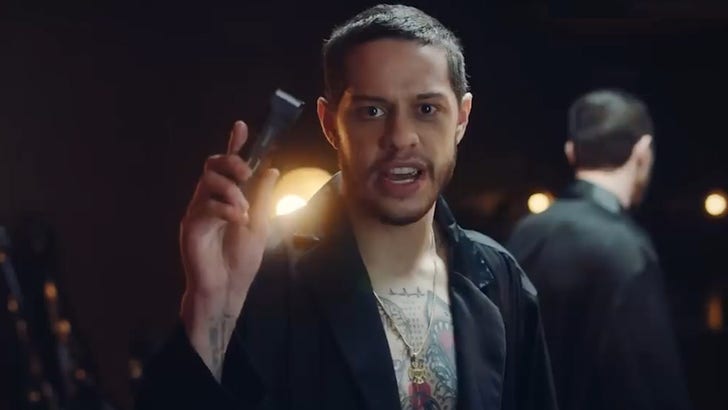 Pete Davidson has a new endorsement deal under his belt, one which actually centers on said area.

The comedian’s starring in a new promo for Manscaped — a male grooming company that specializes in rather sensitive spots. The ad is pretty funny … it’s a bunch of outtakes showing PD giving his freestyled pitch, which definitely doesn’t seem to be scripted.

Among some of the lines — “Surprise your girlfriend!” … “Let’s show them how hairless we could be, boys” … “Presentation matters. Don’t make me get specific, because I will.” 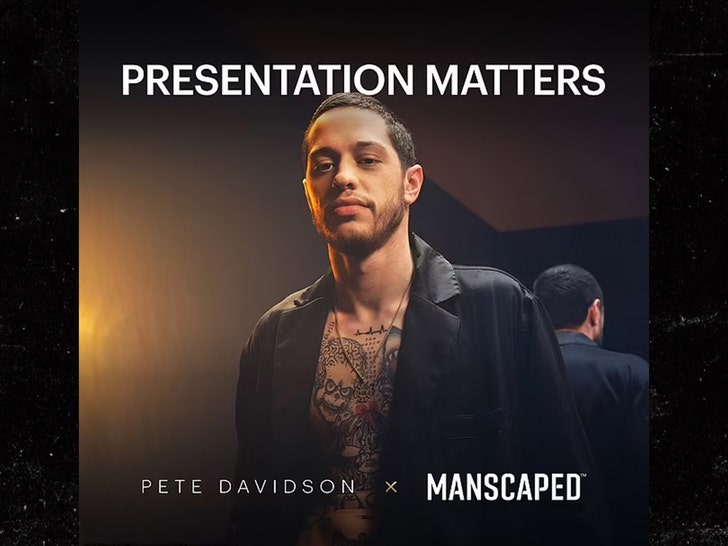 And of course, a very direct one … “Shave your d***. Shave it, baby.” He ends by saying he’s got a hot date, and that he’s been using Manscaped long enough that he figured it’s time to start going into business together.

On top of the money he’s getting as the new face — among other parts, as he puts it — for the next four years, Pete’s also struck a deal with Manscaped to become an actual shareholder … so he clearly sees value in the brand.

This is PD’s 6th sponsorship, at least … he has others with Smartwater, H&M, Hellmann’s, Calvin Klein and Moose Knuckles, if not more.

We’re not saying he wouldn’t make these biz moves on his own, but dating a billionaire businesswoman has its benefits.