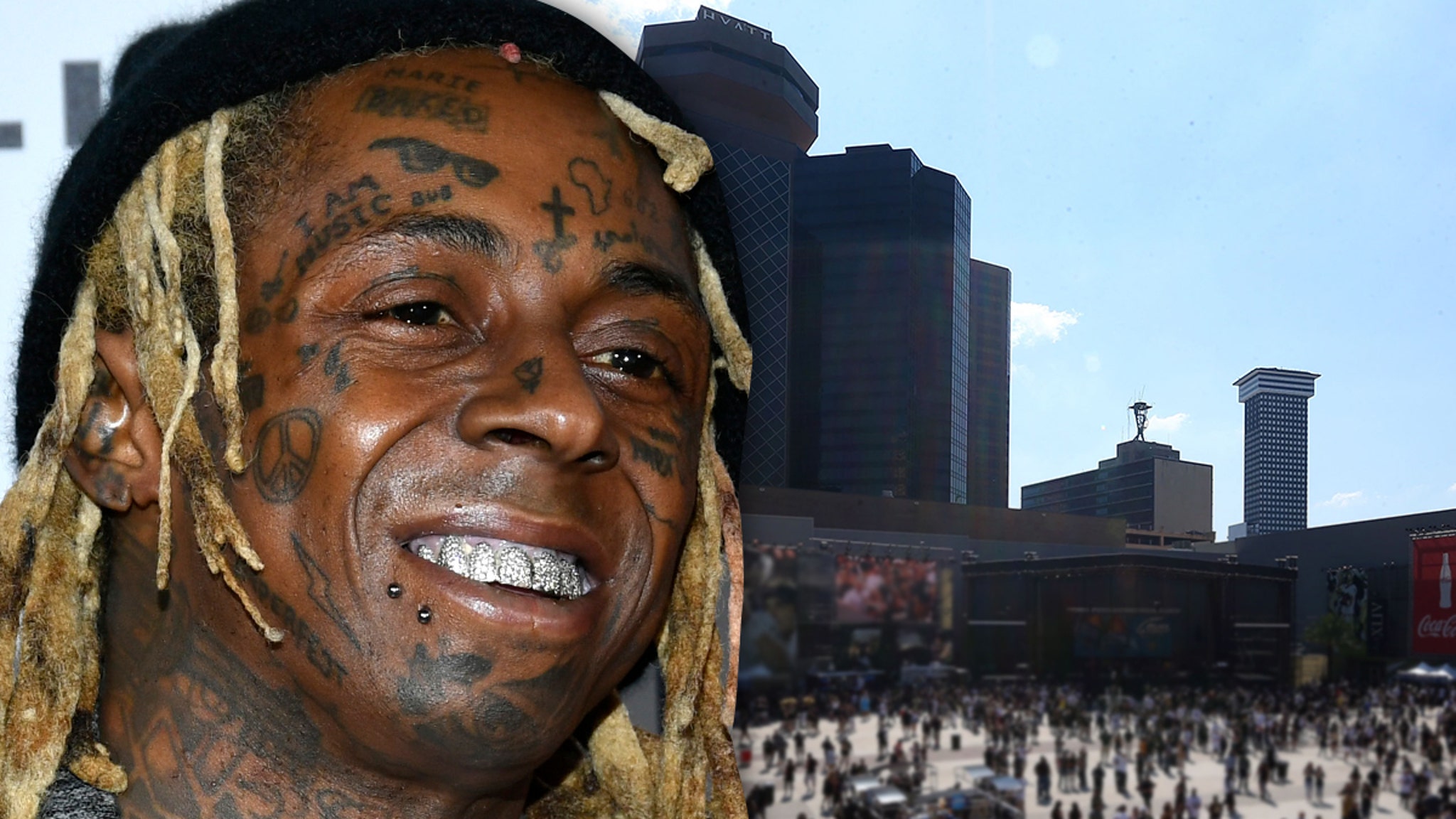 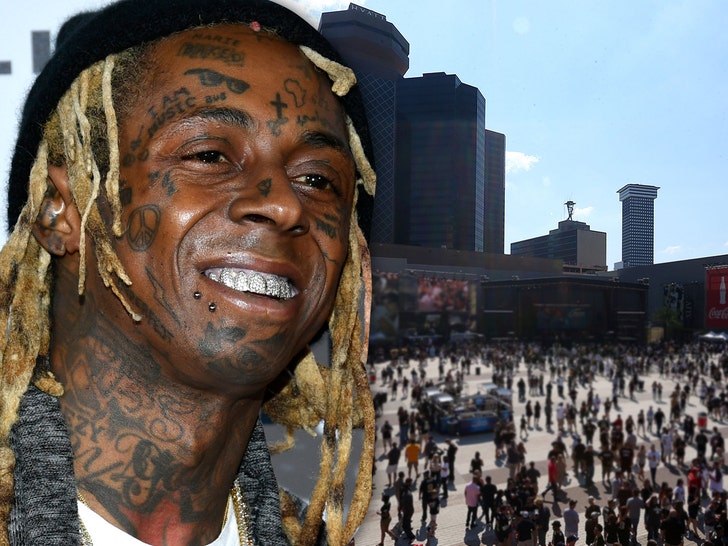 For this year’s fest, Weezy’s recruited Moneybagg Yo, Coi Leray, Babyface Ray and Rob 49 to light up the stage with their performances.

The Live Nation Urban-sponsored event will take place at Champions Square on August 27, and Wayne shared his excitement by getting on IG to plug all the performers.

One key part of the event for Wayne is the fact 50 cents of every ticket sold will be donated to NOLA students’ educational opportunities within the culture.

Young Money Records President Mack Maine added … “As always, we will be honoring the many lives lost in Hurricane Katrina as this year marks the 17th year anniversary.”

Wayne’s camp also tells us to look out for “special guests” on the day of the show. Past pop-ups have included Drake, Megan Thee Stallion, Tory Lanez and Meek Mill.