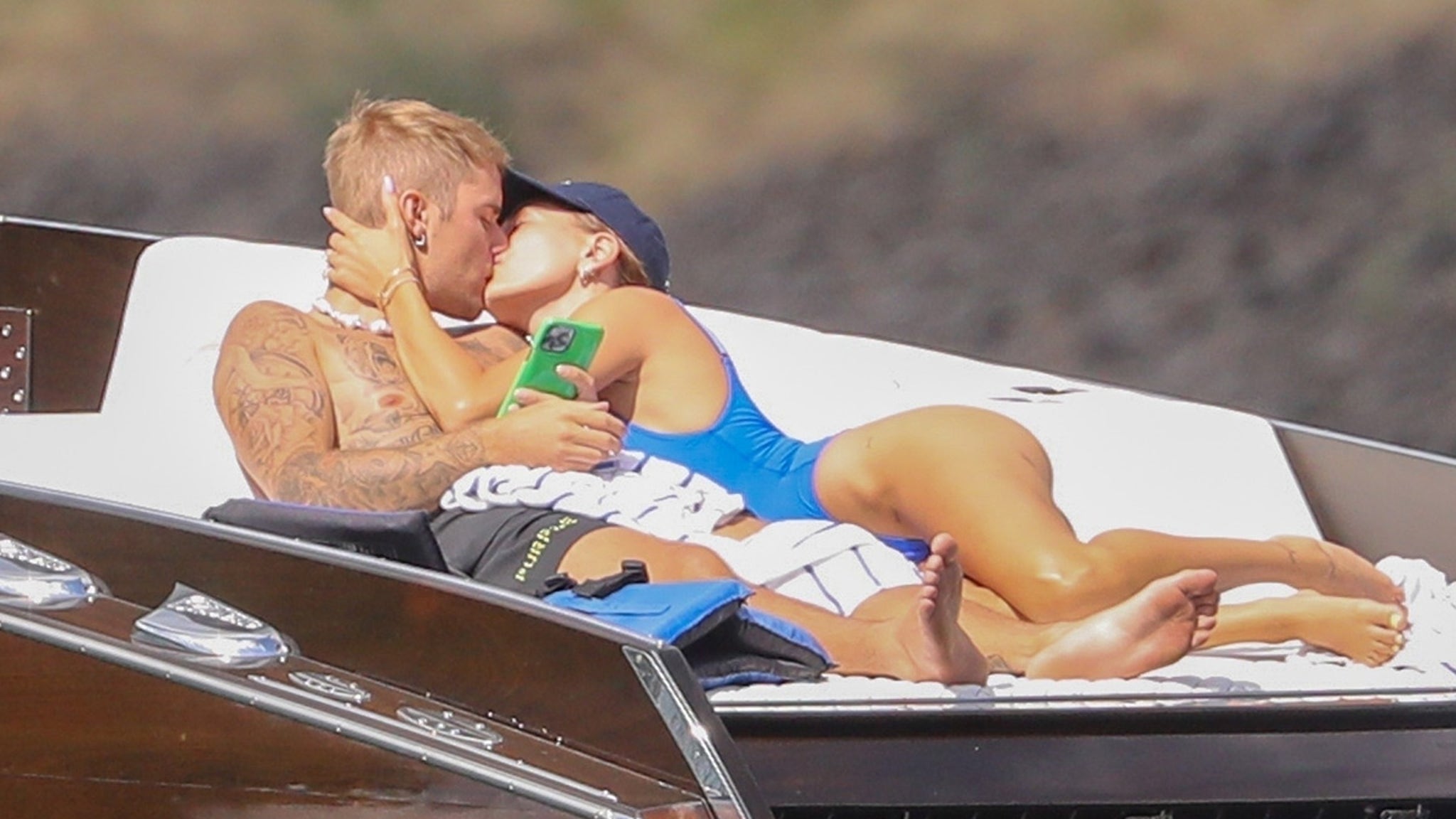 Justin Bieber continues to take time away from his tour and focus on his health — and he’s got his wife by his side — while the two share a kiss and cuddle on a boat.

Justin and Hailey were in Coeur d’Alene over the weekend, where they hopped on board to get some sun and a little PDA. The couple was with some friends … and seeing Justin out and about again is encouraging. 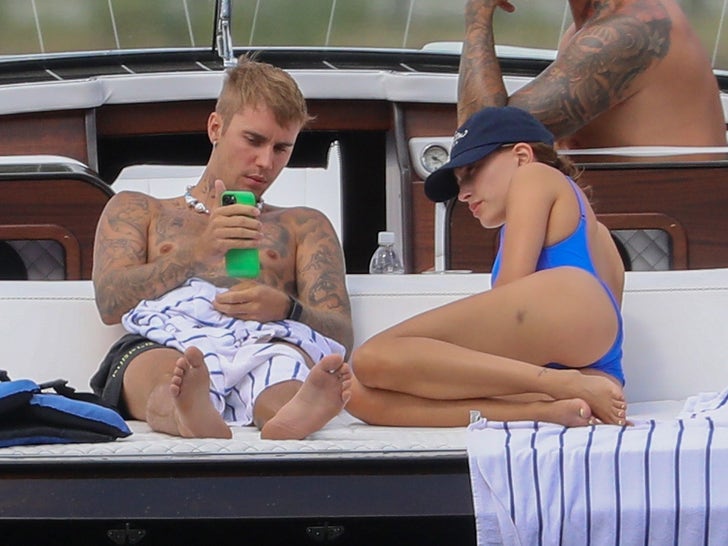 As we reported, the singer announced last month he was battling a scary case of Ramsay Hunt syndrome. Bieber explained the health issue had left him paralyzed on one side of his face, and that he needed to take time off from his world tour to focus on getting better.

It’s hard to tell from the photos, but the fact Bieber is traveling has to mean he’s close to getting things back to normal. He told fans he had planned on completing physical therapy and wouldn’t return to tour until all was well again. 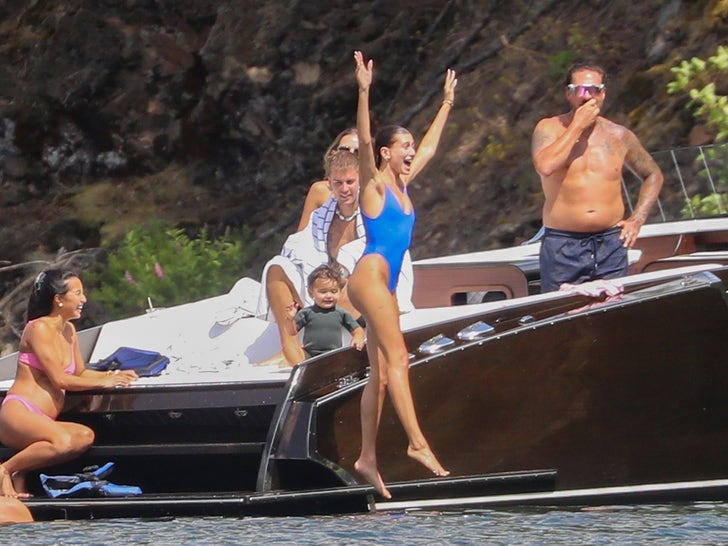 You gotta imagine some boating, sunshine and affection from Hailey probably helps, too.