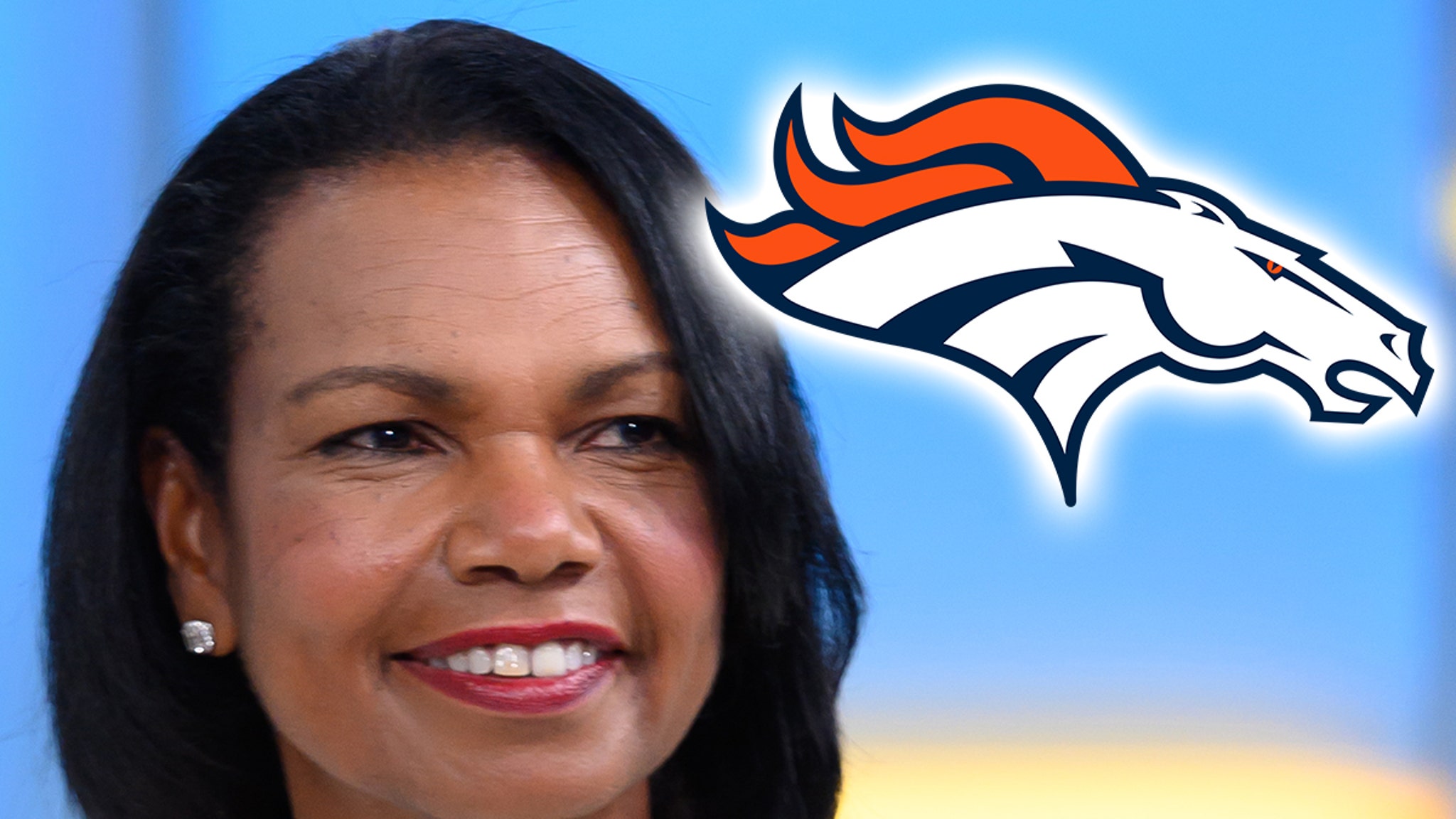 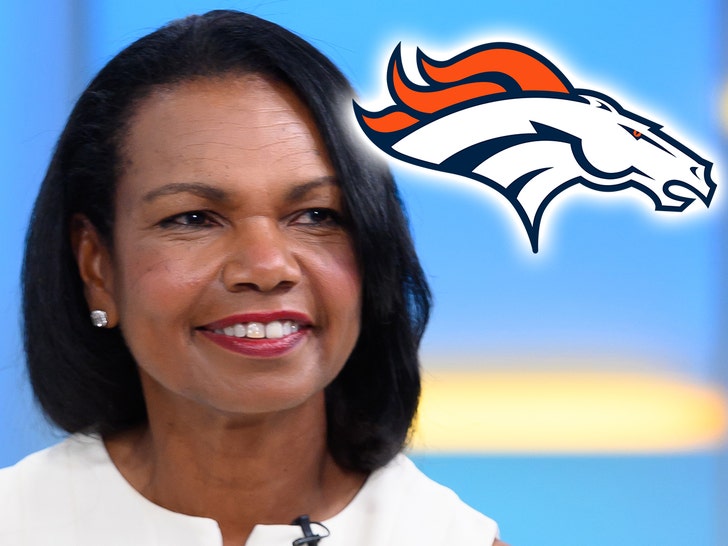 “A highly respected public servant, accomplished academic and corporate leader, Secretary Rice is well known as a passionate and knowledgeable football fan who has worked to make the sport stronger and better,” Walton wrote.

The Walton-Penner Family Ownership Group is pleased to welcome former Secretary of State @CondoleezzaRice to its ownership group.

Rice — a diehard Cleveland Browns fan — served as the 66th United States Secretary of State under then-President George W. Bush from 2005-09. In 2013, Rice was selected to be 1 of 13 members of the College Football Playoff selection committee, where she served until her term expired in 2016. 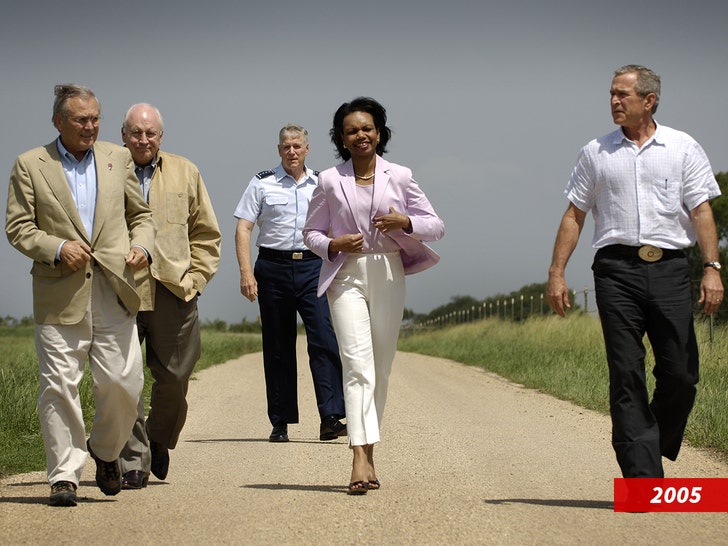 Despite the fact Rice’s appointment to the committee was met with skepticism initially, it’s clear Walton’s group felt that experience, along with the fact her dad was a football coach (oh, and Rice is incredibly smart) made her the ideal candidate to join the organization.

In fact, Condoleezza had a connection with the area long before she became an owner of Denver’s football team. When Rice was 12 years old, her family moved to the Mile High city. CR eventually went on to attend the University of Denver for college and graduate school.

Political accomplishments aside, Rice is best known for her avid love and support of the Browns … and her bond with the orange and brown franchise is so strong that in 2018, rumors surfaced that Cleveland was reportedly considering hiring her to be the team’s new head coach.

Of course, that didn’t happen, and both the Browns and Rice shot down any rumors that Condoleezza would be stepping into call plays for her favorite NFL team. 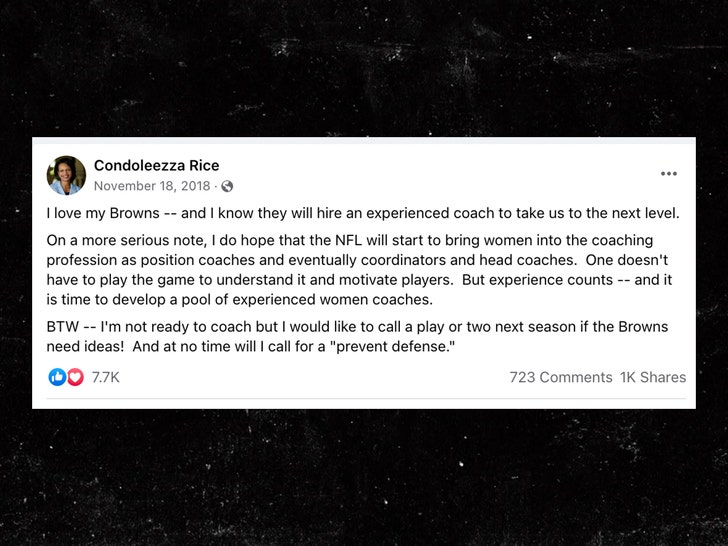