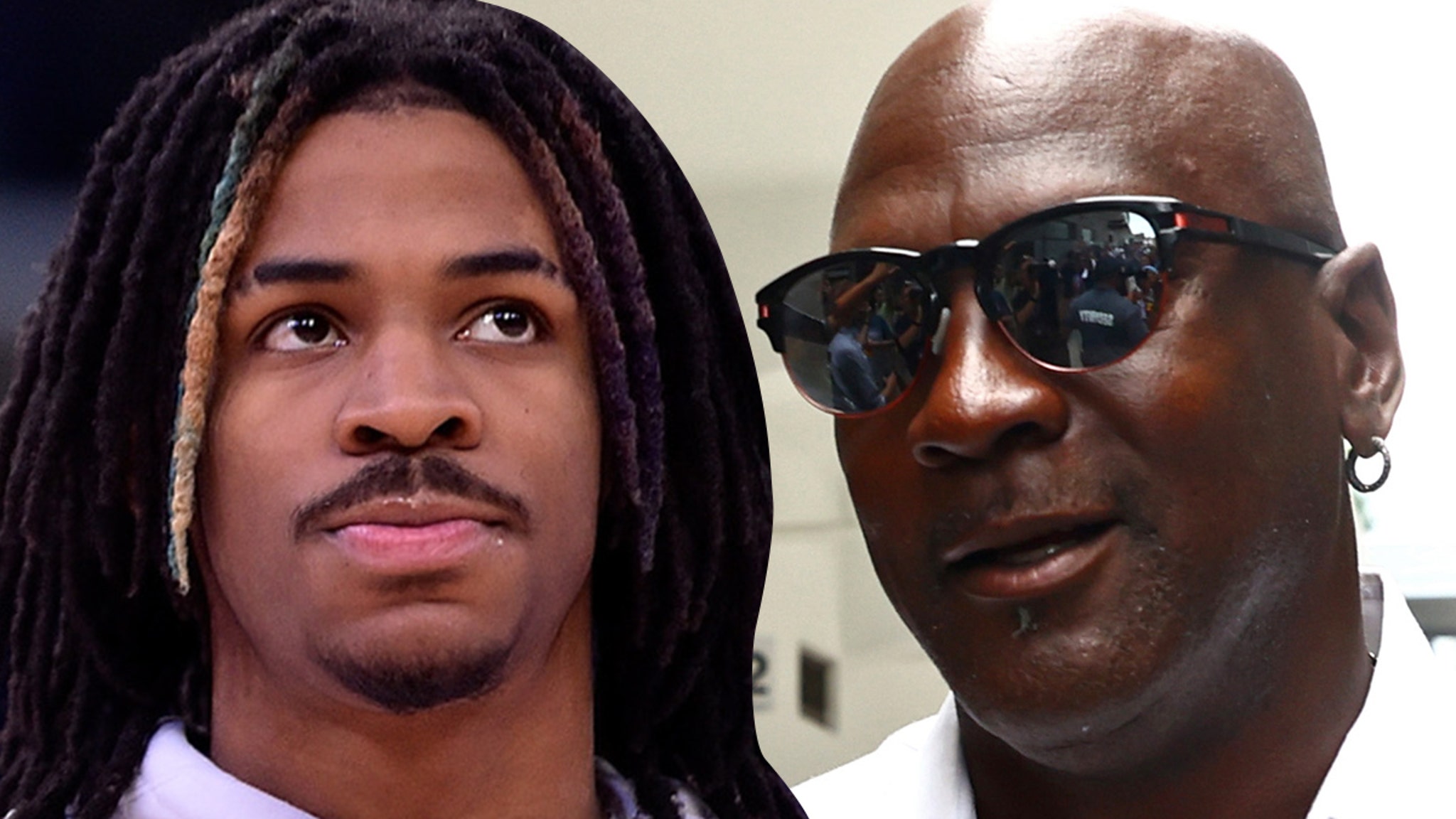 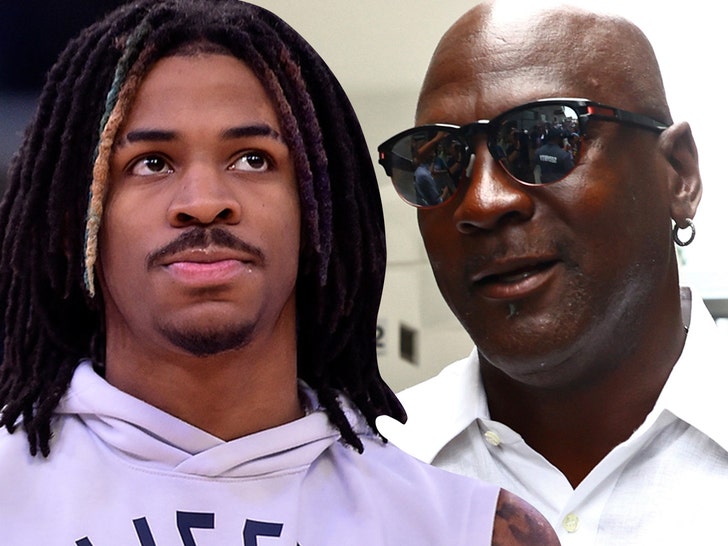 Ja Morant says if he were born a few decades earlier … he would’ve given Michael Jordan hell on the basketball court — saying he straight up would’ve “cooked” His Airness in his prime.

Morant made the eyebrow-raising comments while speaking with Bleacher Report’s Taylor Rooks this week … after the reporter had asked a line of questions about MJ.

“I would’ve cooked him too” 😂@JaMorant is confident he would’ve beat Michael Jordan in his era pic.twitter.com/TEKJtcgqJC

In their conversation, Morant praised Jordan for everything he did for the game of basketball … and then said he would have loved to have taken the floor against the NBA’s GOAT while he was starring for the Chicago Bulls in the 1990s.

“I heard he was like — just how he go about the game, just that mindset that he had, I would like to play against him,” Morant said.

“I would have cooked him, too.”

Morant didn’t expound on how he would’ve taken down Jordan 1-on-1 … but he did say he’s just that sure of his own abilities. 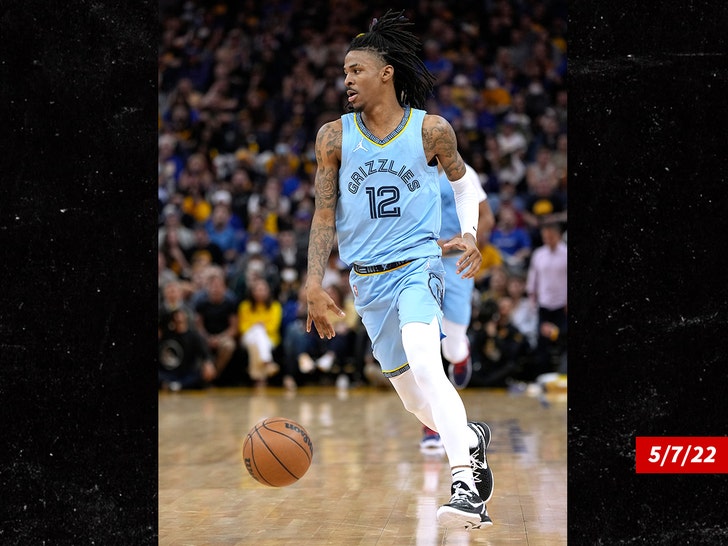 “Nobody got more confidence than 12,” Morant said. “I’m definitely not going to go and say somebody is going to beat me in 1-on-1 on any day.”

The 22-year-old Memphis Grizzlies star added he’d be that confident in himself if he were asked to go 1-on-1 in a soccer match against a guy like Lionel Messi!

No response yet from Jordan … but if there’s anything we learned from “The Last Dance” doc — it’s that he’s been known to take these kinds of comments personally.