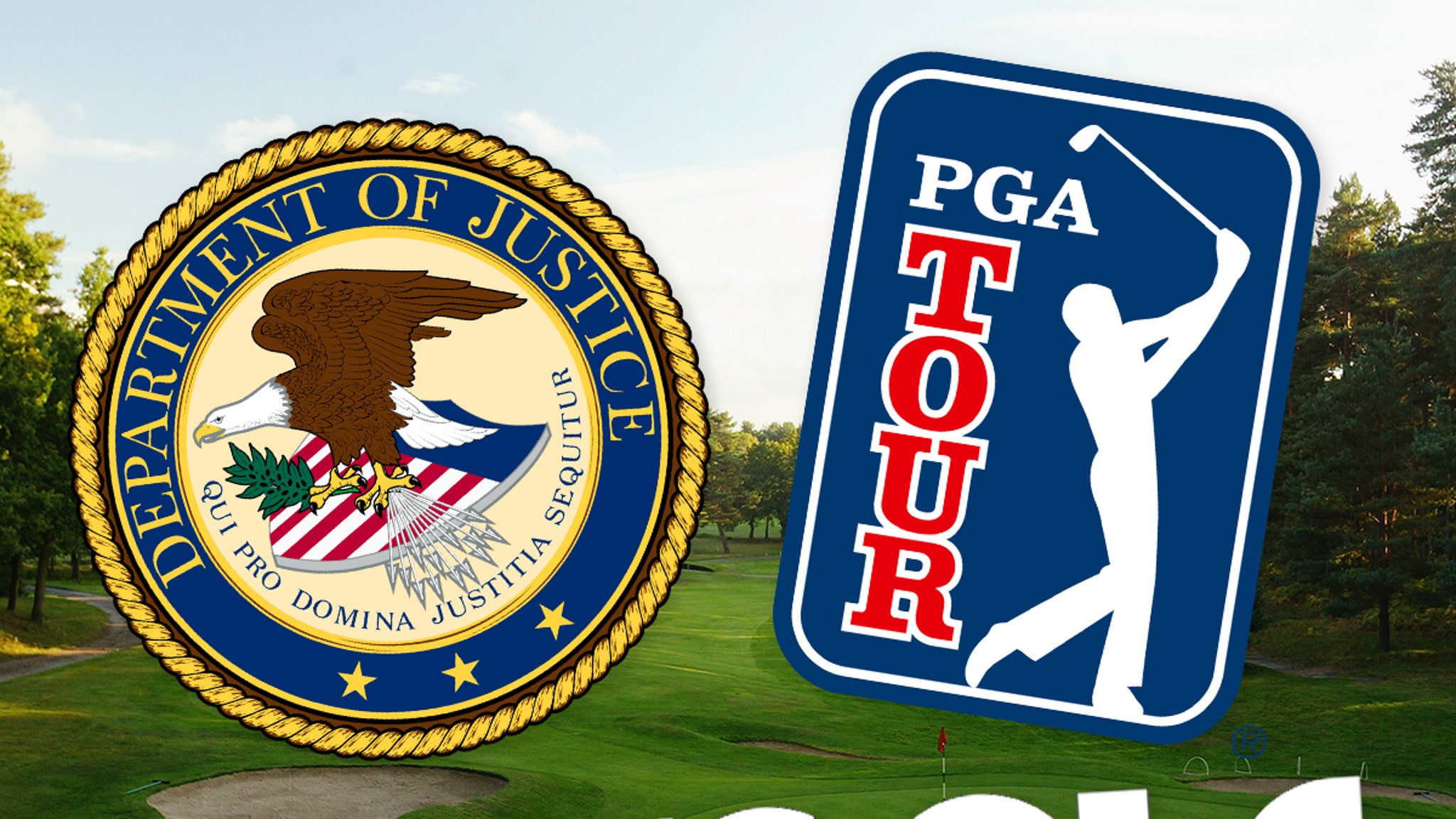 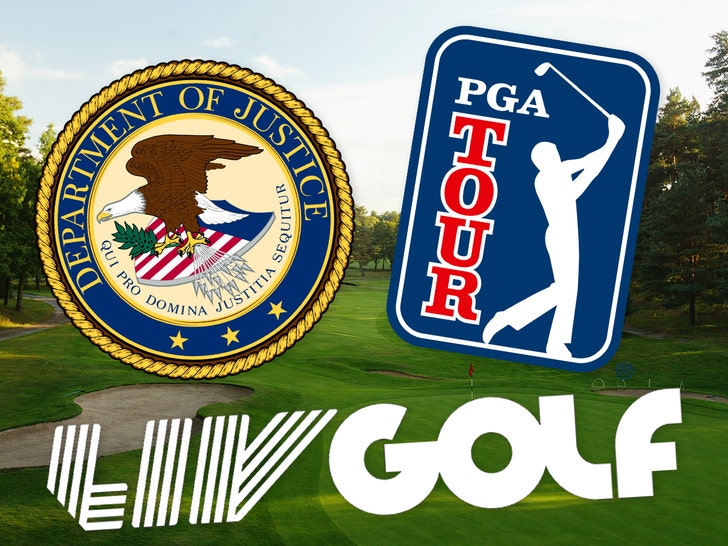 The Department of Justice is investigating whether the PGA Tour — who punished players for signing with wealthy Saudi golf startup, LIV Golf — engaged in anticompetitive practices, according to a Wall Street Journal report.

Agents of players have been contacted by the antitrust division of the DOJ in recent months, and asked about the Tour’s rules preventing players from playing in other golf events, and the punishment of players who signed with LIV, according to the report.

Of course, many top players have signed with the new, Saudi Arabia-backed organization … Phil Mickelson, Dustin Johnson, Bryson DeChambeau and others have signed incredibly lucrative deals with LIV. 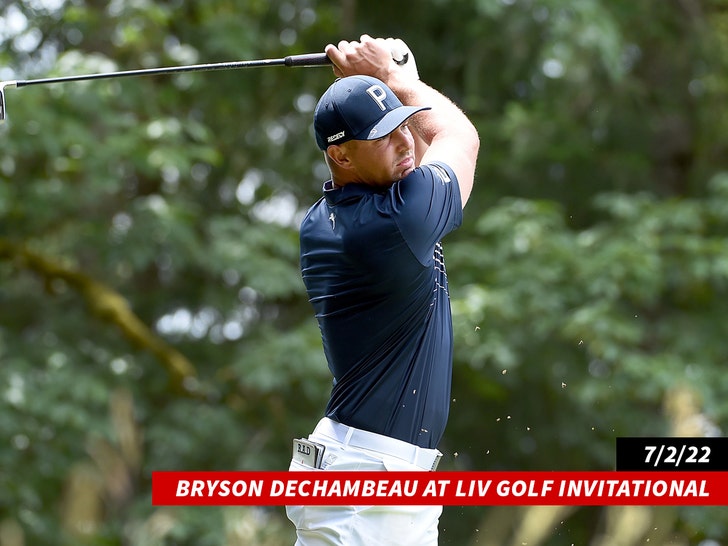 TMZ Sports contacted the PGA Tour which acknowledged the investigation, but didn’t seem worried in the least.

“This was not unexpected. We went through this in 1994 and we are confident in a similar outcome,” a spokesperson for the Tour told us.

FYI, PGA’s referring to a Federal Trade Commission investigation in the mid-90s that looked into the Tour’s rules barring players from participating in rival tournaments. The FTC dropped the investigation by 1995.

As for what could happen with this investigation … the DOJ could pursue punishment of the PGA Tour. Or, players who signed with LIV, and/or the organization itself, could file an antitrust lawsuit against the Tour.

LIV Golf burst onto the scene last year. Former great Greg Norman is commissioner … but the major benefit was LIV’s endlessly deep pockets. The organization offered prize money and other avenues of income with which the PGA Tour seemingly could not compete.